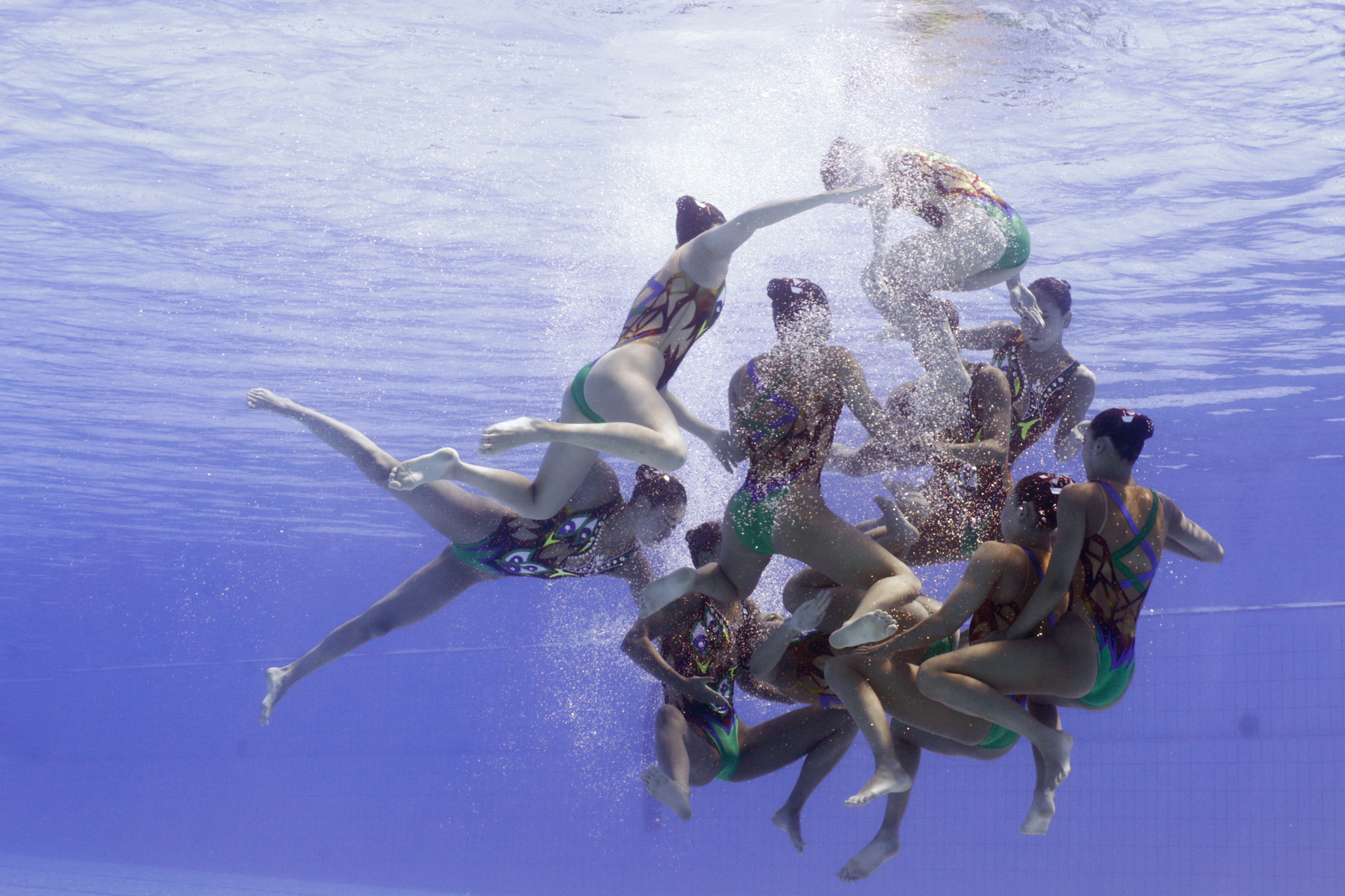 The country were the outstanding force in the women's disciplines, which included Moe Higa topping the solo technical charts in front of Italy's Susanna Pedotti and France's Oriane Jaillardon.

The Japanese swimmer secured her second gold of the competition, winning the women's solo free with a tally of 89.7667.

Spain's Marina Garcia Polo could not equal her opponent, recording 2.1667 less, while Pedotti settled for bronze on this occasion, making 86.8000,

Moka Fujii and Yukina Hotta partnered in the women's duet technical to record a title winning total of 87.5591.

The tally was enough to fend off Spanish silver medallists Aitana Crespo and Mercedes Diaz Cervera's score of 85.6516.

The starring Japanese pair returned for the women's duet free and it concluded with the same results.

Pedotti and her compatriot Alessia Macchi were further behind, on a total of 86.5667, but it was enough to claim bronze.

Jaillardon and her partner Romane Lunel put 84.6559 on the board to secure bronze.

The women's team free combination saw the Japanese as victors, with the country recording 89.1667 to fend off Spain and Italy once again.

Spain finished just 0.6667 points behind the winners while Ital were 2.8000 off the gold medal.

Yotaro Sato and Ayano Shimada added another gold to Japan's total following their triumph in the mixed duet technical.

Sato came within 0.3000 to matching his opponent while Kim was exactly four points below.

In the mixed duet free, Sato combined with Ayano Shimda to lead Japan to gold again.

They put on a glittering show to total 85.7000, which was stunningly 1.0667 more than both Spain's Maria Bofill Strub and Boneu in second and Kazakhstan's Zhaklin Yakimova and Kim in third.