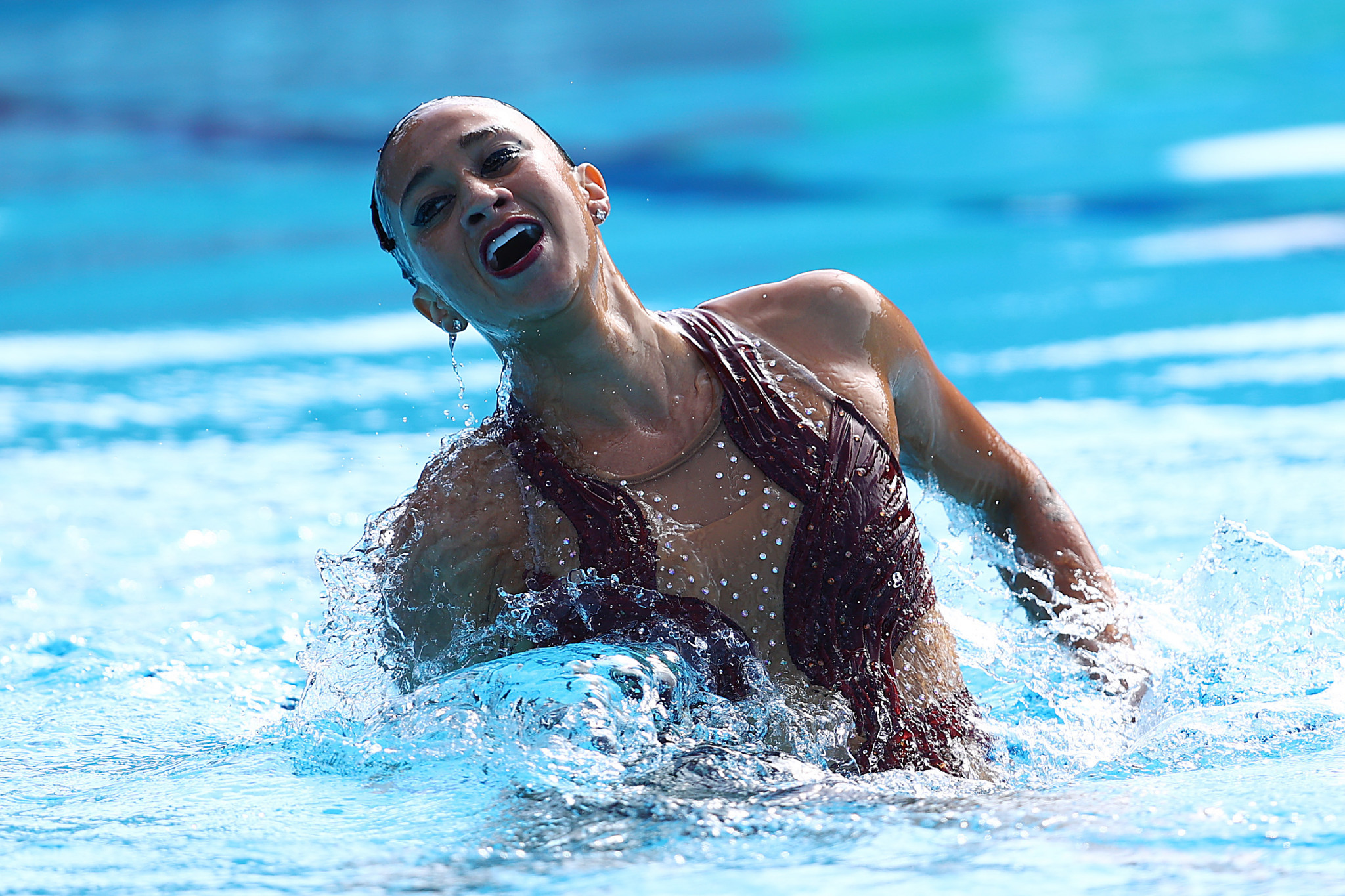 The International Swimming Federation (FINA) took the decision to prevent Anita Alvarez from participating in the artistic swimming women's team free routine final at the World Championships here, following an incident in which she had to be rescued from the bottom of the pool after losing consciousness.

Images captured the moment USA Artistic Swimming coach Andrea Fuentes dived into the Széchy Outdoor Pool to drag the American artistic swimmer to the surface having fainted at the end of her routine in Wednesday's (June 22) women's solo free final.

The national governing body said that a decision on her participation in today's team free final would be taken by Alvarez and medical staff.

However, it released a statement shortly prior to the start of the final which revealed that Alvarez would not feature in the United States' team.

"The team will participate in the team free event at the 2022 FINA World Championship without Anita Alvarez," the statement read.

"FINA has determined that she will not be permitted to compete due to athlete safety concerns.

"Anita is healthy and has been evaluated extensively by a medical team taking into consideration her prior testing and current evaluations.

"She is doing well and thankful to everyone for their support.

"While the medical incident was shocking for all involved, we are above all grateful that Anita is facing no health concerns.

"We hope that the worldwide curiosity in this situation will be mirrored by worldwide interest in our incredible sport and its awe-inspiring athletes."

"We are most thankful that Anita is healthy," Andrasko said.

"Anita is a tremendous competitor and we could not be more proud of her.

"It is unfortunate that she will not have the opportunity to compete in her final event of the competition, but she will return to the pool in the near future and inspire us all once again."

FINA later provided further details on the decision, which it said had been following consultation with American officials.

"The meeting lasted an hour.

"Following these discussions, FINA determined that Anita Alvarez should not compete today.

"The health and safety of athletes must always come first.

"While FINA understands why this decision will have been disappointing to the athlete, it was a decision that was made with her best interests in mind.

"FINA is delighted that Anita Alvarez has already made such a strong recovery, and looks forward to seeing her in competition again soon."

Alvarez had previously been rescued by Fuentes during a Tokyo 2020 Olympics qualifier held in Barcelona last year.

She was replaced by Yujin Chang in the US team for today's final, with the team finishing ninth with a score of 87.4667.