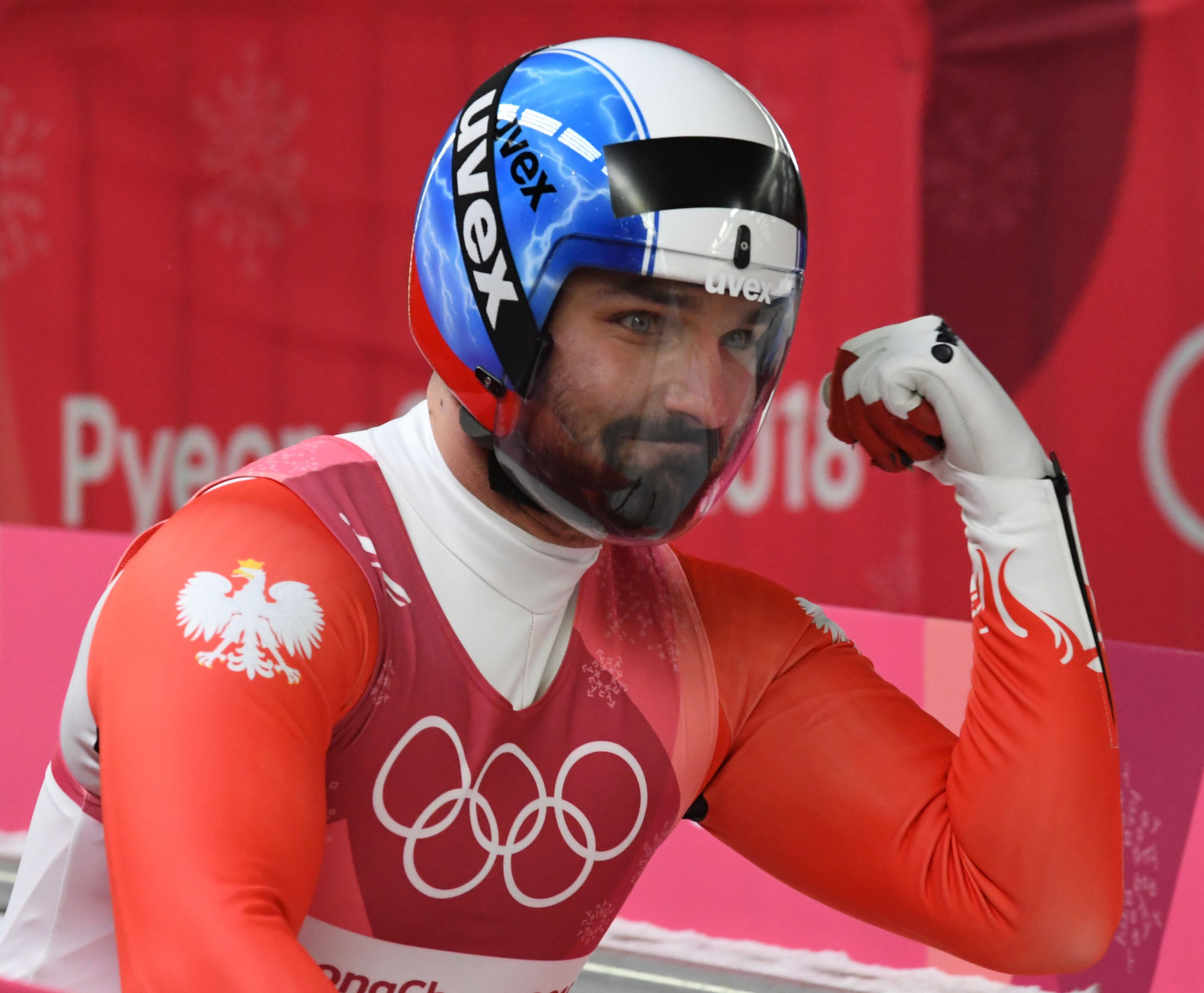 Maciej Kurowski has left his coaching role with the International Luge Federation's (FIL) international team to take up a position with the South Korean national side.

The 36-year-old Polish coach joins the team headed up by Wolfgang Staudinger, who left his role with the Canadian Luge Association after 15 years, following the Beijing 2022 Winter Olympics.

Kurowski joined the FIL team as head coach after retiring at the end of the 2018-2019 season.

The FIL team provides support to lugers from nations who cannot afford their own coach for the entire season.

Together with assistant coach Yuriy Hayduk, Kurowski worked with athletes from 15 nations, including 10 from eight countries at Beijing 2022.

He looked back on his time with the FIL with fondness.

"I would like to gain more experience as a coach and therefore change," Kurowski said.

"It was a very nice time with the FIL team and I wish my athletes many successes and all the best for the future.

"I will not be out of the world and will stay with the luge family."

Kurowski is set to take up the coaching role with the South Korean national team next month, and Calgary 1988 bronze medallist Staudinger is excited about his appointment.

"I am glad that he has decided to do this," Staudinger said.

"He is a super coach, I have observed his work closely over the last few years and I am very much looking forward to working with Maciej."

The additions to South Korea's coaching team come with the country set to host the next edition of the Winter Youth Olympics in Gangwon in 2024.

South Korea has never won a luge medal at the Winter Olympics.