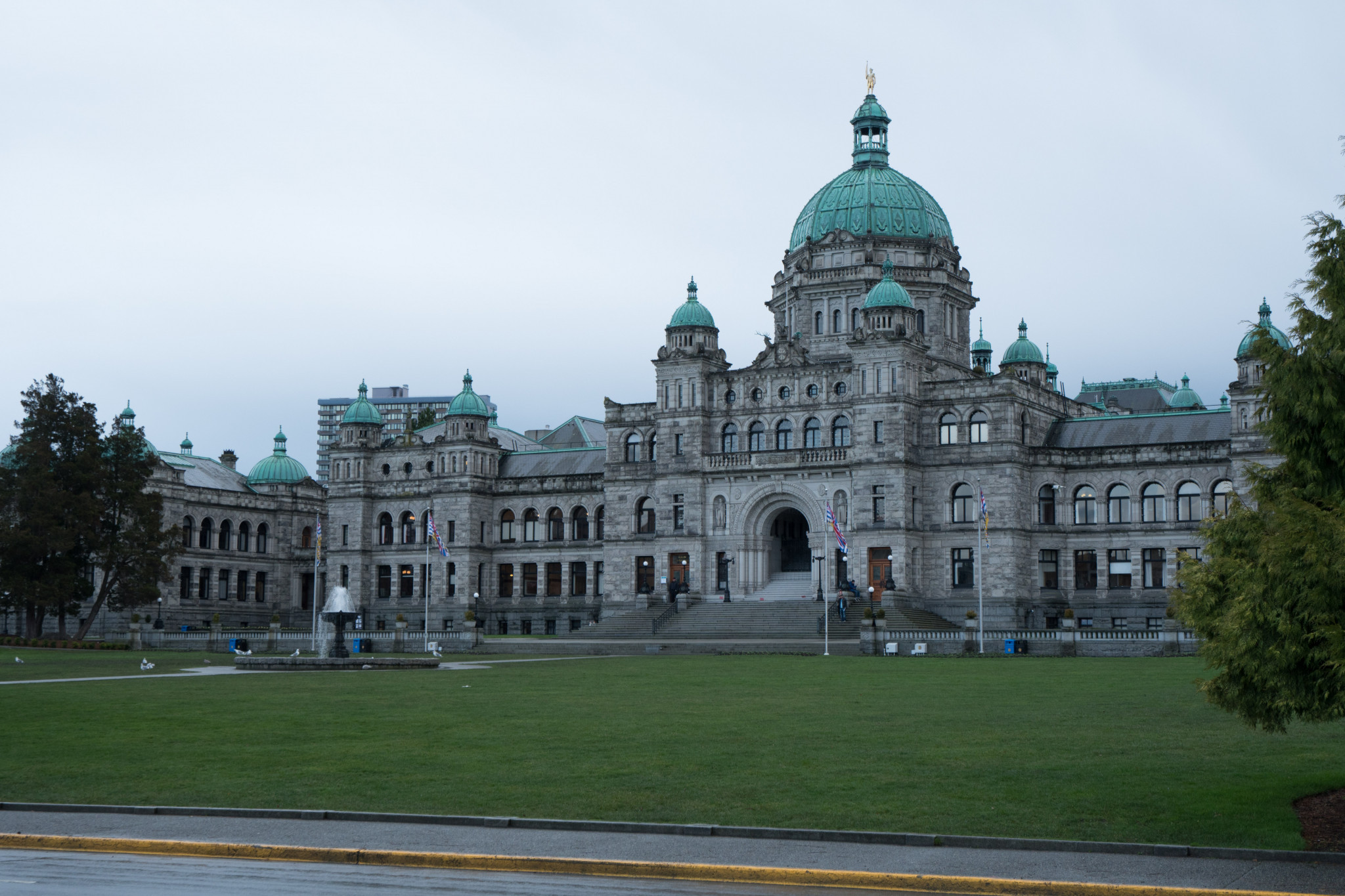 The Government of British Columbia has requested more information before deciding whether to support an indigenous-led bid for the 2030 Olympic Games.

The 2030 bid feasibility team has confirmed to insidethegames that it has sent information about the project to Melanie Mark, British Columbia’s Minister of Tourism, Arts, Culture and Sport.

A Government official has indicated that a decision on whether to support the bid will not be made until late autumn or early winter this year, as reported by The Vancouver Sun.

In a statement to insidethegames the 2030 bid feasibility team said: "On August 15, the 2030 feasibility team, as part of our collaboration with the Host First Nations, was pleased to respond to B.C. Minister of Tourism, Arts, Culture and Sport Melanie Mark’s letter requesting more information on the opportunity for a historic indigenous-led Olympic and Paralympic Winter Games in 2030.

"This represents one step in the ongoing dialogue and discussion amongst relevant parties regarding the project.

Mark’s questions had included how much money the COC and the four First Nation groups - Líl̓’wat, Musqueam, Squamish and Tsleil-Waututh people - would contribute, how any Organising Committee would be governed, and an independent analysis of the benefits and legacies of the bid.

Ministry spokesperson Corinna Filion said in an email seen by the Vancouver Sun that the province was examining whether "supporting the bid aligns with provincial priorities, such as affordability, economic and tourism recovery, reconciliation, housing and the environment."

Last month a report from Vancouver City Council cast doubt over the feasibility of endorsing the project, saying it did not have "a clear understanding of the proposed funding, operating, indemnification and governance models" for the bid.

Later in the month a Vancouver City Council Standing Committee on Policy and Strategic Priorities voted in favour of continuing to support the indigenous-led bid in a boost for the campaign.

Canada has hosted two previous editions of the Winter Olympics - Calgary in 1988 and Vancouver in 2010.

The 2030 Games are set to be the first Winter Olympics and Paralympics awarded under a new process whereby the International Olympic Committee (IOC) engages in dialogue with selected countries, rather than traditional bidding races of the past.

The IOC’s Future Host Commission identifies and proposes a preferred candidate to the Executive Board, which can then recommend the bid be put forward to a vote at an IOC Session.

Sapporo in Japan and Salt Lake City in the United States have also expressed interest in staging the Games in 2030, with the host due to be confirmed at the IOC Session in Mumbai in 2023.

A Barcelona-Pyrenees bid has been abandoned following political infighting.