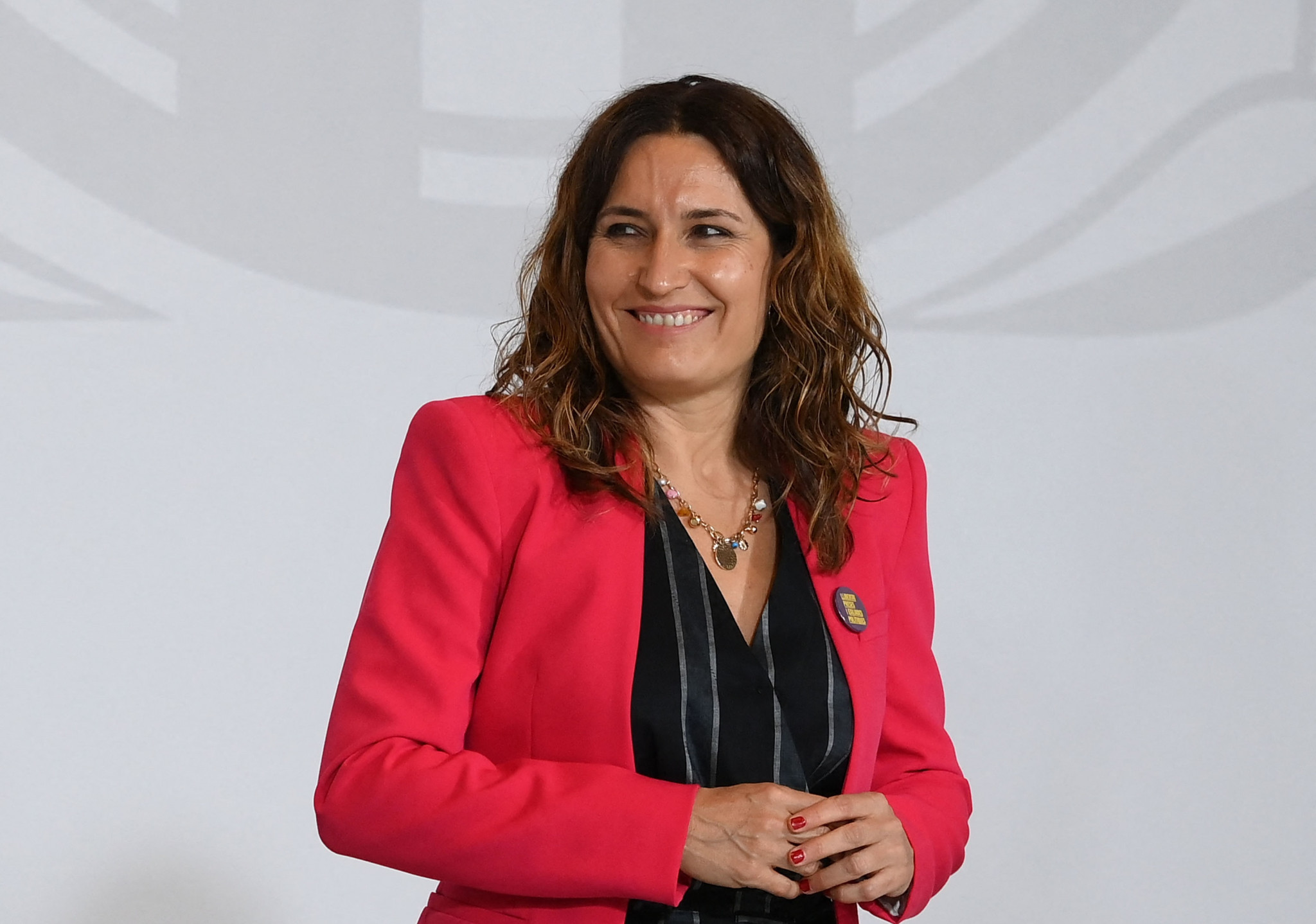 There remains hope of a Spanish bid for the 2030 Winter Olympics after Catalonia presented a sole vision for the Games.

Catalonia had hoped to join forces with Aragon for a Pyrenees-Barcelona bid only for efforts to collapse due to tensions between the two Governments.

However, the Government of Catalonia has not given up hope of staging the Games and has now tabled proposals to the Spanish Olympic Committee with the aim of putting forward a bid to the International Olympic Committee (IOC).

Two-time Olympian Mònica Bosch, who has been working on the Pyrenees-Barcelona 2030 bid for the Government of Catalonia, spoke of her optimism of securing the hosting rights.

"We have been organising winter sports competitions since 2008," said Bosch, as per Spanish newspaper Ara.

"We can present a candidacy that is sustainable, that represents a change in the Olympic paradigm."

The Government of Aragon’s refusal to agree on the proposed allocation of events was one of the key reasons for the failed Pyrenees-Barcelona proposal.

Under the new plan reported by Ara, several sports will be held on the Pyrenees, including biathlon and cross-country skiing and freestyle skiing and snowboard at Baqueira-Beret, Alpine skiing at Molina-Masella and ski mountaineering at Boí Taüll.

A new ice sports centre in the Gavà area of Barcelona could also be used as a venue for curling.

It has also been suggested that sliding sports could take place in Bosnia and Herzegovina, with the renovated Sarajevo Olympic Bobsleigh and Luge Track, used at the 1984 Winter Olympics, mooted as a possible venue.

Vancouver in Canada, Sapporo in Japan and Salt Lake City in the United States are also in the running to stage the 2030 Winter Olympics after the IOC held technical inspections at all three locations.

The 2030 Games are set to be the first Winter Olympics and Paralympics awarded under the new process whereby the IOC engages in targeted approach with selected countries, as opposed to traditional bidding races.

Its Future Host Commission identifies and proposes a preferred candidate to the Executive Board, which can then recommend the bid be put forward to a vote at an IOC Session.

Presidency of Catalonia Laura Vilagrà has not ruled out bidding for the 2034 Games but remains hopeful of being in the mix to stage the 2030 edition.

"At the moment we are not part of the 2030 candidacy list but we can be there," said Vilagrà.

"We don't close ourselves to a date to avoid generating frustration."