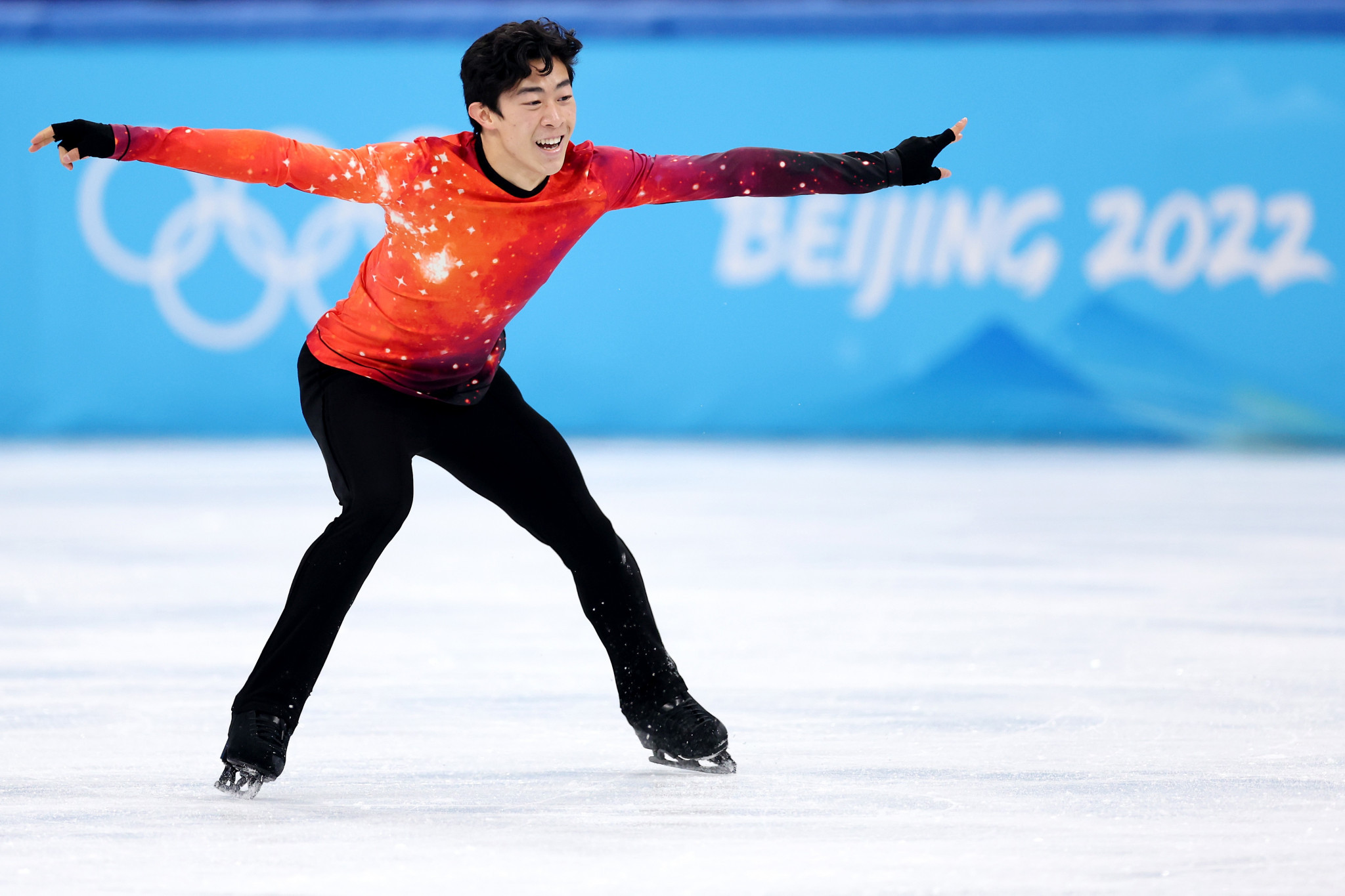 Chen, who is currently studying statistics and data science at Yale University, is set to return to academics after a two-year break preparing or the Winter Olympics in Beijing.

"Nathan is an on-ice champion who exemplifies the university athlete and the importance of balance between sport and education."

Chen will be promoting the multi-sport event as a Goodwill Ambassador on social media platforms.

"I’m so happy to be a part of January’s Lake Placid 2023 FISU World University Games and helping to support everyone involved," he said.

"It’s going to be so exciting to see so many of the world’s best collegiate-athletes compete in their selected sport.

"This is a special time in each of their lives and the ability to balance academics and athletics already makes them champions."

Chen became the first American men’s singles Olympic champion since Evan Lysacek in 2010, when he broke the short-programme world record in Beijing.

He also helped the United States earn a silver in the team event.

Student-athletes aged 18-25 and representing more than 600 universities and 50 nations, are scheduled to compete in 12 sports in Lake Placid.

Lake Placid 2023 FISU World University Games is set to be held from January 12 to 22.