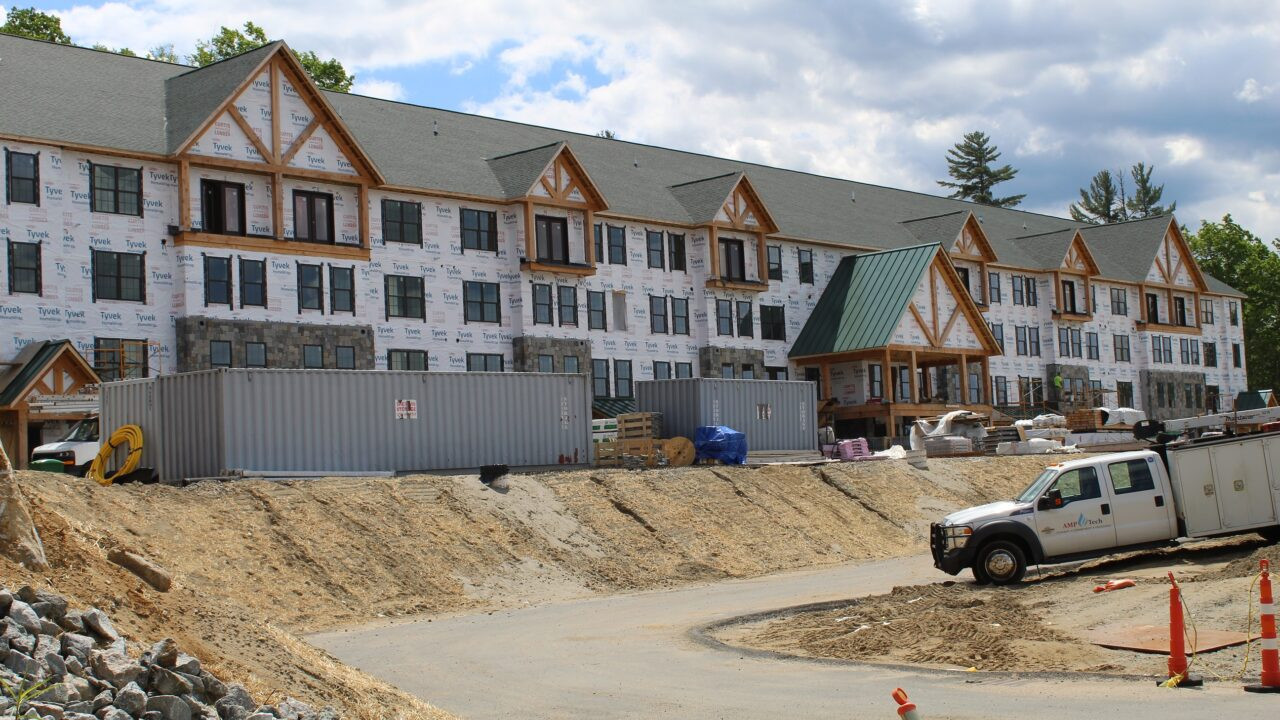 A residential housing development being built for next year’s International University Sports Federation (FISU) Winter World University Games in Lake Placid and set to be turned into affordable housing after the event is finished is on track to be completed four months early.

The MacKenzie Overlook, a 60-unit development on Wesvalley Road being built on land donated by owners of the local Crowne Plaza hotel, is considered one of the Games’ most significant legacy projects.

It has now been revealed that construction on MacKenzie Overlook, consisting of 45 one and 15 two-bedroom apartments, is due to be completed in August.

It is planned that the accommodation will be used for staff, contractors and international officials involved in Lake Placid 2023, due to take place between January 12 and 22 and featuring 2,500 athletes from over 50 countries.

Ashley Walden, executive director of the Adirondack North Country Sports Council, the Organising Committee for Lake Placid 2023, has hailed the project as the "perfect example" of "taking the opportunity to use the Games as the catalyst to improve upon or to really fill a need here in the community."

Larry Regan, President of Regan Development Corporation, revealed that the inspiration for the "after-use" model at Lake Placid 2023 was similar schemes used at the 1984 Summer and 2002 Winter Olympics in Los Angeles and Salt Lake City, respectively.

"Right after the Games, it turns right over to be used for permanent workforce affordable rental housing," Regan said.

"We’re able to put it all together timing-wise, so we can do both."

Lake Placid 2023 officials hope that the accommodation will help them fill key vacancies with the Games fast approaching.

The Organising Committee revealed that people had turned down positions because they could not afford homes in Lake Placid and had been put off by the length of time it would take to commute.

After the Games conclude, the apartments, under Regan ownership and control, will be rented to workers who will qualify for affordable housing based on a percentage of the county’s median income.