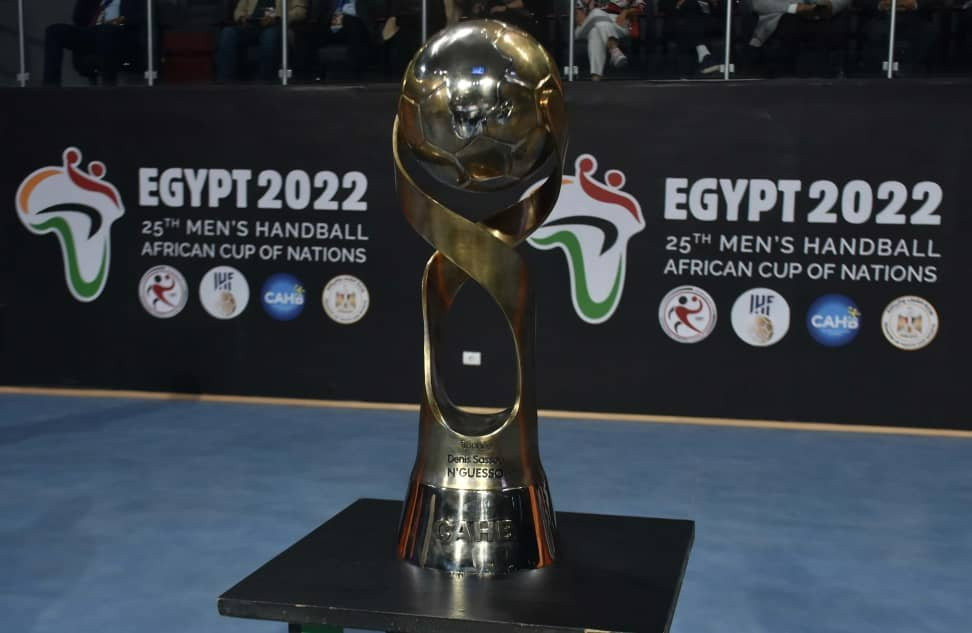 Egypt won its eighth African Men's Handball Championship title with a blowout victory against Cape Verde in front of a home crowd.

The hosts bulldozed their way through the match as they won 37-25 at the Hassan Moustafa Sports Hall in 6th of October.

It is Egypt's third gold medal in the last four tournaments, as they came runners-up at Gabon 2018.

Despite the defeat, Cape Verde will still be proud of their silver medal in what is only their second appearance at the continental event, having finished fifth at Tunisia 2020.

Morocco secured a second African bronze medal as they beat 10-time champions Tunisia 28-24 in the third-place playoff in 6th of October.

The result marks Tunisia's worst-ever finish at the Championship as they have won a medal at every edition since its inception in 1974.

Ismaili Alaoui Mehdi of Morocco was named player of the match.

Algeria denied Guinea their first appearance at the World Men's Handball Championship as they pipped them to a 27-26 victory, also at the Hassan Moustafa Sports Hall.

With the win, Rabah Gherbi's side clinched fifth overall at the tournament which meant they secured the final qualification spot to next year's event set to be held in Poland and Sweden from January 11 to 29.

Algerian captain Messaoud Berkas was named player of the match for his solid performance at centre back.

They are set to make their 16th World Championship appearance next year and are looking to beat their previous best finish of 13th place from France 2001.