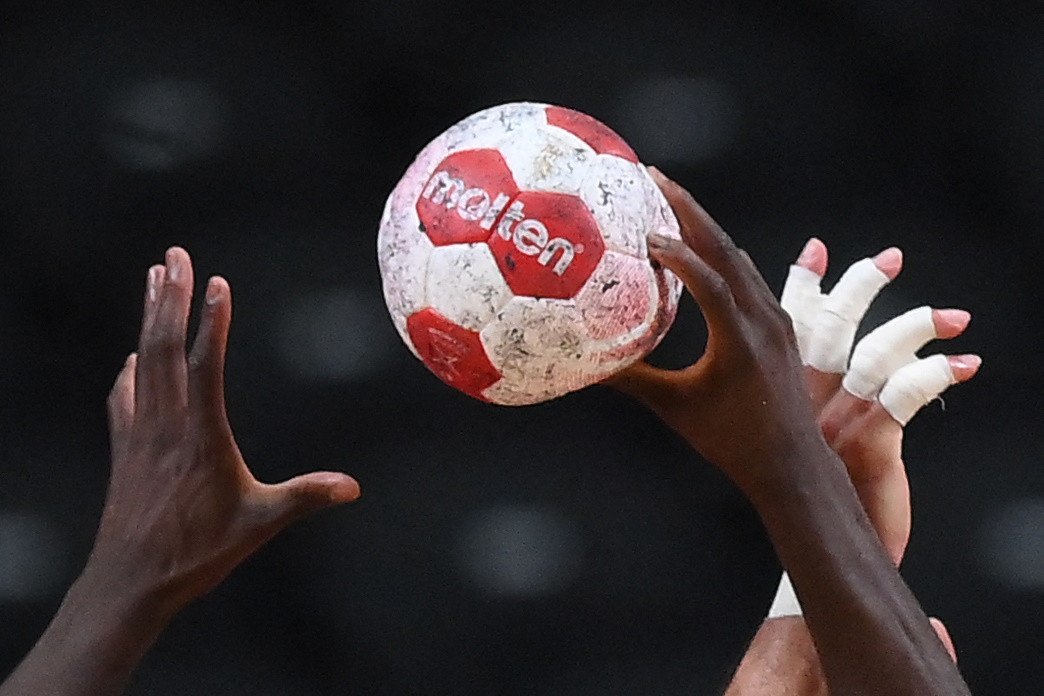 Tunisia and Angola topped their respective groups at the African Men's Handball Championship in Egypt after keeping their perfect records intact.

The two nations emerged victorious from tense encounters at the International Hall in the 6th of October.

The Democratic Republic of the Congo had won their opening two Group D matches but were denied a third following an agonising defeat to Angola.

Leading 18-16 at the break, Angola managed to hold their nerve to edge their opponents 32-31 to complete a hat-trick of wins.

The victory comes after triumphs against Zambia and Senegal as Angola sealed top spot in Group D to advance to the quarter-finals. 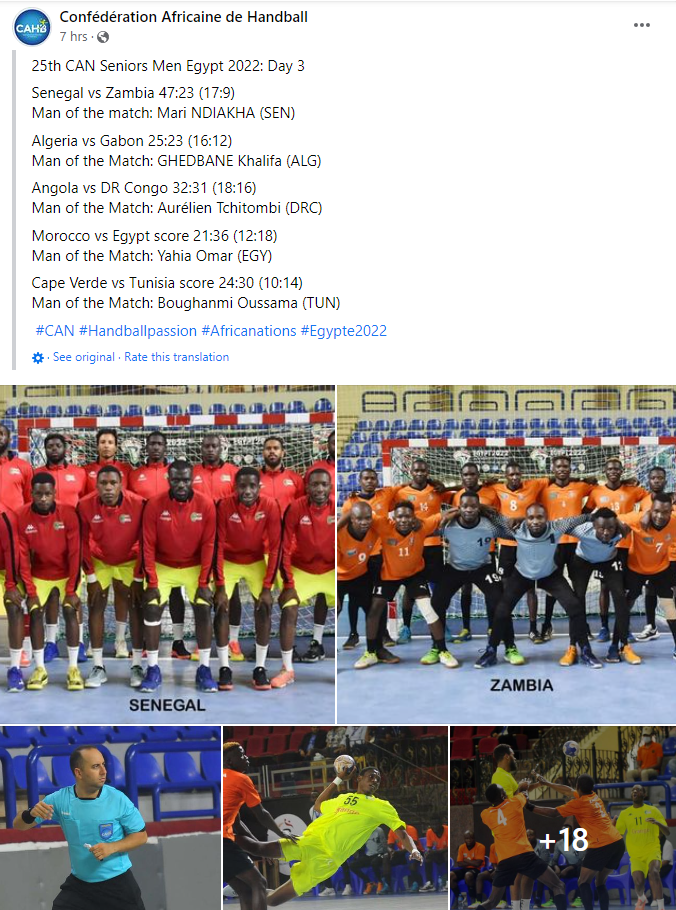 The other match in Group D saw Senegal inflict a third straight defeat on Zambia with a 47-23 success at the International Hall.

The final fixture of the day saw Tunisia make it two wins from two with a 30-24 victory over Cape Verde in Group C.

Both teams had got their campaigns off to winning starts with triumphs against Nigeria but it was Tunisia who came out on top in the battle for first place.

Tunisia will now advance to the last eight where they are set to face the Democratic Republic of Congo, while Angola are poised to meet Cape Verde.

All the quarter-final matches are scheduled to be played on Friday (July 15).

TOP STORY: IOC will continue to monitor situation with boxing and opens door to new governing body being in charge for Los Angeles 2028