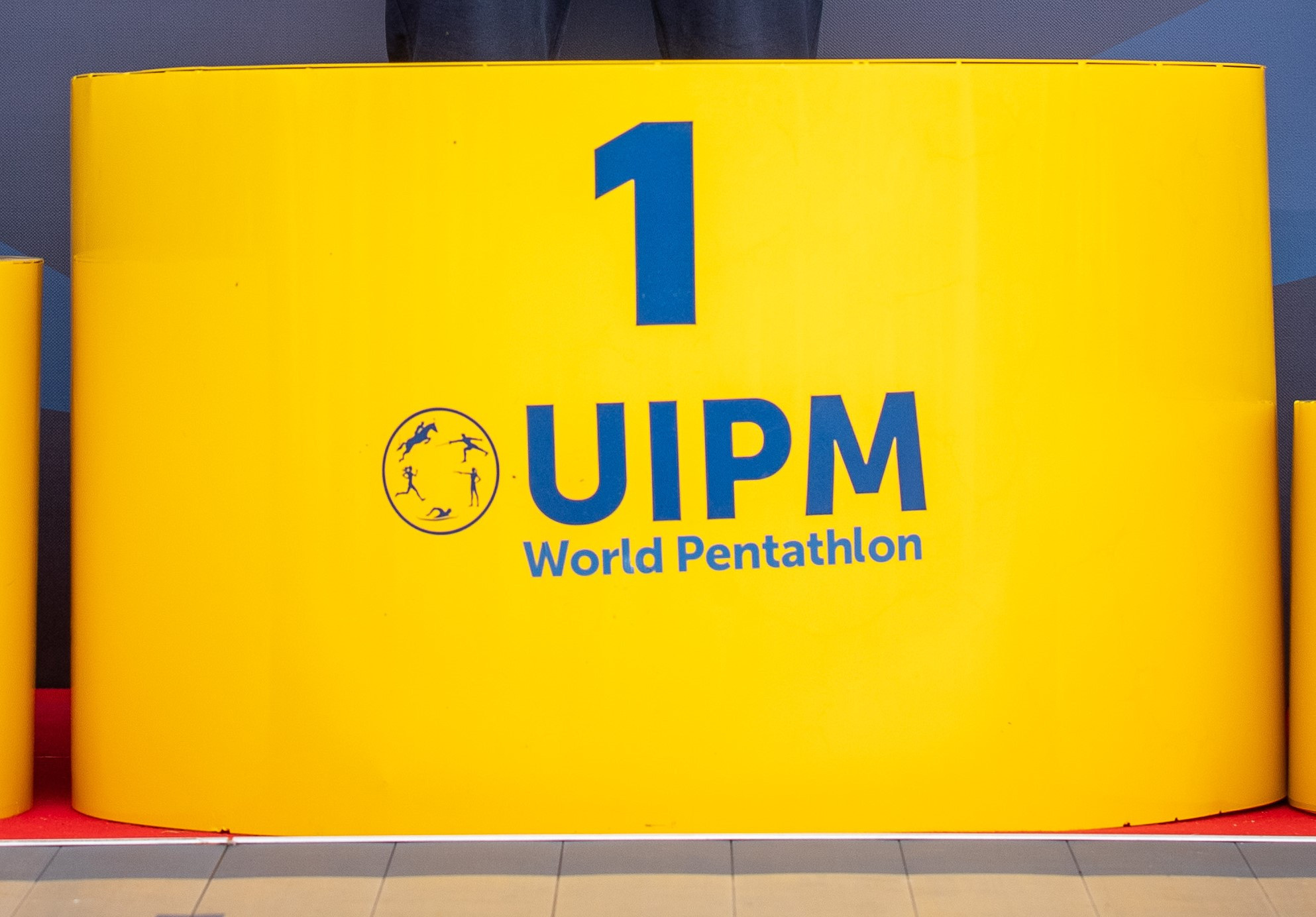 This year's International Modern Pentathlon Union (UIPM) Congress is to take place online, rather than in Guatemala as was first planned.

The embattled governing body cited difficulties in getting to the city of Antigua - namely COVID-19 restrictions and prohibitive costs - for the change, which was agreed upon by the UIPM Executive Board.

Guatemala's hosting of the UIPM Congress has now been delayed until 2024, which will be an elective gathering.

It is scheduled to take place following the Paris 2024 Olympic Games.

Paris 2024 is due to be the last event where equestrian is a part of the modern pentathlon programme.

The UIPM leadership has controversially moved to replace it with a new fifth discipline in the wake of a horse-abuse scandal at Tokyo 2020.

Obstacle racing has been nominated and the UIPM conducted a first test event in the new discipline last month, with a deal having been struck with creators of the television show Ninja Warrior to use a similar course.

Dozens of current and former athletes have spoken out against the decision to ditch riding, however, including reigning Olympic champions Kate French and Joe Choong, both of Britain.

The pressure group Pentathlon United, which is campaigning to preserve the sport's equestrian element, has issued a 16-point plan to reform riding.

Some also criticised the process by which riding was replaced, complaining of a lack of transparency, but an appeal to the Court of Arbitration for Sport by the Danish Modern Pentathlon Association was dismissed.

It should also avoid a repeat of the upsetting scenes of Tokyo 2020, where German coach Kim Raisner was sent home in disgrace for punching a horse that refused to jump during the women's competition.

All of this means that this year's UIPM Congress, while not elective, promises to be a contentious gathering.

The UIPM has said the Congress will be streamed on the UIPM TV platform.

Modern pentathlon has been left off the initial programme for the Los Angeles 2028 Olympics.

However, the International Olympic Committee has said there is a "pathway" for it to be added.

UIPM President Klaus Schormann has led the organisation since 1993 and is in his eighth term as President.

The German chaired the UIPM Fifth Discipline Working Group which was tasked with overseeing the process of finding a replacement for riding.