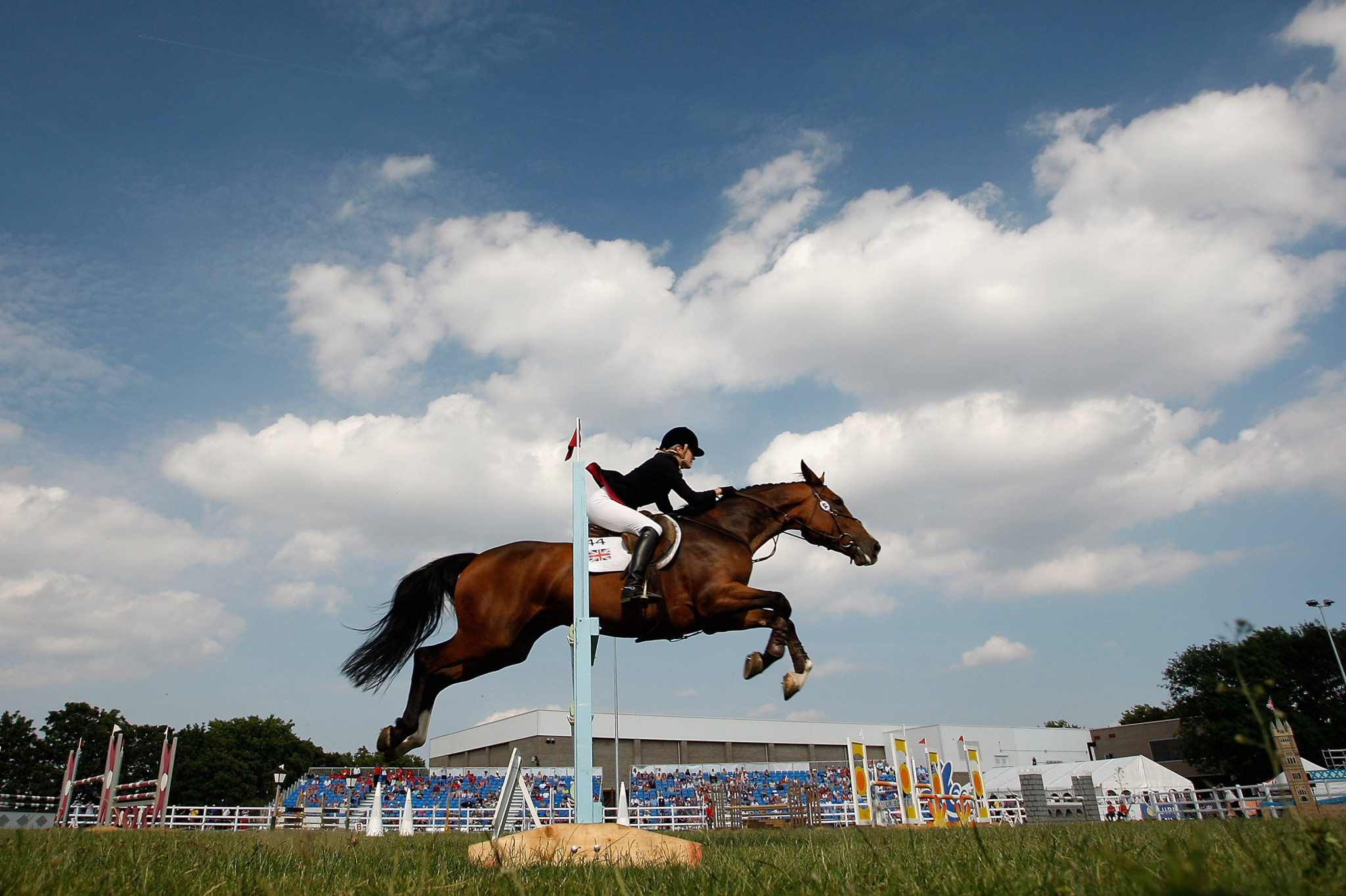 More than 92 per cent of pentathletes questioned in a survey have said that equestrian is their preferred option for the fifth modern pentathlon discipline.

The survey was conducted by Pentathlon United, the group formed to resist the proposed removal of riding from modern pentathlon after the Paris 2024 Olympics.

Modern pentathlon has been left off the provisional programme for Los Angeles 2028, with the UIPM planning to axe riding after Paris 2024.

There was a total of 213 responses from 40 nations with 68.5 per cent being current athletes.

Respondents could choose one of ninja-style race, obstacle race, equestrian as it is now, reformed equestrian as proposed by Pentathlon United, no opinion, or other.

A total of 74.18 per cent chose the reformed version of equestrian which puts horse welfare among the central themes, while concern over the cost and accessibility of the equestrian discipline is also acknowledged in the 16-point plan.

Equestrian without any changes came second with 16.43 per cent ahead of ninja-style race and obstacle on 3.76 per cent each.

"I understand that if we want to keep riding, we have to change the rules," said junior world number two athlete Filip Houška of the Czech Republic.

"We have to show some effort.

"I believe this can bring more positive sight on our sport either from the public or the IOC.

"Removal of the whole riding discipline would be a result of UIPM’s failure, weakness and betrayal of their own athletes."

Modern pentathlon has been left off the provisional programme for the Los Angeles 2028 Olympic Games, with the International Modern Pentathlon Union (UIPM) planning to axe riding after Paris 2024.

"The IOC have asked our sport to reduce the cost and complexity," said Olympic Champion Joe Choong of Britain.

"I don’t believe the UIPM made any effort to support the athlete community with a reformed riding discipline, but I am sure that with the right leadership, it would be 100 per cent possible."

The UIPM was criticised for its handling of removing riding from the sport but adamantly stand by it as it feels it marginalises many countries who do not have the facilities to host equestrian events.