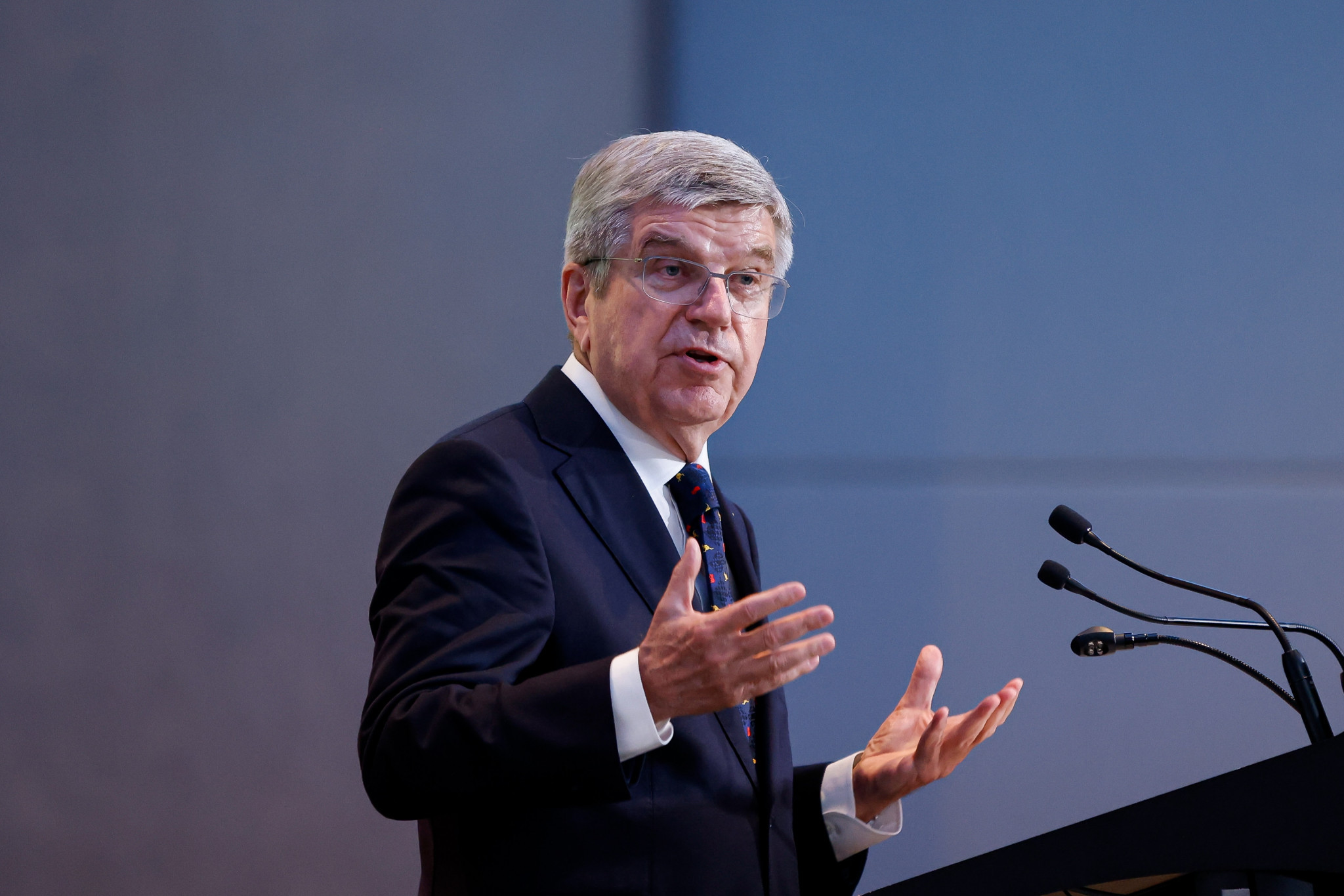 International Olympic Committee (IOC) President Thomas Bach has said that a double award of the 2030 and 2034 Winter Olympics and Paralympics is unlikely, insisting "it would not be the right thing to do" with his second term in office due to finish in 2025.

The IOC is aiming to award rights for the 2030 Games at next year's Session in Mumbai, with three former Winter Olympic hosts in Sapporo, Vancouver and Salt Lake City in contention.

"I think that even in a situation where you could have, on the mere technical side, good reasons to do it, that for reasons of good governance, it would not be the right thing to do," Bach said, as reported by Japanese news agency Kyodo.

German official Bach was first elected to an eight-year term in 2013, and was returned for a final four-year term last year.

He has overseen the introduction of a new process for awarding hosting rights to the IOC's flagship event, whereby its Future Host Commission identifies bidders, engages in dialogue with relevant parties and proposes its preferred candidate to the Executive Board.

The Executive Board can then recommend a proposal be brought to a vote at an IOC Session.

The 2030 edition is set to be the first Winter Olympics awarded under this process, with the IOC Executive Board aiming to make a decision on entering targeted dialogue in December with a view to a host city being finalised at the Session from May 30 to June 1 2023.

A Pyrenees-Barcelona bid collapsed last month following weeks of infighting, notably between the Governments of Catalonia and Aragon.