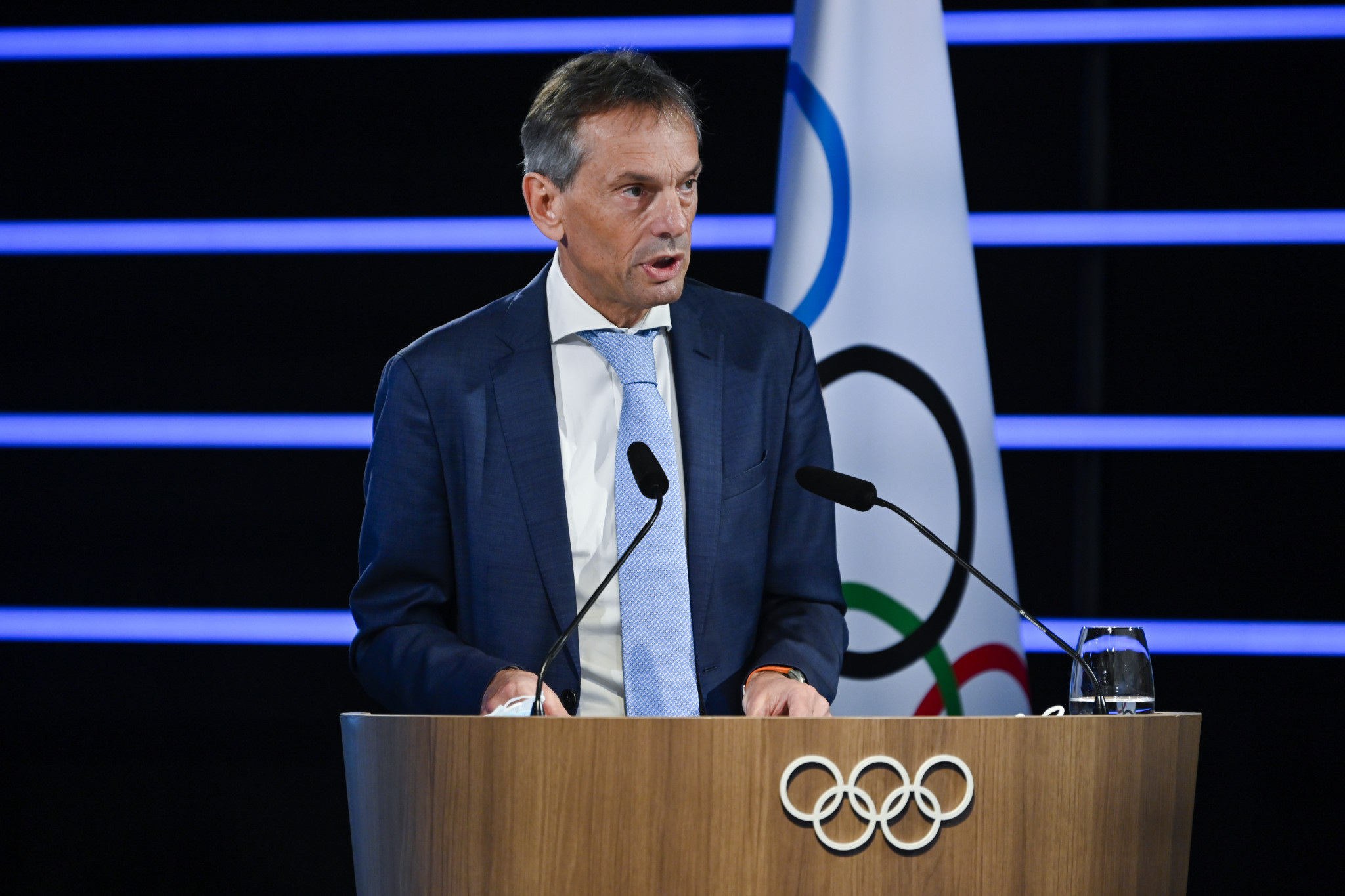 The International Olympic Committee (IOC) declared here that it hopes to award hosting rights for the 2030 Winter Olympic Games at next year's 140th IOC Session in Mumbai.

The Games in eight years' time are the first set to be awarded under the IOC's new process whereby its Future Host Commission identifies and proposes its preferred candidate to the Executive Board, which can then enter targeted dialogue with a bid.

The Executive Board can then recommend a proposal be brought to a vote at an IOC Session.

Four cities appear to be in the running to reach the targeted dialogue stage - Sapporo, Salt Lake City, Vancouver, and a joint Pyrenees-Barcelona proposal.

An IOC delegation has visited or is expected to visit the first three of those cities to assess their credentials, but a technical visit to Barcelona has been delayed amid ongoing disagreements between the parties involved.

IOC director general Christophe De Kepper expressed hope at today's 139th IOC Session at Olympic House in Lausanne that a host for the 2030 Games can be finalised next year in the Indian city of Mumbai.

"Continuous dialogue, which is non-edition specific and non-committal, is ongoing for the Summer and Winter Games," De Kepper reported.

"There are technical visits taking place to Winter interested parties.

"The EB [Executive Board] yesterday received a progress report from Mr Octavian Morariu, chair of the Future Host Commission for the Olympic Winter Games.

"The EB acknowledged the thorough and ongoing work by the Future Host Commission and some strong value proposals, which may lead us to be in a position to elect a host for the 2030 Games at the 140th IOC Session in Mumbai next year."

He also claimed that the new approach, which has divided opinion and faced some criticisms over a perceived lack of transparency, had helped to generate interest in staging the Games.

"The reforms of Agenda 2020+5 and the new approach for electing future hosts have led to strong interest in hosting future Olympic and Winter Olympic Games," De Kepper said.

"Cities, regions and their NOCs are approaching the IOC because of the new approach.

"They appreciate the collaboration and they are saving resources.

"The IOC and potential hosts are partners right from the beginning.

"More expertise is delivered by the Olympic Movement directly.

"The IOC helps interested parties to develop their vision, their legacy strategy and their venue masterplan to make their project more sustainable, using as many existing and temporary venues as possible and to make the Games work for their local community."

IOC President Thomas Bach confirmed at the post-Session press conference that the IOC is "looking to a decision next year", and "in the best of worlds it would happen during the IOC Session in Mumbai in May".

This timeframe would mean that "the Executive Board would have to take a decision about a targeted dialogue in December during its meeting".

Christoph Dubi, the IOC's Olympic Games executive director, concurred that there is "an ambition of having a targeted dialogue open at this stage in December".

Brisbane for 2032 Summer edition became the first city to be awarded hosting rights for the Olympics under this new process at last year's IOC Session in Tokyo.

The next Winter Olympics are due to be held in Milan-Cortina in 2026.