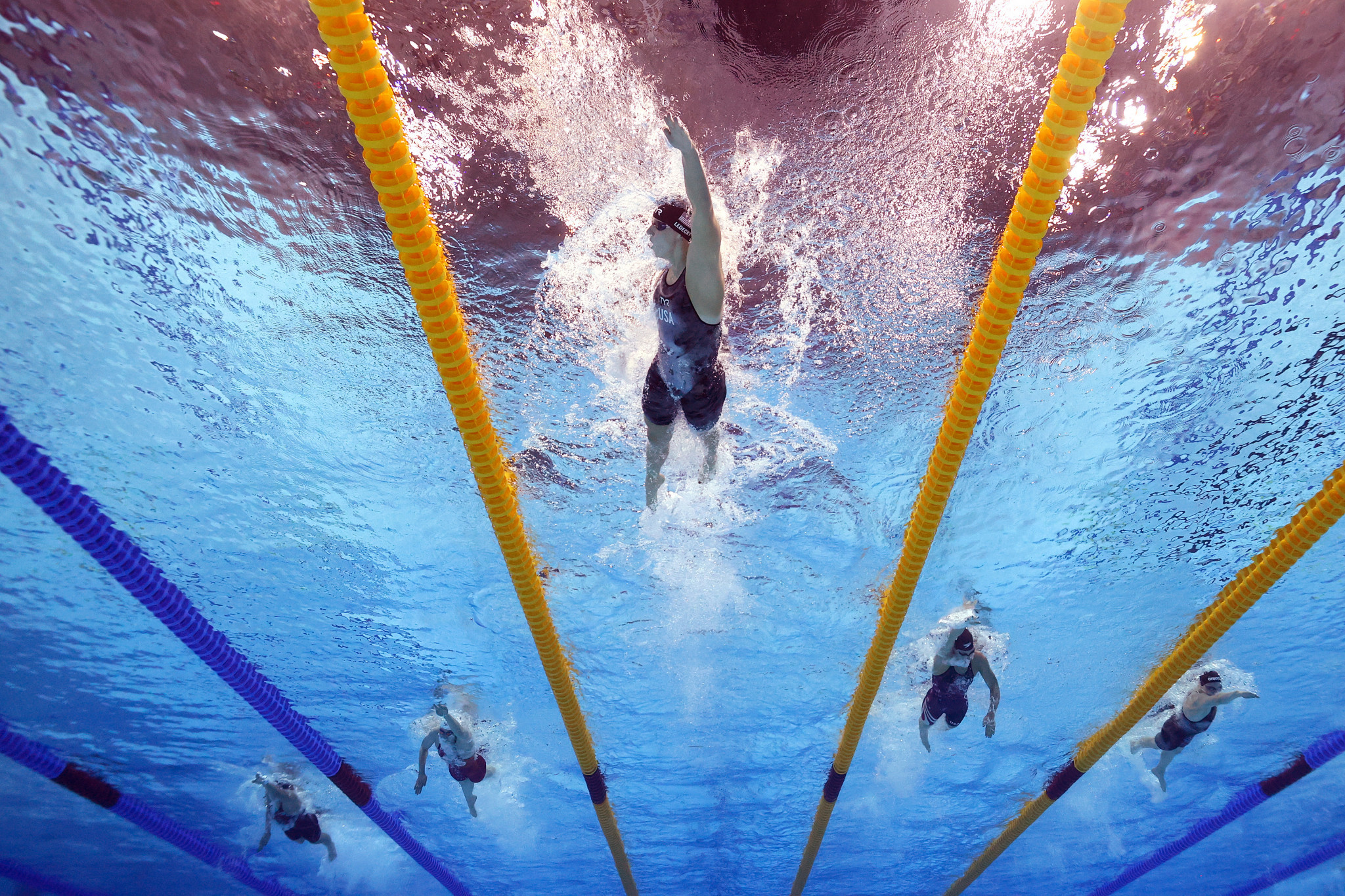 The International Swimming Federation (FINA) World Championships in Doha have been scheduled for February 2 to 18 2024, less than six months prior to the start of the Paris 2024 Olympics.

The further postponement of the World Championships in Fukuoka until 2023 in January prompted changes to FINA's calendar in the build-up to the next Olympic Games.

Budapest was awarded an additional World Championships which took place from June 18 until July 3 this year, with the Japanese city due to host next year's event from July 14 to 30.

Qatar's capital Doha had initially been set to stage the 2023 edition in November, but this was pushed back to 2024 in the schedule changes, and dates of February 2 to 18 have now been announced by FINA.

The 2024 World Championships are set to include 76 medal events from swimming, artistic swimming, open water swimming, diving and water polo, as well as high diving which was absent from the programme in Budapest.

In the first five of those disciplines it offers a qualifying opportunity for Paris 2024, which is due to begin on July 26.

FINA President Husain Al-Musallam thanked organisers of the World Championships in Doha for their flexibility.

"At FINA, we are committed to giving athletes additional opportunities to compete on the championship stage," he said.

"Today’s announcement is a testament to this.

"We are extremely fortunate to have an event host in Doha that shares our passion for aquatics with the willingness and flexibility to organise this prestigious event to the benefit of aquatics athletes everywhere.

"The city’s world-class facilities will ensure that the athletes can perform at the highest level, inspiring the next generation of aquatics fans."

Diving events are set to be held at the nearby Hamad Aquatic Centre, and high diving and open water swimming at the Museum of Islamic Art.