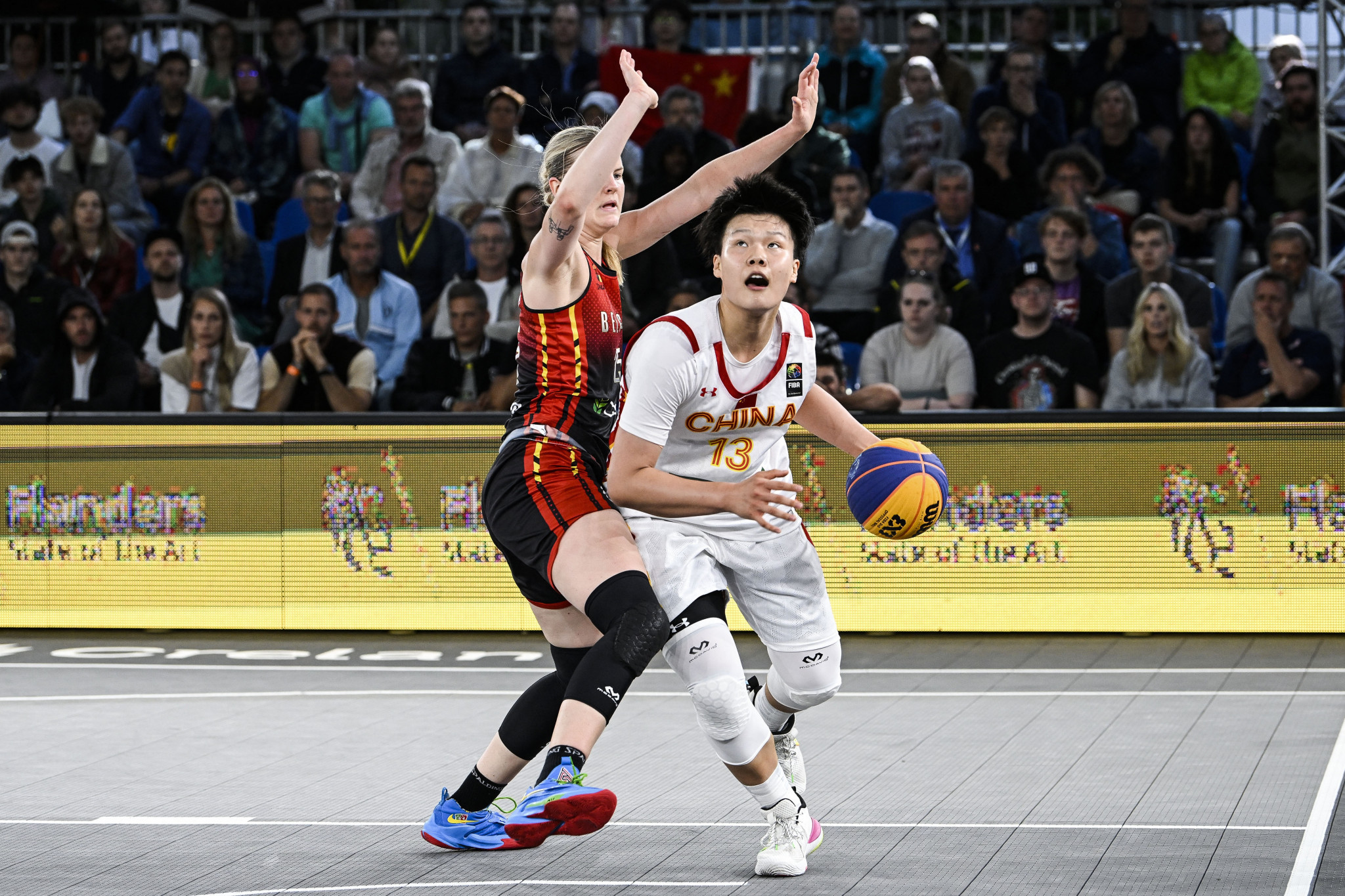 The men's and women's quarter-final line-ups have been completed at the International Basketball Federation (FIBA) 3x3 Asia Cup in Singapore.

China's women topped Pool C after backing up their 21-12 win over New Zealand with a 20-12 defeat of Australia.

They next face Thailand in the last eight.

Thailand sealed second spot in Pool A after edging Uzbekistan 16-14, while Mongolia defeated both sides to finish first.

Mongolia will now meet Australia, while the other quarter-final matches see Japan take on Sri Lanka and Chinese Taipei go up against Indonesia.

Australia, China, Mongolia and Japan topped their respective groups to advance to the men's quarter-finals.

Mongolia defeated South Korea 19-12 and India 22-12 to finish top of Pool A and set up a meeting with the Philippines.

China claimed back-to-back victories, seeing off Singapore and the Philippines by scores of 22-13 and 21-11 in Pool C.

They will next face South Korea who bounced back from defeat to Mongolia to beat India 18-16.

Competition is due to conclude tomorrow with all the knockout stage matches.