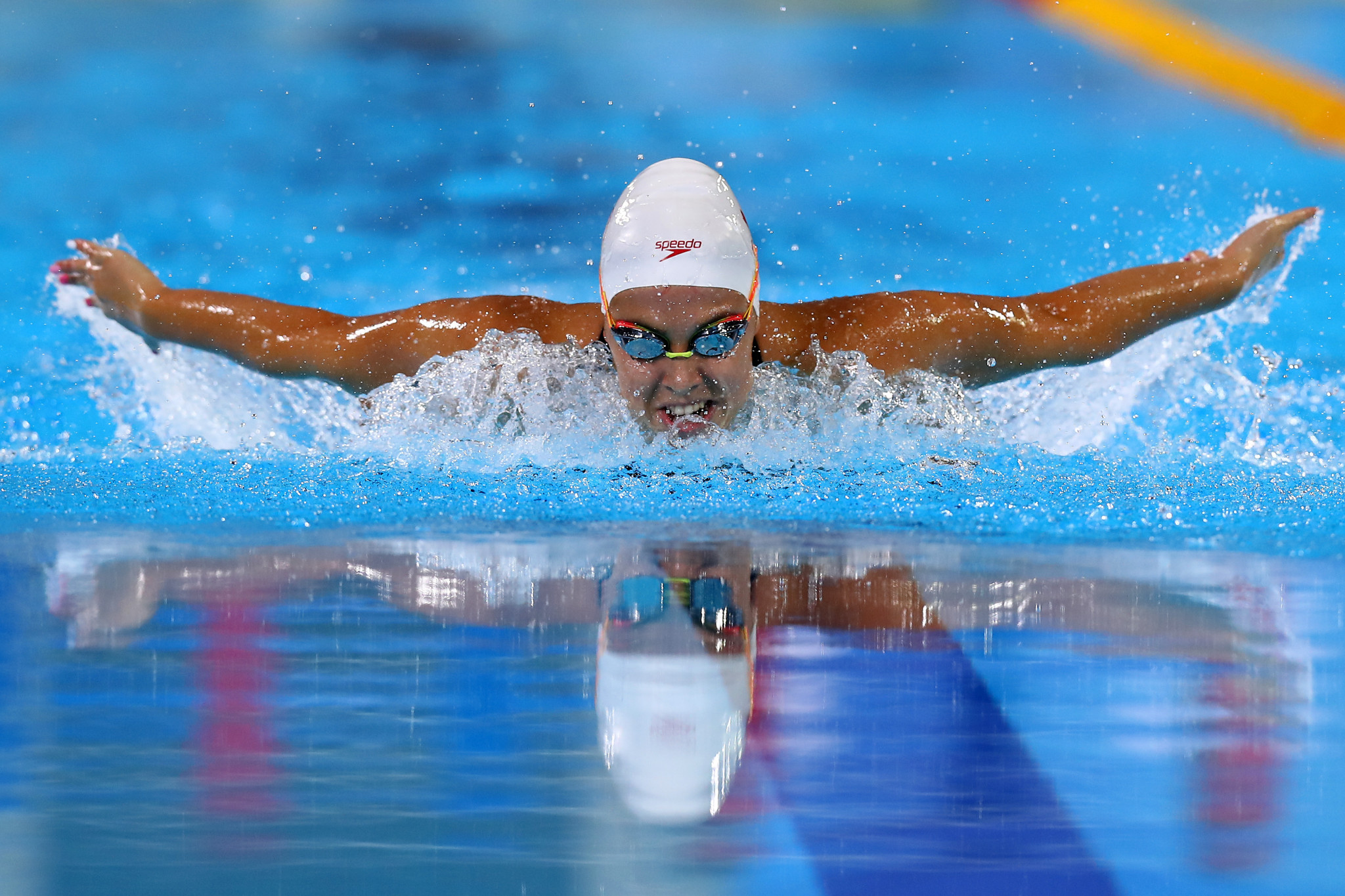 The International Swimming Federation (FINA) is set to investigate after Canadian swimmer Mary-Sophie Harvey alleged that she was drugged on the last night of its World Championships in Budapest which took place from June 18 to 25.

The 22-year-old posted photos of bruises that she received while unconscious, and also said she had others that she did not feel comfortable sharing.

"FINA is aware of the distressing media reports regarding Mary-Sophie Harvey and FINA is deeply concerned about her well-being," FINA told insidethegames.

"We are in contact with Swimming Canada and the Local Organising Committee.

"In 2021, FINA adopted widespread measures aimed at safeguarding athletes and an independent investigation officer will be assigned to investigate the matter further."

The four-time Pan American Games silver medallist said that she was completely unconscious for four to six hours following the drugging and she did not know how it happened.

Harvey also stated that she was with her team-mates when the incident occurred.

"On the last night of the World Championships, I got drugged," Harvey posted on Instagram.

"At the time I wasn’t aware of what got inside of me, I just remember waking up the next morning completely lost; with our team manager and doctor at my bedside.

"I remember celebrating my competition while also being reasonable and aware of my next objective, which is Commonwealth Games.

"But then, I don’t remember anything.

"There's this four-to-six-hour window where I can’t recall a single thing.

"I've heard bits and pieces by people and I’ve experienced judgement too."

Harvey won a bronze medal in the women's 4x200 metres freestyle relay as she swam the first leg in the heats but did not feature in the final.

"First of all, health and safety of our team members is first and foremost on teams," read a Swimming Canada statement, as reported by SwimSwam.

"Our team management and medical staff are always looking out for team members, aware of their whereabouts and fully engaged with any issues.

"We are aware there was an incident the night before departure from Budapest.

"As soon as team staff became aware, Mary received excellent medical treatment from our team physician on site, and was cleared to travel home.

"Staff have been in contact with Mary since her return and we are offering her support.

"We continue to gather information on the situation, and the file has been forwarded to our independent safe sport officer."