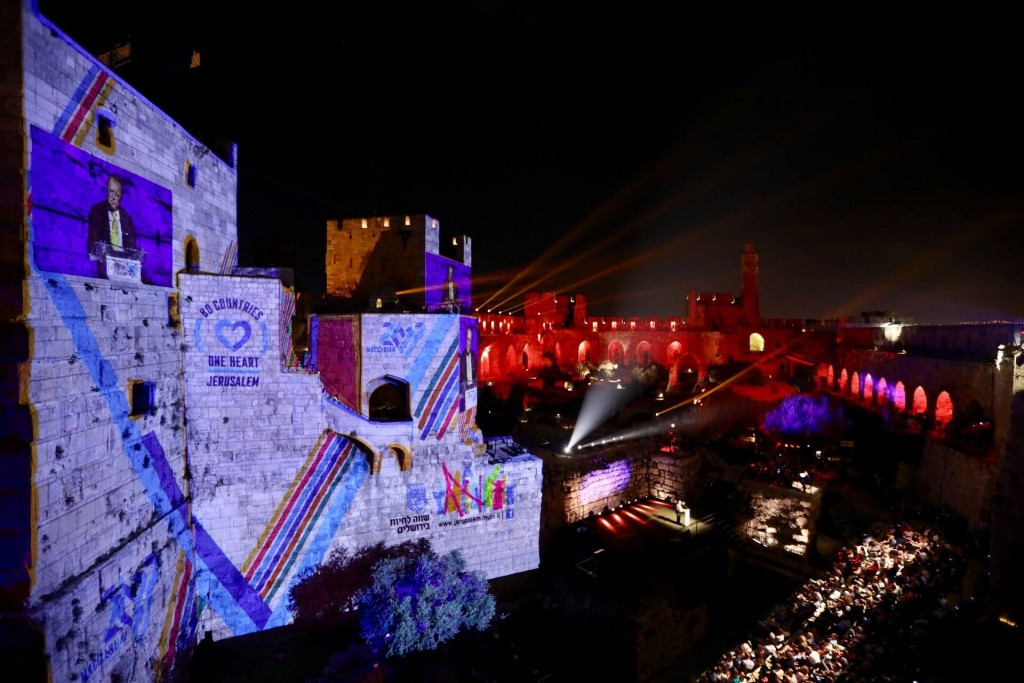 Russia and Belarus are not allowed to compete at the Tel Aviv Maccabiah Games, however their respective athletes can compete under a neutral flag at the event.

Both nations withdrew from the competition following the invasion of Ukraine, which saw Russia and Belarus banned from several sporting events as a result.

The Maccabiah Games is an Israeli and Jewish multi-sport Games held in Israel every four years.

Jewish athletes from Russia and Belarus who have made aliyah (Jewish immigration to Israel) will still be able to compete at the Games as the "Olim", otherwise known as aliyah immigrants, under a neutral flag.

"The 21st Maccabiah will host delegations from about 60 countries, Russia not being one of them, following Maccabi Russia's decision to withdraw from the Games," read a statement from organisers.

"Jewish athletes that made Aliyah from Russia, Armenia, Belarus, Brazil, Canada, Ethiopia, Georgia, Ukraine, United States and other countries and became Israeli citizens will compete under an 'Olim' delegation under a special flag with no association to Russia and the Russian flag."

It was due to be held last year, but COVID-19 complications saw it postponed by a year.