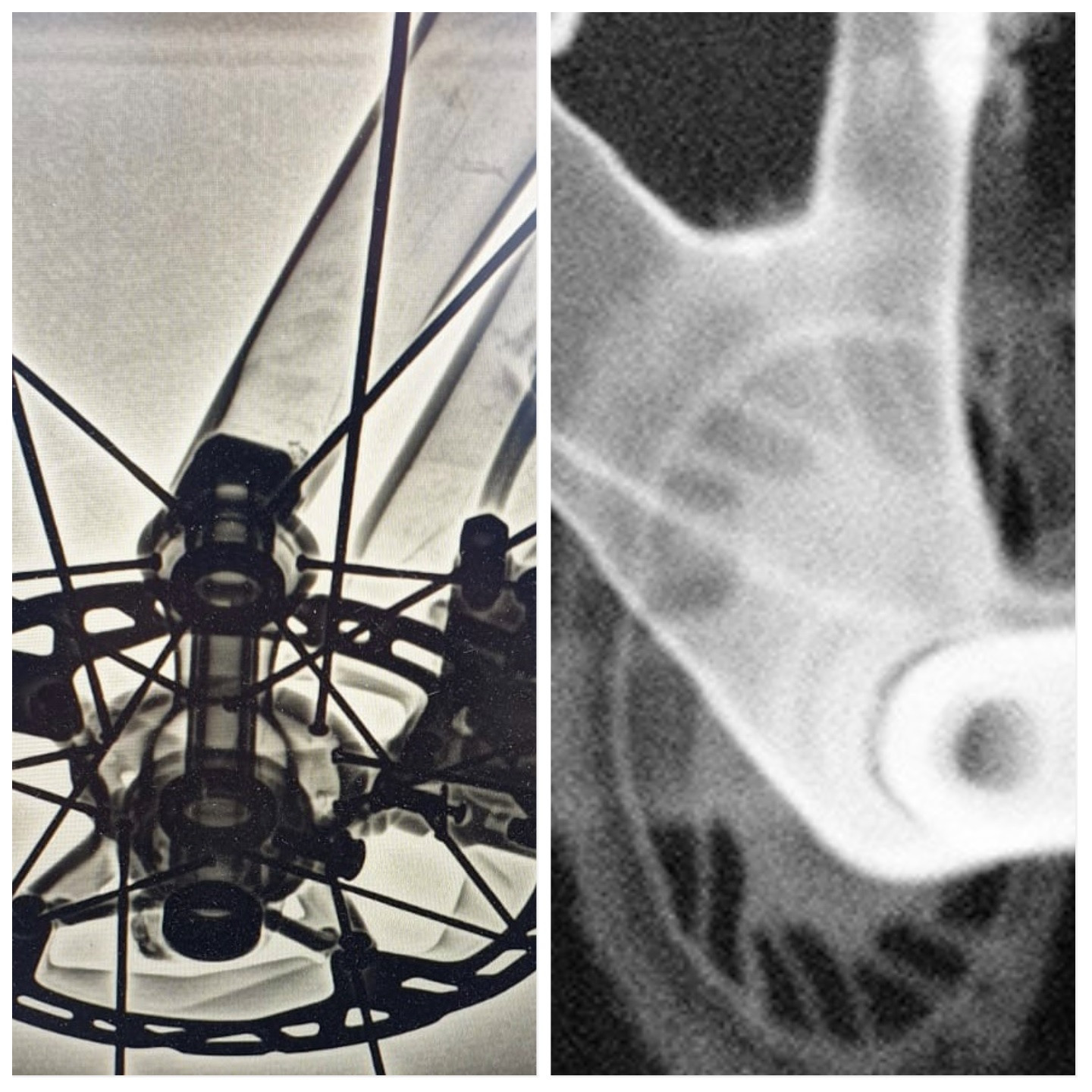 Bikes ridden at this year’s Tour de France are set to undergo testing for potential technological fraud as the International Cycling Union (UCI) bids to rid cheating from the sport.

With the race poised to get underway here tomorrow, the UCI has revealed its testing strategy to ensure there is no presence of any possible propulsion and energy accumulation systems hiding in tubes and other bike components.

The UCI has confirmed that its technical commissaire will be at the team buses to check all bikes being ridden at the start of the day’s stage, using magnetic tablets.

After each of the 21 stages, checks are also set to be carried out on bikes ridden by the stage winners, riders wearing a yellow, green, polka dot and white jersey and "three to four randomly-selected riders".

The UCI added that testing would also be undertaken on competitors that "give rise to suspension" following the pre-stage scan including an "abnormally high number of bike changes".

Mobile X-ray technology or backscatter and transmission technologies are due to be used during post-stage checks, with the UCI insisting bikes will be tagged as soon as the rider crosses the line, and the "control will take place within minutes".

It also stated that any bike in question could be dismantled if necessary.

The UCI reported no cases of technological fraud were detected at last year’s Tour de France after claiming 1,008 bikes were checked.

Denmark is set to host the opening three stages of the cycling event from tomorrow to Sunday (July 3).

"The UCI continues to take the possibility of technological fraud extremely seriously," said Michael Rogers, head of road and innovation at the UCI.

"Our range of tools to fight against any form of such cheating enables us to carry out checks that are rapid and effective.

"This is essential to be sure that cycling competitions are fair and to protect the integrity of the sport and its athletes."

Checks were also carried out at World Championships for mountain bike, cyclo-cross and track as well as the Cyclo-cross World Cup, according to the UCI.