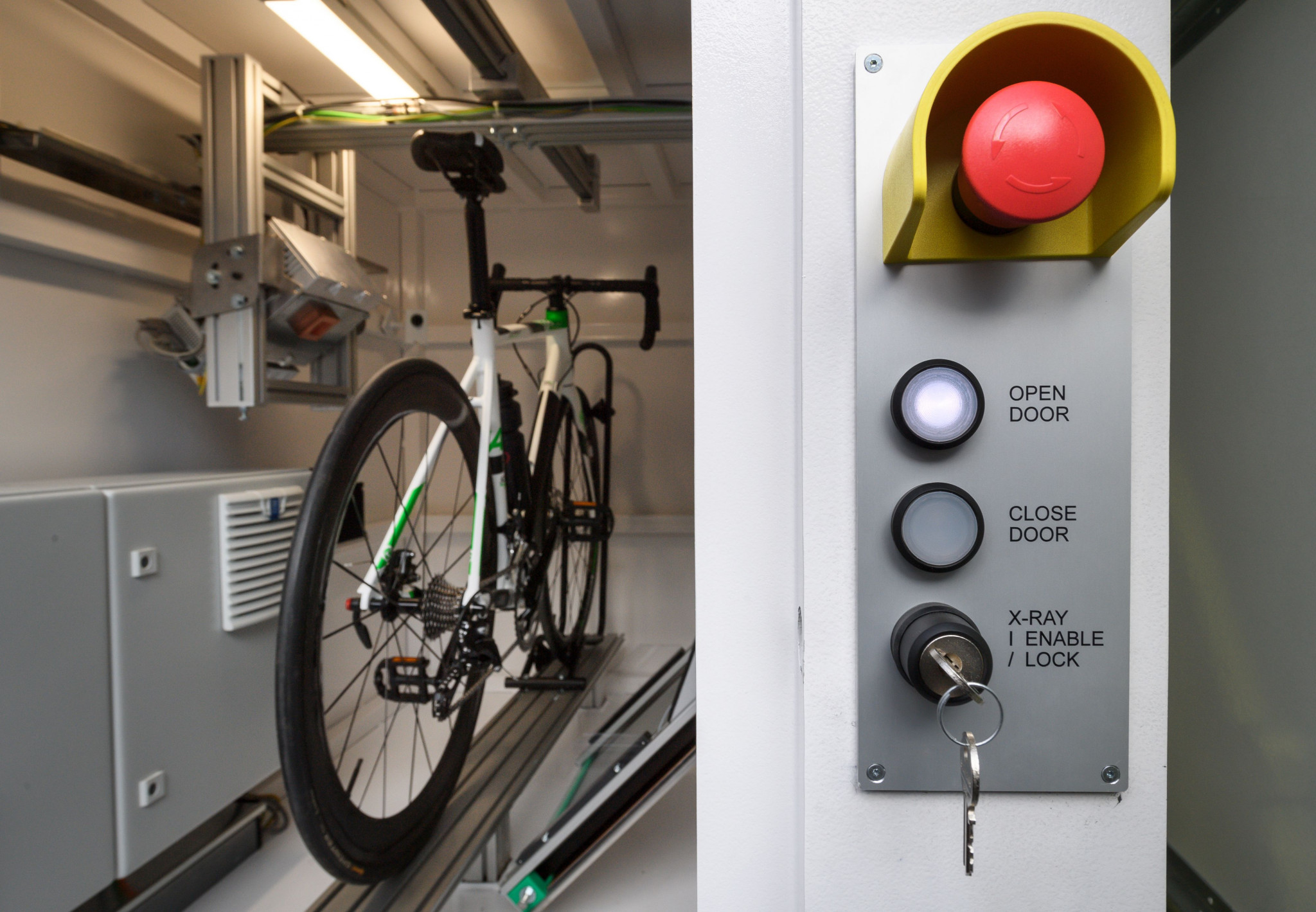 The International Cycling Union (UCI) has announced that no cases of technological fraud have been uncovered at the 2021 Tour de France to date.

The international governing body issued an update after 15 stages of the three-week Grand Tour.

The UCI revealed that a total of 720 tests have been conducted, with testing carried out before and after every stage.

A total of 606 were conducted on bikes before the start of each stage using magnetic scanning tablets.

X-ray technology was used to test another 114 bikes at the end of each stage.

All tests have come back negative.

The UCI revealed that its post-stage testing pool always includes the bike ridden by the winner of that day’s stage, as well as the leader of the general classification.

The remainder of the pool consists of bikes selected by the UCI based on its information and intelligence, as well as those ridden by athletes selected for targeted anti-doping controls by the International Testing Agency (ITA), the independent body in charge of the UCI’s anti-doping activities.

The UCI says it will rollout backscatter technology at the Olympic Games, due to open in Tokyo on July 23.

Backscatters are compact and light hand-held devices, providing instant images of the interior of the bike.

The images can be shared in real-time to anywhere in the world via a secure platform.

The technology will be used at Tokyo 2020 in the road, mountain bike and track cycling events.

"Our testing programme at the Tour de France is thorough and extensive, in line with the UCI’s desire to ensure the integrity of the sport of cycling," Michael Rogers, the UCI's innovation manager, said.

"The UCI takes the fight against technological fraud very seriously, which is why we continue to innovate to further enhance the effectiveness of our testing.

"Our new backscatter technology that will be used in Tokyo is an important step forward in our bid to be sure we have the trust of cycling’s fans and stakeholders."

Backscatter technology is also due to be be used at the UCI Mountain Bike World Championships at Val di Sole in Italy from August 25 to 29.

Tests will also be conducted at the UCI Road World Championships at Flanders in Belgium from September 19 to 26.