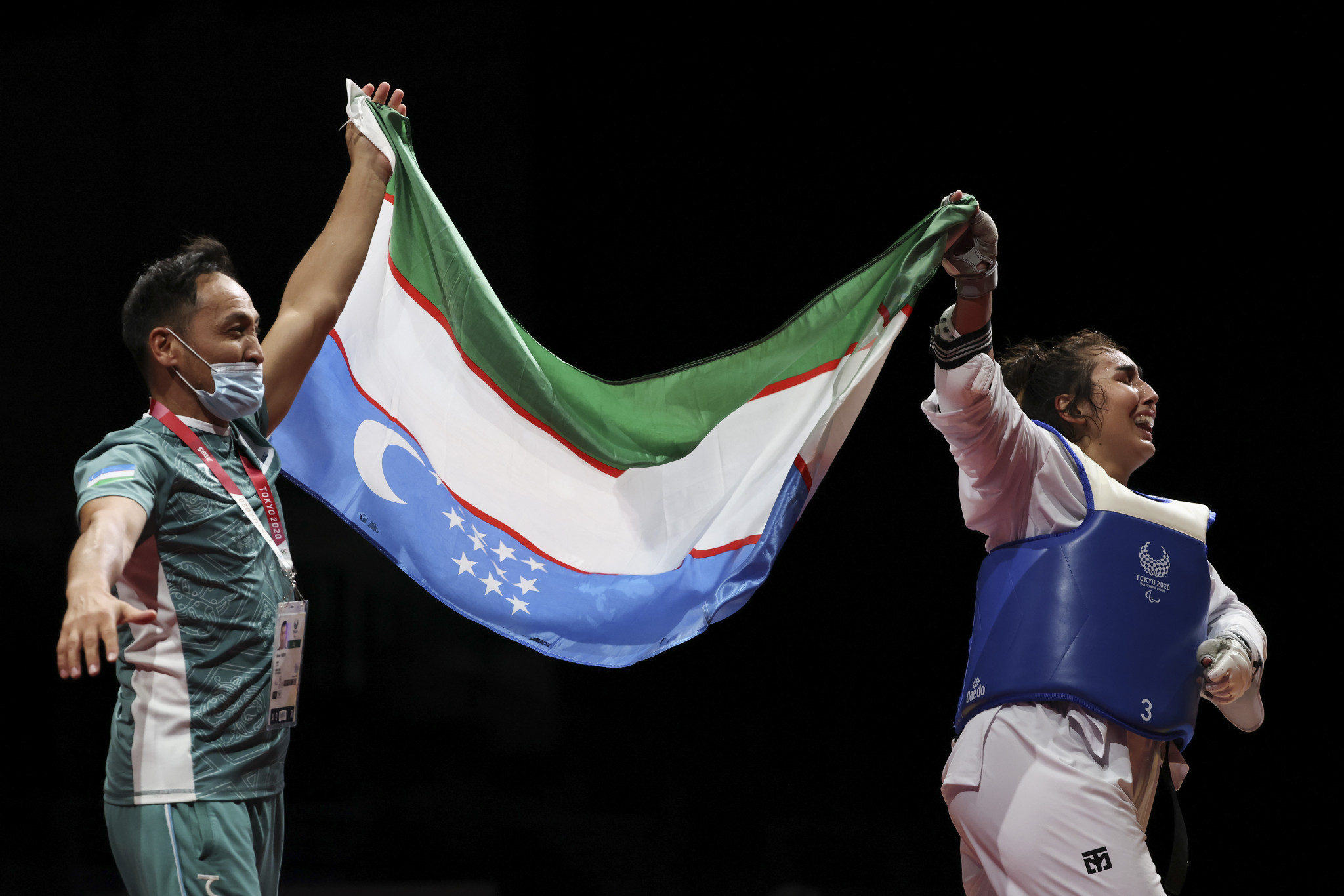 On the course to victory in the women’s over-65 kilograms category, Naimova defeated Britain’s former world champion Amy Truesdale 15-10.

Meanwhile, García López dominated Azerbaijan’s Imamaddin Khalilov 15-4 to come out on top in the men's under-70 division.

The two athletes struck gold to become the only fighters to win titles at the Paralympic Games, World Championships and Grand Prix.

"I always dreamed of competing in a Grand Prix because it means you are part of an Olympic sport," Naimova told World Para Taekwondo.

"Winning a Grand Prix has always been my dream."

World champion Khwansuda Phuangkitcha of Thailand overcame Mongolia’s Enkhtuya Khurelbaatar to take the women’s under-47 title while Silvana Cardoso of Brazil stormed to victory in the women’s under-57kg event.

A total of 85 athletes from 24 countries, in addition to Khodadadi, participated in the invite-only event, with 19 countries from four continents claiming medals.