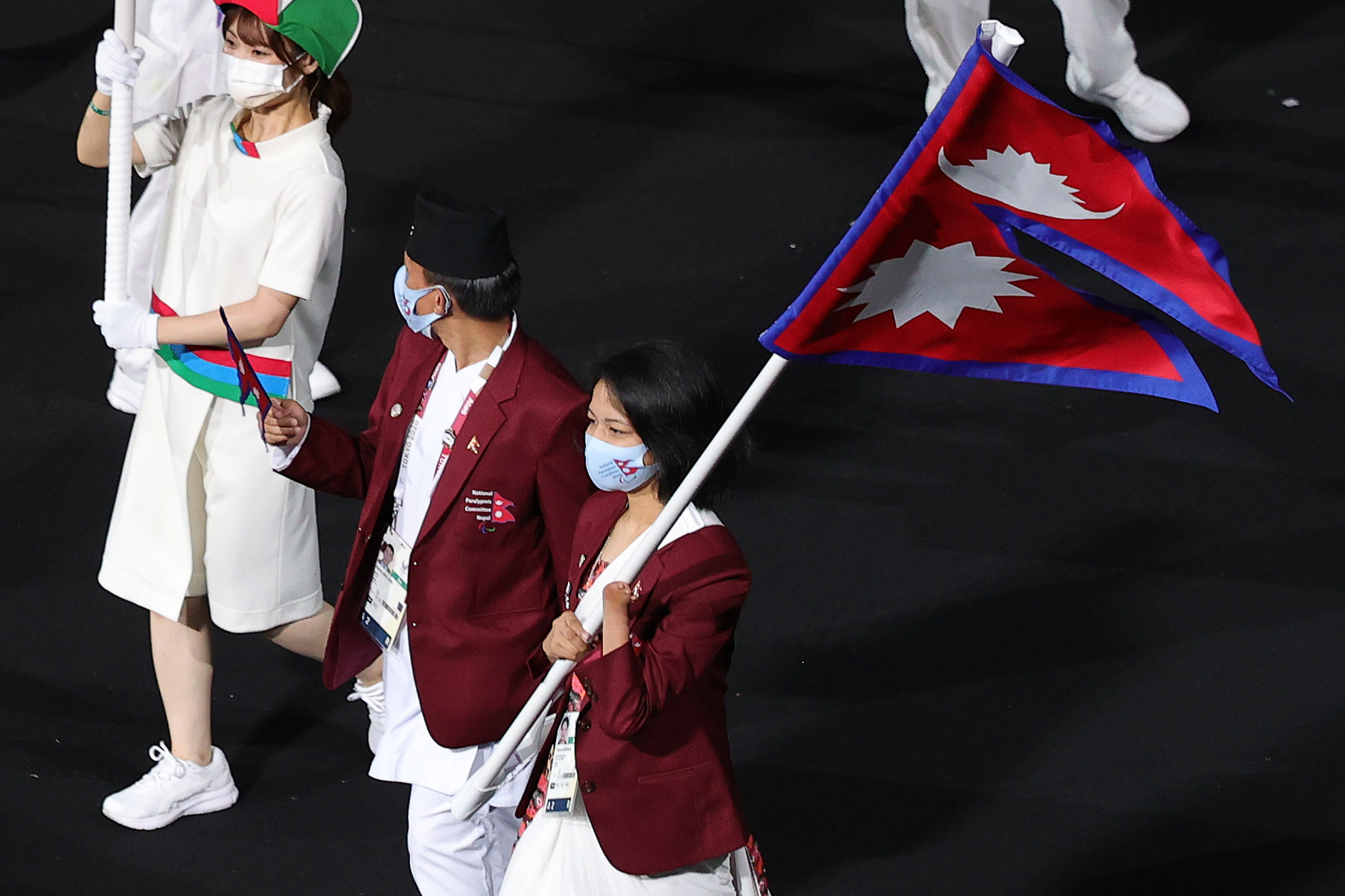 This triumph inspired voters to award Goverdhan the honour for the country's best Para athlete at the NNIPA Sports Awards, the Himalayan News Service reports.

The 18-year-old also competed at Tokyo 2020 last year, where taekwondo made its Paralympic debut.

Goverdhan came agonisingly close to a medal, losing to China's Li Yujie - at the time the world champion - in the contest for third place.

Before that, Goverdhan carried Nepal's flag in the Opening Ceremony.

The senior Asian Para Games, due to take place in Hangzhou in October, is the next major event on Goverdhan's horizon.