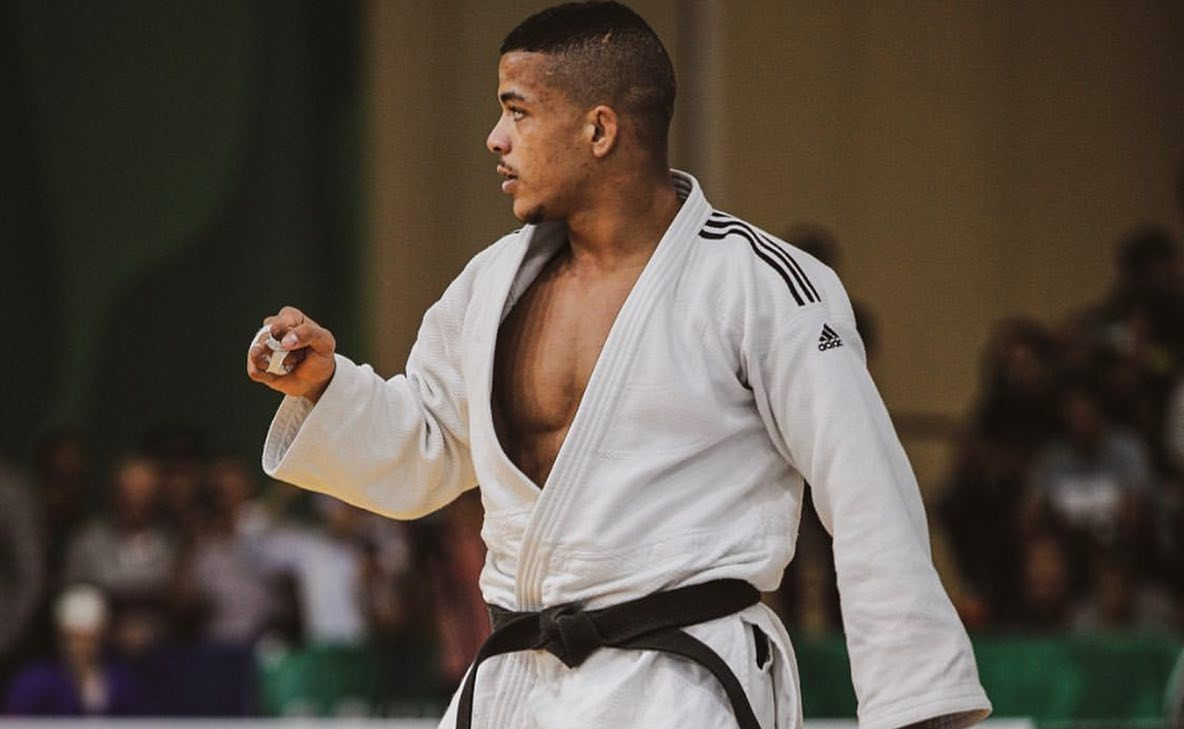 The Algerian Olympic and Sports Committee (COA) has named judoka Messaoud Redouane Dris and boxer Imane Khelif as its flagbearers for this year's Mediterranean Games Opening Ceremony in the country's second biggest city of Oran.

The pair are due to lead their delegation in the Opening Ceremony at the Oran Olympic Stadium as Algeria prepares to hold the Games for the first time since 1975 when Algiers played host.

The Opening Ceremony is scheduled to take place on June 25 with the Games then due to run until July 6.

Dris most recently triumphed at the African Senior Championships last month, also in Oran, where he beat compatriot Houd Zourdani in the men's under-73-kilograms final.

Khelif represented Algeria in the Olympic Games for the first time at the postponed Tokyo 2020 before winning silver in the women's under-63kg competition at the 2022 Women's World Boxing Championships in Istanbul.

The 23-year-old Khelif became the first Algerian female boxer to reach a world final after defeating The Netherlands' Chelsey Heijnen.

Dris and Khelif are part of an Algerian team that is expected to feature 324 athletes, the most it has had at the Games since 1975.

The COA ran a competition on its Facebook page for fans to guess who the flagbearers would be.

The four winners received a signed shirt that is part of Algeria's uniform for the Games.

Algeria has featured at every edition of the quadrennial event since its inception in 1951, although it competed as part of France at the inaugural Games in Alexandria, as well as Barcelona 1955 and Beirut 1959.

The country's most successful display came at Tunis 2001 where they won 10 gold medals, 10 silver, and 12 silver medals to finish seventh in the overall standings.

Oran was confirmed as the host in Pescara during the International Committee for the Mediterranean Games General Assembly in August 2015.

It took the deciding vote by a considerable margin, winning 51 to 17, over Sfax in Tunisia in the final round of voting.

Mostar in Bosnia and Herzegovina, Dubrovnik in Croatia, and Kotor in Montenegro also submitted bids for the hosting rights.