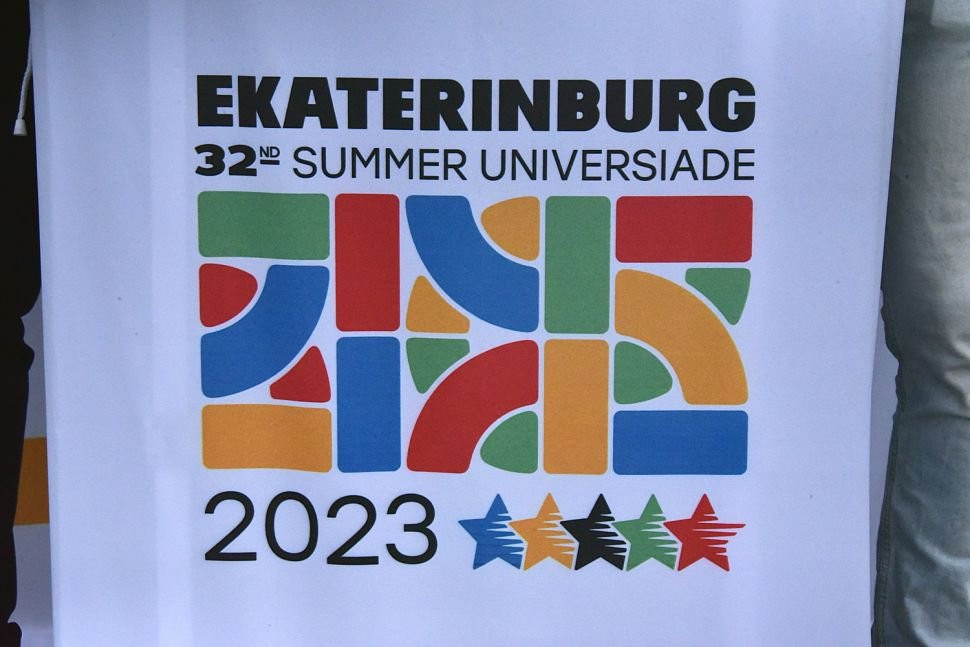 More than 300 people who had jobs with the 2023 Summer World University Games in Yekaterinburg have had their employment terminated after the event was suspended.

Every member of staff has lost their position, according to the general director of Yekaterinburg 2023 Alexander Chernov.

The International University Sports Federation (FISU) ruled in April that its flagship event would not take place in the Russian city next year as a result of the invasion of Ukraine.

Officials in Yekaterinburg remain hopeful that it will host at a later date, as FISU has not officially announced that it will never hold a Games there.

However, Chinese city Chengdu will now host its Summer World University Games in Yekaterinburg's slot in 2023 after this event was postponed from both 2021 and this year due to COVID-19 concerns.

Rhine-Ruhr in Germany will host the 2025 Games and a two-way battle between North Carolina in the United States and Chungcheong in South Korea is in progress for 2027.

This means Yekaterinburg could not host until 2029 at the earliest.

"All 100 per cent of employees - my deputies, IT specialists and specialists in transport, doping, sports and facilities, all received messages that their labour agreements, which stated that they were invited to work for the Universiade, lost their validity, because there will be no Games in 2023," said Chernov to Russia's state news agency TASS.

"It was fair, and in advance, and in accordance with the law.

"I am proud to work with these people, but for the first time I had to inform so many people that we will not be engaged in this project after a while."

Chernov said he hoped the members of staff would be able to work for another sporting event.

"I have no doubt that we will soon propose, discuss and plan another, no less interesting and large-scale event, where all these guys and girls will be involved," he added.

Following the decision not to hold the Games next year, a basketball competition which would have been a test event has been relocated to another venue in Verkhnyaya Pyshma.

The super final of the Association of Student Basketball was going to be played using new Yekaterinburg 2023 equipment but this has now not been unpacked.

It will now be contested at the UMMC Sports Palace, around one kilometre north of Yekaterinburg, instead of the KRK Uralets venue.

"We considered issues related to the test competitions and the appropriate equipment was purchased," said regional Sports Minister Leonid Rapoport.

"But after the decision to postpone the Universiade, we did not unpack this equipment and took advantage of the hospitable invitation of Upper Pyshma to hold this landmark event."