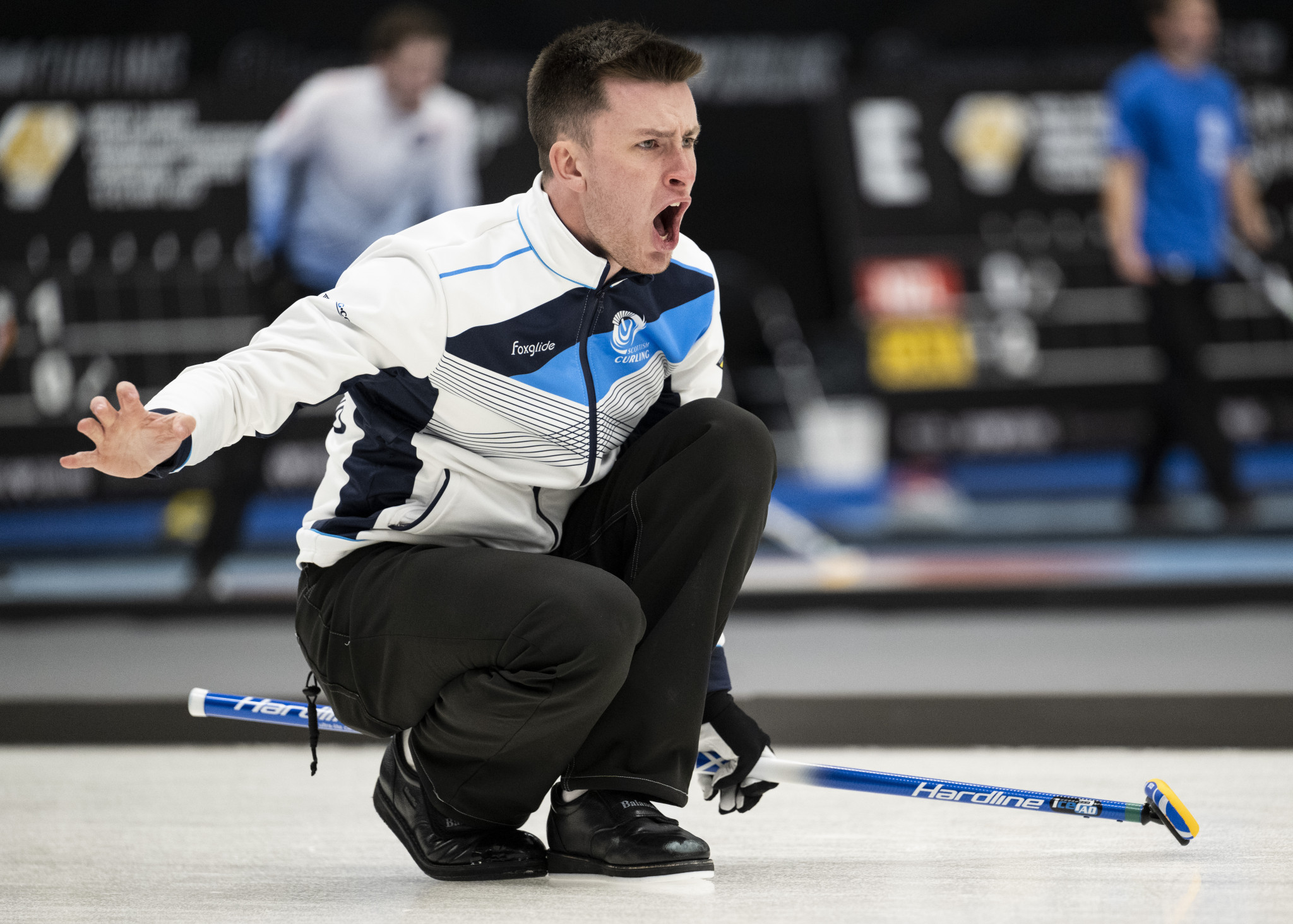 Scotland and Japan have been crowned champions at the World Junior Curling Championships in Jönköping in Sweden.

Scottish skip James Craik led his national team to a dominant 7-1 triumph over Germany in the men’s event before Japan secured a 7-4 victory against Sweden in the women’s competition.

The Scots originally built a foundational 3-1 lead after four ends.

Following a blank in the fifth to cap off the half, Craik tapped home for two in the sixth to put his team into a commanding position.

Two steals in the next two ends were enough for the Germans to shake hands and confirm Scotland as the winners of the men’s competition.

"I’m just so proud of the boys.

"They came out and shot the lights out there and played so well.

"That was one of our most clinical performances."

Japan 🇯🇵 steal a point in End 10 that wins the game and earns them the 2022 World Junior Curling title. 🥇

In the women’s final, the match was tied 3-3 at the half.

The Japanese then proceeded to edge towards the gold medal after scoring a single point in four of the remaining ends.

The United States won bronze against Norway thanks to an exemplary finish.

Norway led 6-4 after seven ends but the US produced three successive two-point ends to snatch the medal away from their opponents.

In the men's bronze medal match, Canada put on a show against Norway.

The Canadians led 7-3 by half-time and they came flying out the gates with another four in the sixth end.

Norway scored a single point in the seventh but it proved futile as Canada bagged another two in the eighth to win the tie 13-4.