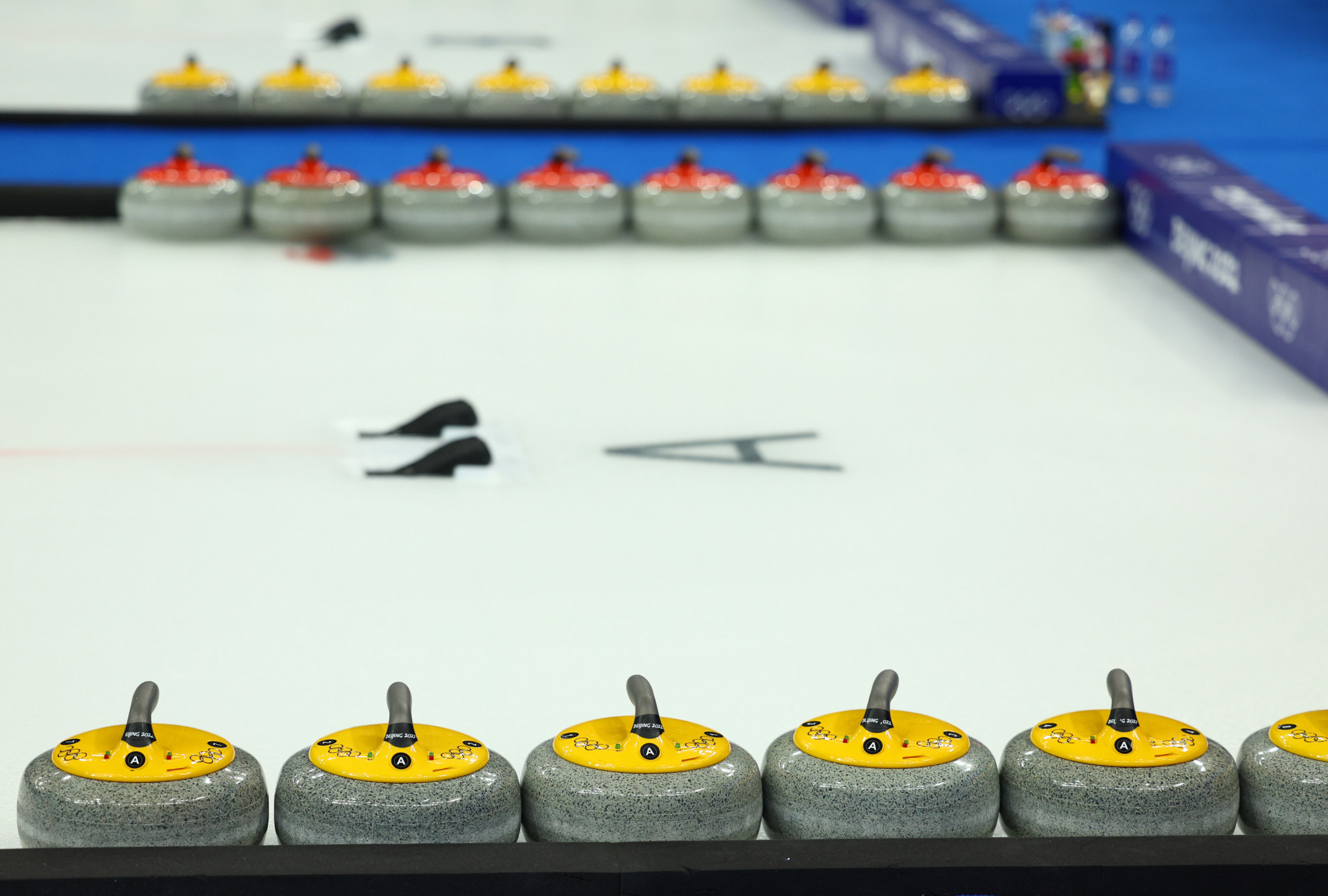 Germany are to meet Scotland in the men's World Junior Curling Championships final after they defeated defending champions Canada in their semi-final tie in Jönköping in Sweden.

The first half of the match started well for the Germans as they took a 4-2 lead.

Their advantage was cut short to 5-4 after the seventh end but three points from the final three ends ensured the victory.

The Norwegians had no answer to the Scots’ dominating first half where they fell 5-1 behind.

This deficit was too much as they shook hands in the ninth end despite scoring two.

Germany 🇩🇪 are going for gold tomorrow as Benjamin Kapp executes the open hit for one and bags the win. 🥳

With the match tied 4-4 entering the final end, Sweden did enough to secure a single point to triumph.

They are expected to meet Japan after they swept aside the United States.

The Japanese were 7-3 victors with one end to spare.

Both finals are due to be held tomorrow along with the bronze medal matches.