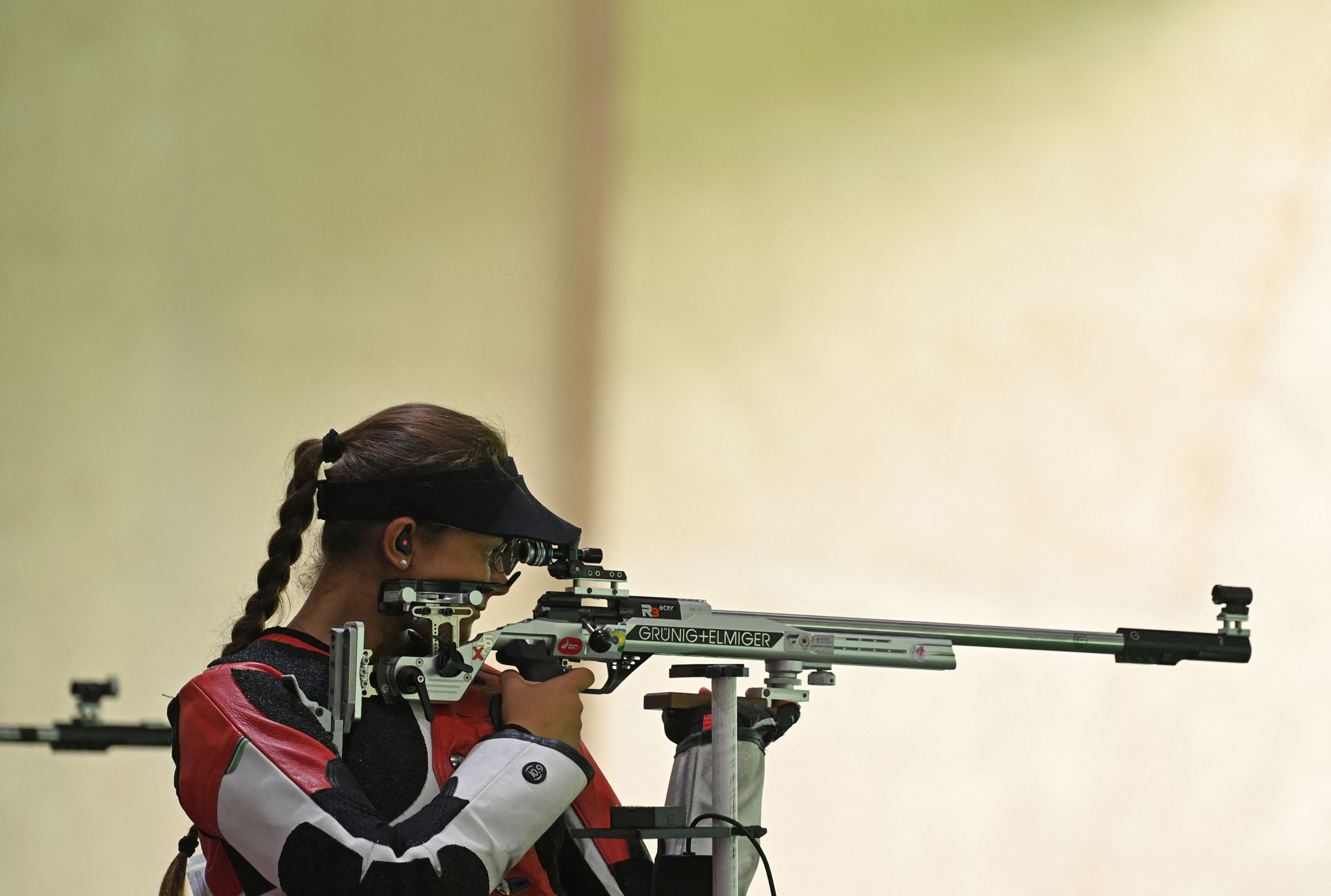 A total of 248 athletes from 37 nations are registered to compete at the International Shooting Sport Federation (ISSF) Grand Prix in Granada.

An Opening Ceremony will take place tomorrow at the venue, with finals beginning on Sunday (May 22).

The men’s and women’s 10m air rifle competitions will take place on the opening day, along with the 10m air pistol and trap events.

Team events in the three disciplines will take place on May 23 and 24.

Competitions will take place until May 29.

Norway’s Jeanette Hegg Duestad is among the athletes registered to compete at the Grand Prix event.

The athletes will be targeting further success in Granada.

Hosts Spain will be represented by a 26-strong team at the Grand Prix event.