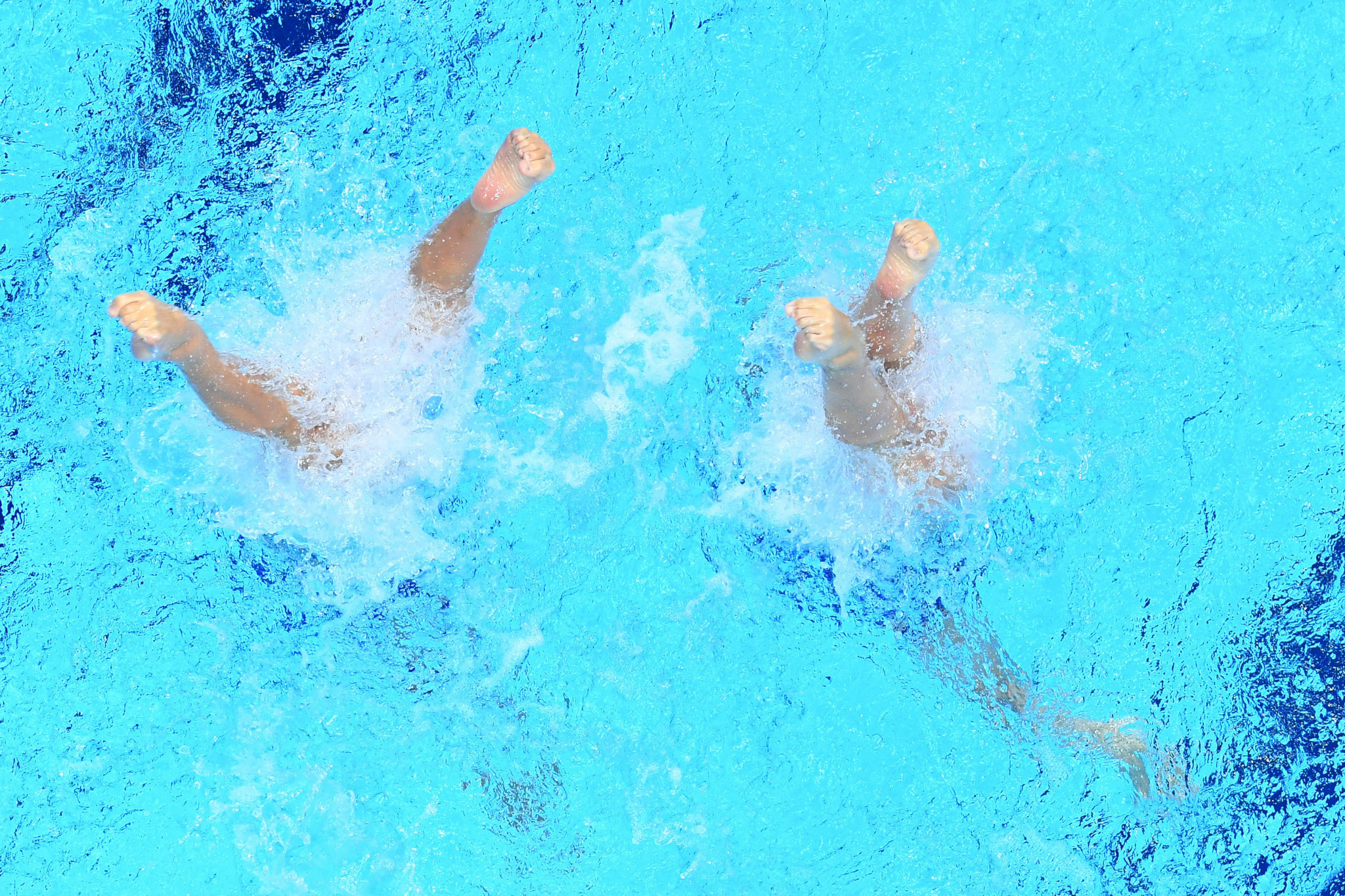 The International Swimming Federation (FINA) Artistic Swimming World Series Super Final is set to be held in the Greek capital of Athens with it planned to be the final competition in the discipline before the World Championships next month.

This year’s three-day Super Final is open to all National Federations due to the reduced number of events held.

Just three legs of the FINA Artistic Swimming World Series have been staged, which is one less than scheduled.

The event planned in Kazan in Russia was cancelled after FINA imposed sanctions on the country in retaliation to the invasion of Ukraine.

Russian and Belarusian swimmers were originally allowed to compete under the banner of the Independent FINA Athletes but has since been prohibited from being able to compete from all FINA events until the end of the year.

The United States enter the final as the most-successful team from the three legs with eight golds and three silvers.

Spain are slightly behind having won six golds, three silvers and one bronze across the events.

The Super Final represents the final leg of this year's world series.