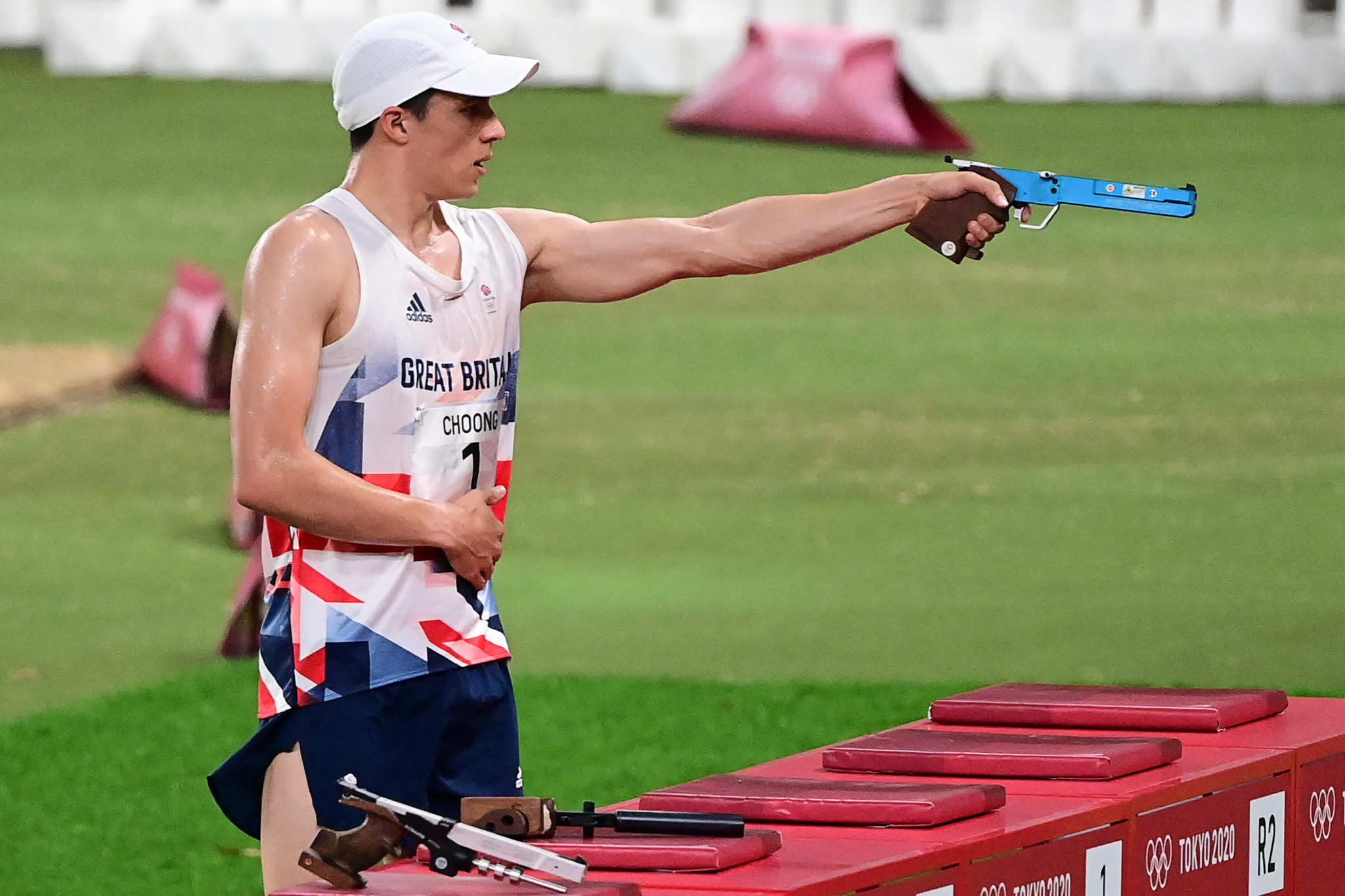 The British star has not competed internationally since winning gold at the delayed Tokyo 2020 Olympic Games last year.

Choong is part of a seven-member British squad for the World Cup event, which includes his brother Henry.

Choog has been among the most vocal athletes opposing the UIPM’s removal of riding from the sport.

The Olympic champion was one of the Pentathlon United members to write to the International Olympic Committee (IOC) President Thomas Bach demanding an investigation into UIPM governance and the process of replace riding with a new fifth discipline.

The UIPM World Cup in Albena will be the first since the UIPM confirmed obstacle racing as the proposed fifth discipline for the sport.

The UIPM’s Fifth Discipline Working Group identified two variations of the obstacle discipline, which will be subject to testing next month.

Japan’s Taishu Sato had protested against the removal of the riding discipline at the last World Cup event in Budapest.

The Albena World Cup event will begin tomorrow with women’s qualification taking place at the Bulgarian venue, followed by the men’s on Wednesday (May 11).

The women’s and men’s semi-finals will take place over the next two days.

Both finals will be held on Saturday (May 14), with the mixed relay event bringing competition to a close the following day.