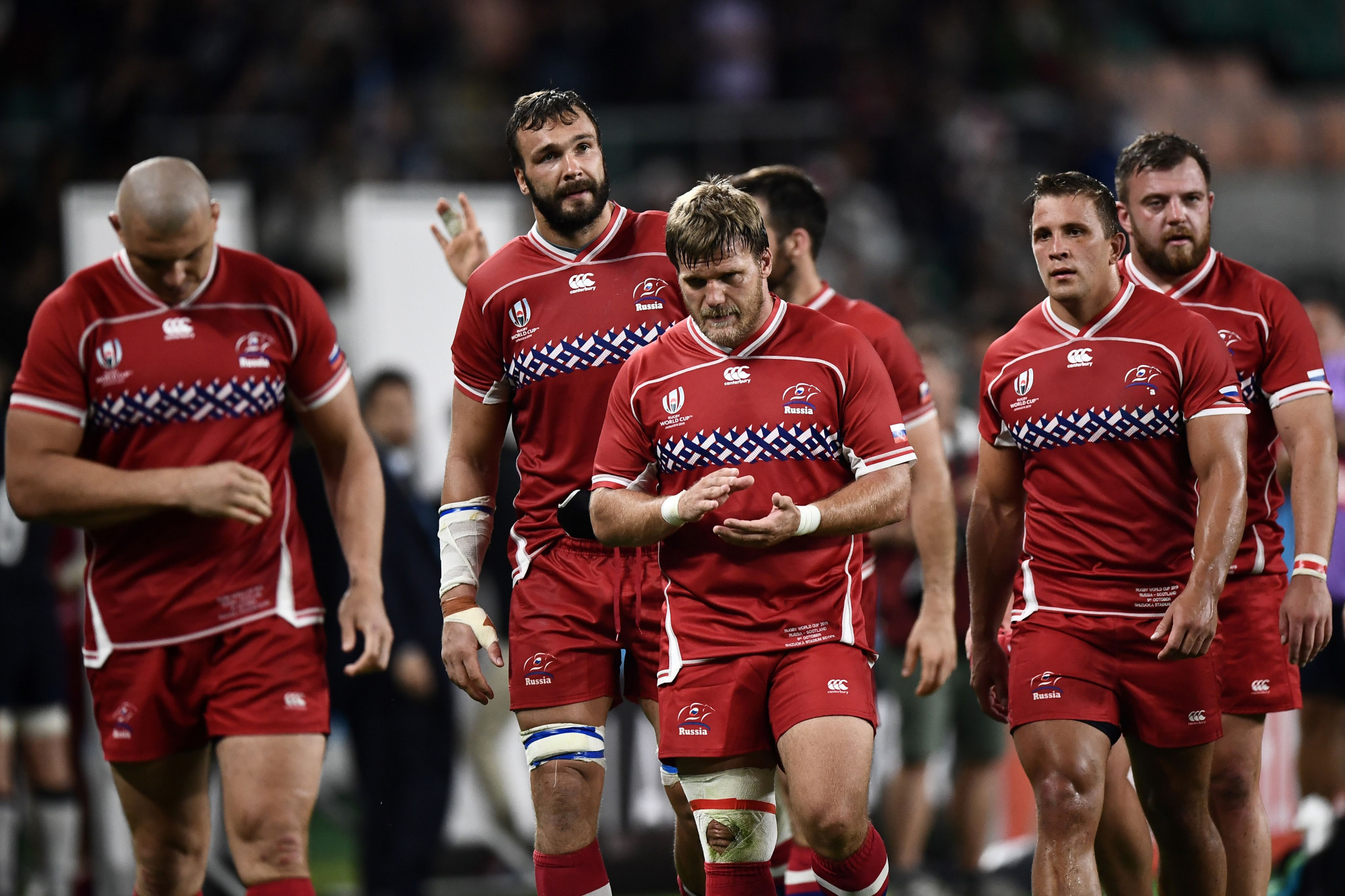 World Rugby has denied a report that it will consider an appeal from the Rugby Union of Russia against its suspension, implemented due to the ongoing war in Ukraine.

It had been reported by Russian state news agency TASS that the Rugby Union of Russia's appeal would be examined  on May 11 and 12 when the World Rugby Council meets, but the organisation has confirmed to insidethegames that it is not on the agenda and there is no right to appeal.

"It's not on the Council agenda as the position remains as taken," a spokesperson for World Rugby said.

The Rugby Union of Russia will need to appeal to the Court of Arbitration for Sport (CAS), an independent appeals court, if it wants to have the suspension overturned, World Rugby insists.

Last month, Russian Sports Minister Oleg Matytsin said more than 50 National Federations would appeal decisions to ban athletes and officials from the country to the CAS.

Such suspensions were recommended by the International Olympic Committee (IOC) because of Russia and Belarus' involvement in the invasion of Ukraine, which breached the Olympic Truce.

World Rugby suspended teams from Russia and Belarus from all international rugby union and cross-border club rugby activities, as well as suspending the Rugby Union of Russia's membership of World Rugby.

Belarus is not a member.

Kirill Yashenkov, deputy head of the Supreme Council of the Rugby Union of Russia, had previously claimed the appeal would be considered by World Rugby.

"We sent requests, and expectedly, the justification was the recommendation of the IOC, learning from the experience of other federations, logistical difficulties, and the impossibility of participation of Ukrainian rugby players," he said, according to TASS.

"We have never played with them in the same division, so do not believe that this can be a legitimate justification."

Yashenkov added that the Rugby Union of Russia would be looking to compromise and be allowed to have national sides compete under a neutral banner.

He also said the governing body had decided against trying to move to Asia Rugby from Rugby Europe.

The World Rugby sanctions saw Russia's remaining matches in the Rugby Europe Championship - a World Cup qualifier - be classed as abandoned, and their opponents given four points.

At least 2,899 civilians have been killed in Ukraine since a the full-scale invasion started on February 24, according to the United Nations, and in excess of 5.2 million refugees have fled the country.

The true civilian death toll is believed to be far higher, while some estimates put the combined military death toll above 20,000.