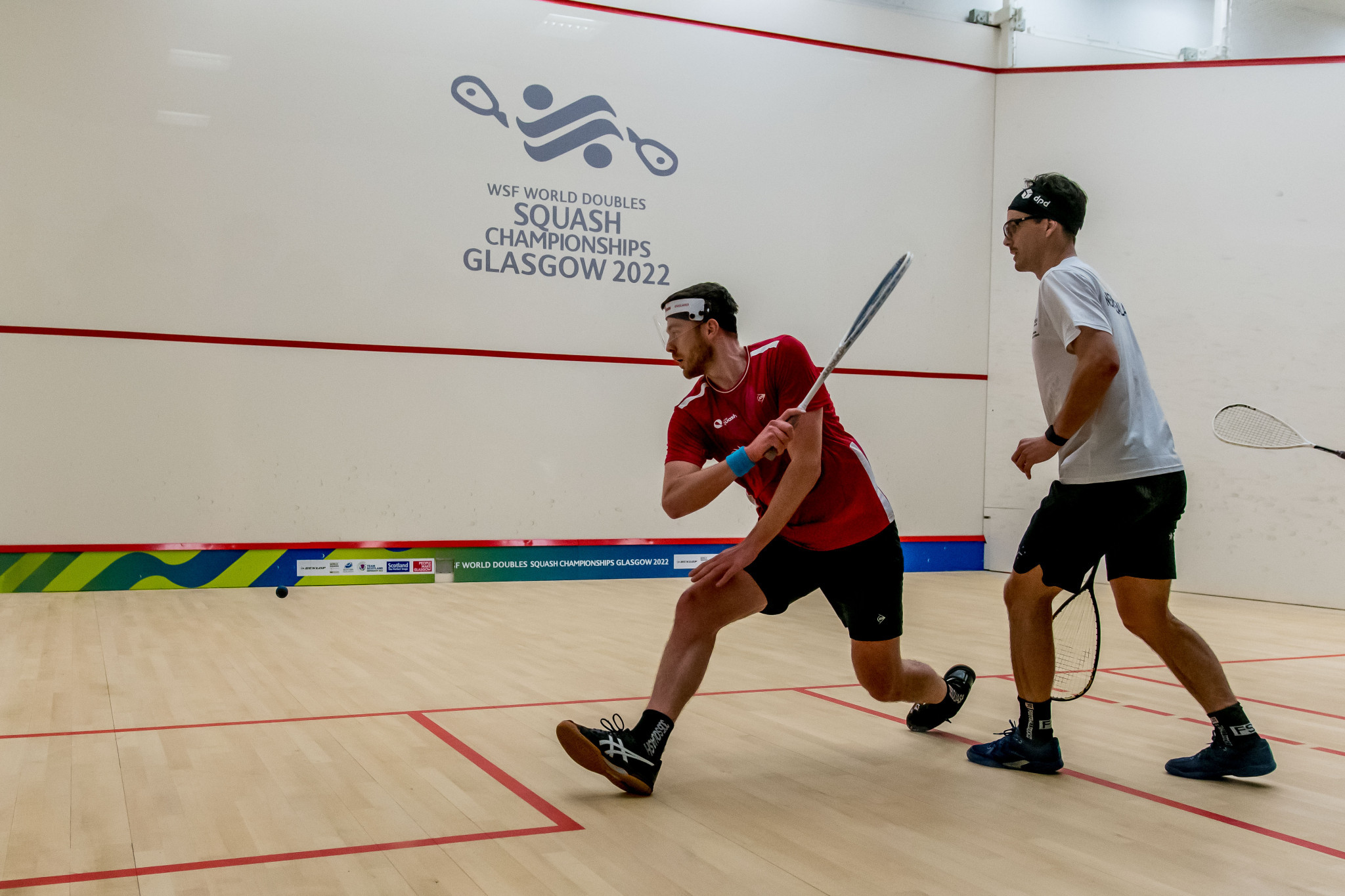 Top seeds Joelle King and Paul Coll of New Zealand were surprisingly defeated on the second day of group action at the World Doubles Squash Championships in Glasgow, Scotland.

King and Coll, playing in Group A of the mixed doubles draw, lost 11-8, 9-11, 11-8 to English duo Patrick Rooney and Georgina Kennedy.

Rooney and Kennedy said they were buzzing after the victory, which marked a turnaround in fortunes for the pair, who earlier in the day had lost on the same court to Hong Kong’s Chi Him Wong and Ka Yi Lee 11-5, 11-9 in under half an hour.

There was another upset in the mixed draw with second seeds Saurav Ghosal and Dipika Pallikal Karthik of India, heavily defeated by Scottish pair Greg Lobban and Lisa Aitken in Group B.

Lobban and Aitken triumphed 11-6, 11-4 against their Indian opponents and won again later in the day when they beat New Zealand duo Evan and Kaitlyn Williams 11-7, 11-8.

Huge upset as the top seeds are beaten! 😳

In the men’s draw top seeds James Willstrop and Declan James of England, playing in Group A, were forced to battle for their victory today, overcoming Lwamba Chileshe and Temwa Chileshe 11-8, 9-11, 11-8.

In the women’s draw, two of the players involved in one of the day’s eye-catching results in the mixed event, squared up again as King and Amanda Landers-Murphy took on Kennedy and Lucy Turmel.

The New Zealand pair ran out comprehensive winners in the Group A game 11-9, 11-6.

A busy day saw action across four courts and a similarly packed schedule is in store tomorrow, with women’s and mixed group matches continuing and men’s positional games also on the order of play.