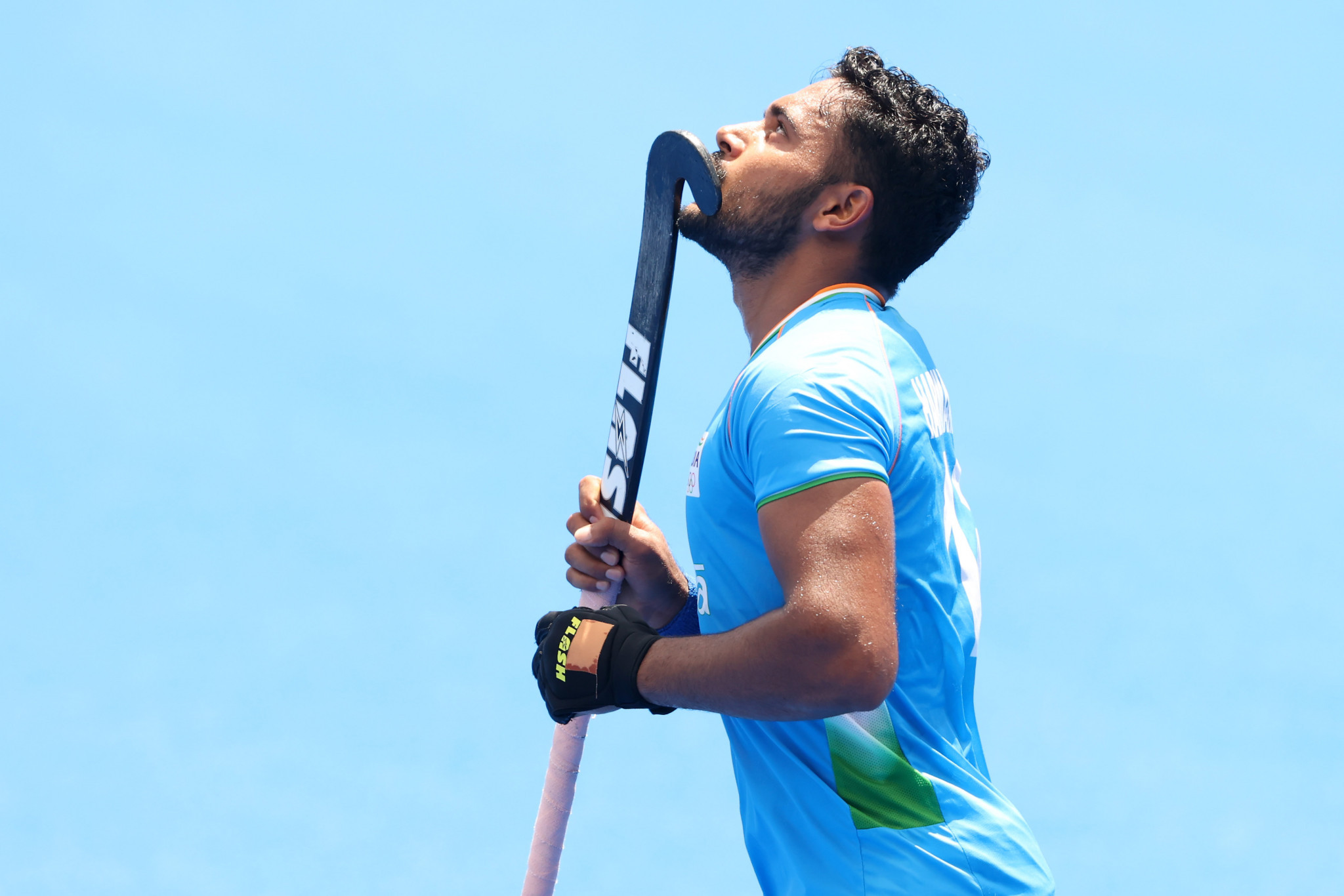 India and the Netherlands strengthened their positions at the top of the men’s and women’s International Hockey Federation (FIH) Pro League standings with their second victories in as many days.

India moved to the top of the men’s table yesterday, after beating England in a shoot-out at the Kalinga Stadium in Bhubaneswar following a 3-3 draw.

The two teams proved closely matched again, with the hosts narrowly triumphing 4-3 in a match where all seven goals came from penalty corners.

Liam Sanford gave England a seventh minute lead in the contest, only for Manpreet Singh to level the score.

Two goals from Harmanpreet Singh saw India take charge, while the 26-year-old was able to celebrate scoring for his nation for the 100th time.

David Condon reduced the deficit for England to set up a potentially dramatic third period.

Harmanpreet completed his hat-trick in the 43rd minute, with Sam Ward responding immediately for England to set up a nervy finale.

India held on to secure another hard-fought victory.

"Happy with my 100th goal for India and hat-trick but it’s possible because our team has great options in those corners, so the defence cannot focus on one player in that situation," said Harmanpreet.

"Happy with the direction we are heading in and the talent and options in the team."

Germany and the Netherlands follow on 17 and 16 points, however the nations having only played eight and six fixtures respectively.

The Netherlands remain unbeaten in the women’s FIH Pro League competition, after recording back-to-back wins over the United States.

Yibbi Jansen scored a hat-trick for the reigning Olympic champions in a 10-0 triumph in front of a home crowd at the Wagener Stadium in Amstelveen.

The Netherlands lead the standings on 17 points from six matches, following five wins and one shootout success.

Germany are second on 13 points from eight matches, while Argentina are third on 12 after winning all four of their fixtures.