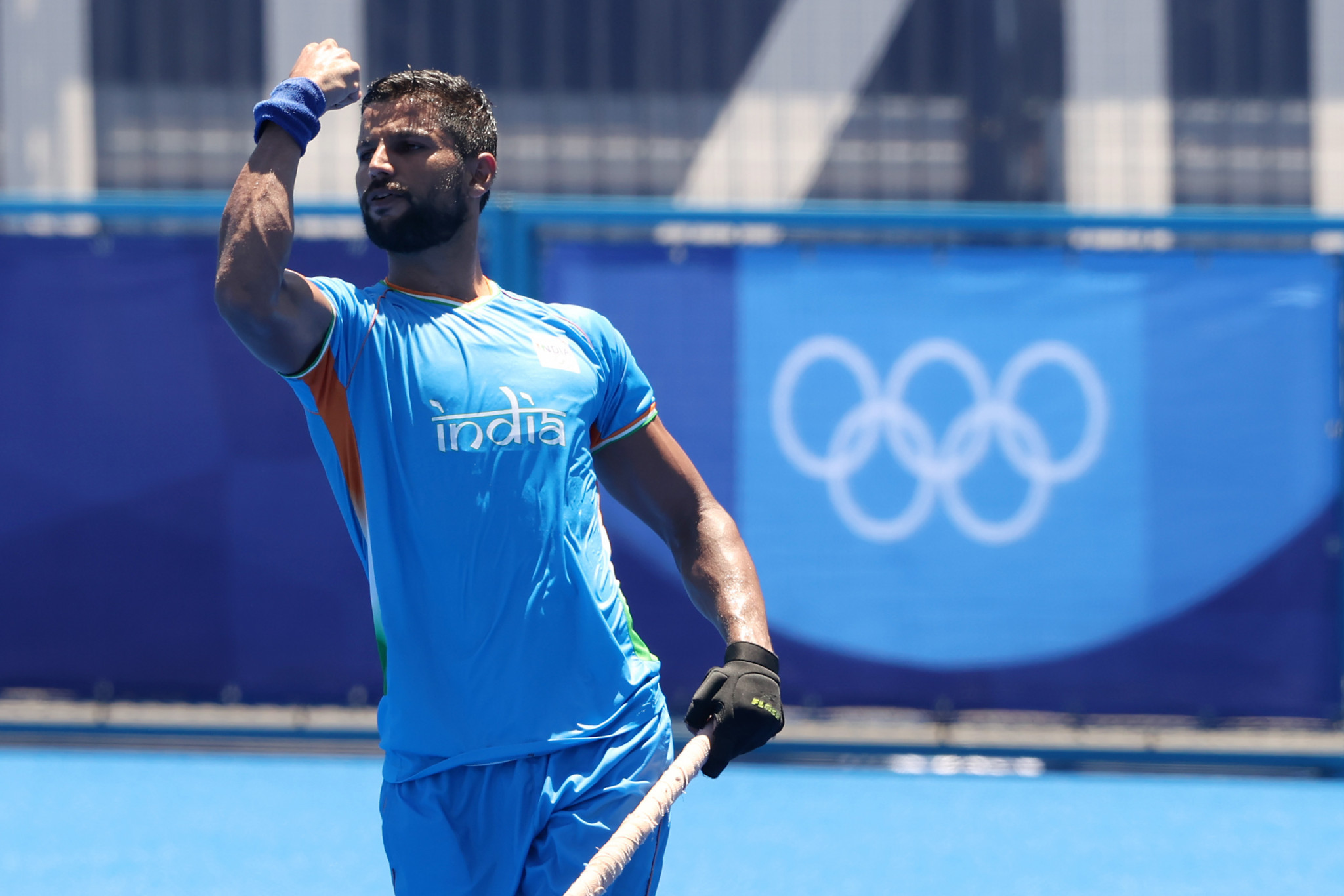 India’s men claimed a thrilling win in a penalty shoot-out against England after the two sides had shared six goals in the latest men’s match in the International Hockey Federation (FIH) Pro League in Bhubaneswar.

England took an early lead at the Kalinga Stadium courtesy of a penalty corner from Nicholas Bandurak.

India levelled up through a strike from Abhishek, which made it 1-1 at the end of the first quarter.

In the second quarter the first of two goals in as many minutes came from a field goal by Shamsher Singh, which put India into a 2-1 lead.

A minute later, Bandurak scored his second goal of the game from a penalty corner to make it 2-2.

Harmanpreet Singh put India back in front in the final quarter from a penalty stroke to make it 3-2, before England levelled up again in dramatic fashion thanks to a penalty stroke from Sam Ward with just 12 seconds of regulation time remaining.

That sent the match to a shoot-out, with the teams tied after five penalties, with each scoring two.

Both teams missed their first attempt in sudden death, before Abhishek netted and then Ward missed, to give India a bonus point.

India’s shoot-out victory moves them to the top of the league standings, with 18 points from nine matches, one point in front of Germany, who have 17 from eight games played.

India win! They get the bonus point after a long and stop-start shoot-out after the match ended 3-3 on regular time! What a thrilling contest! We can’t wait to see what happens in the rematch tomorrow!

The two sides are scheduled to meet again at the same venue tomorrow.

The women’s tournament continued in Amstelveen, with top ranked side The Netherlands running out comfortable 3-0 winners against the United States.

The Dutch took a grip on the contest in the second quarter at the Wagener Hockey Stadium with Freeke Moes from a field goal and Fiona Morgenstern from a penalty corner netting in a seven-minute spell.

A field goal from Morgenstern in the third quarter made it 3-0 and gave the Dutch the scoreline that their dominance deserved.

In the women’s standings, The Netherlands sit top with 14 points from five matches, one in front of Germany who have played three more games.

The US sit bottom of the table with zero points from their three matches.

The two sides are scheduled to meet again at the same venue tomorrow.