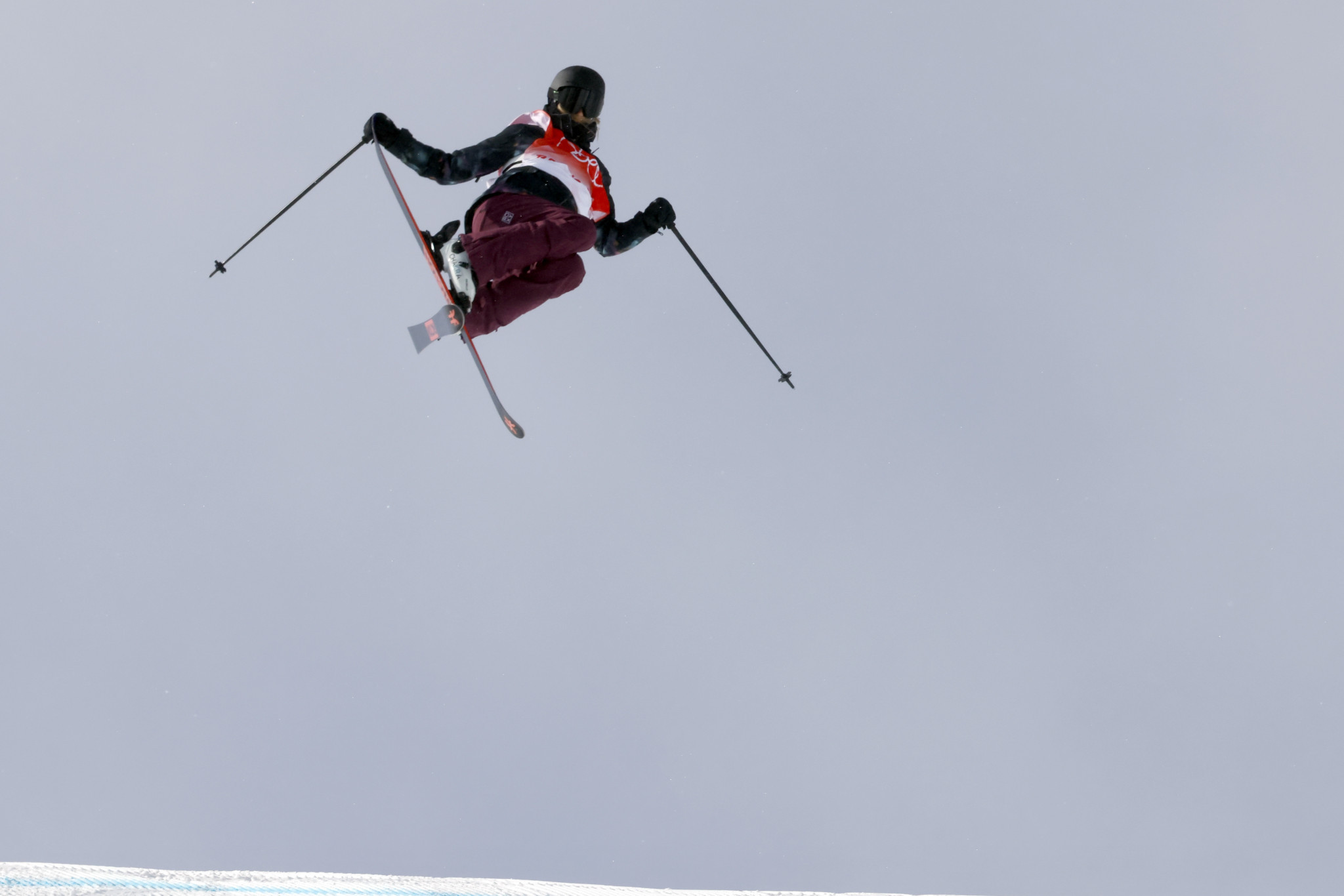 This is her first World Cup title after a previous high of bronze in the big air event.

She finished second in the park and pipe overall on 469 points, below China's Eileen Gu on 580 and above France's Tess Ledeux on 364.

Despite scoring just 40.75 in her second run, the 20-year-old’s first attempt was enough to top the standings as she recorded a best of 88.25.

Johanne Killi of Norway marginally finished third thanks to a bet of 79.25 - beating her first score of 72.50.

Britain’s Kaite Summerhayes missed out on the podium after totalling 76.00 and 63.00, respectively.

Kirsty Muir, also of Britain, was sixth following 21.00 on her original run and 64.50 on her second.

The final slopestyle World Cup of the season is in the books with Kelly Sildaru and Birk Ruud wrapping up another successful 2021/22 campaign with huge wins here in Silvaplana. Congratulations ??? pic.twitter.com/knbeAnsqCz

Olympic champion Mathilde Gremaud, competing on her home slope, finished at the foot of the table following scores of 40.25 and 42.00,

Birk Ruud topped the men’s event to ensure he finished second in the slopestyle discipline for the World Cup season having already won the park and pipe overall.

The Norwegian Beijing 2022 big air champion produced an unbeatable score of 94.50 in his first run, as well as 90.50 in his second.

Mac Forehand of the United States took silver thanks to a score of 91.75 in his first attempt, even though he totalled 41.75 after.

The American finished third in the overall slopestyle standings.

The hosts' Andri Ragettli completed the podium for a best of 90.00, in addition to an original total of 88.50.

Beijing 2022 slopestyle gold medallist Alexander Hall ended his campaign in ninth following an initial run of 37.75 and 82.25 in his second run.