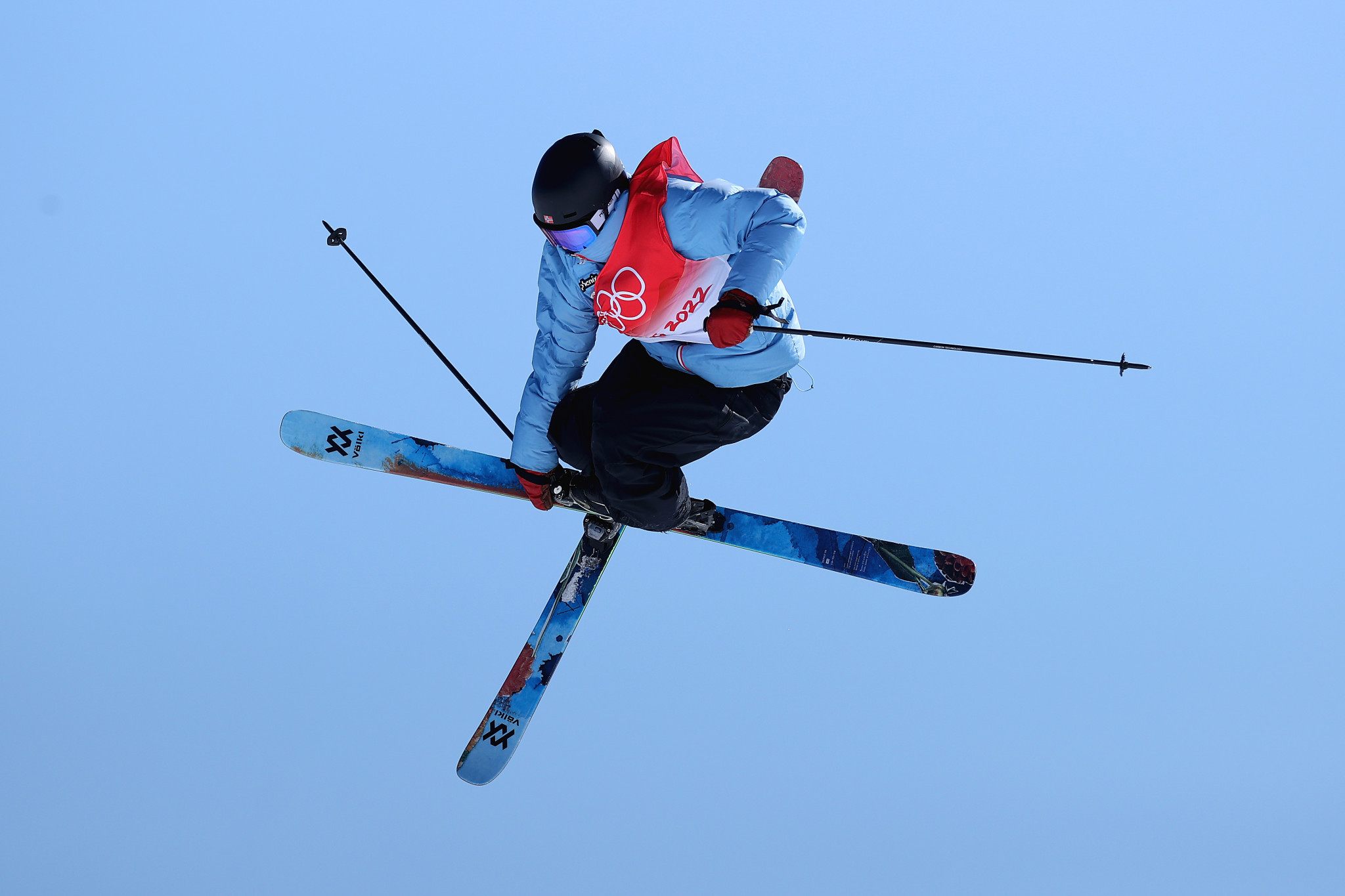 Norway's Birk Ruud topped the men's qualification in front of home skier and leader Andri Ragettli, setting up an exciting contest at the finale of the International Ski Federation Slopestyle World Cup in Silvaplana.

The Swiss skier has a 50-point lead over Ruud in the slopestyle standings, but Ruud is out to capture the park and pipe title.

Lukas Müllauer of Austria scored 91.25 and Norwegian Christian Nummedal chalked up a best of 90.00, finishing in the top four qualifiers of the 16 set to make it through to the final.

American Alex Hall - the Olympic slopestyle champion - is through too, as is Canadian Max Moffatt.

Both of these skiers are in with a chance of winning the park and pipe title, but must finish in front of Ruud.

Sweden's Jesper Tjäder is out of contention for the park and pipe Crystal Globe after finishing 21st in qualification with a score of 76.50.

Estonia's Kelly Sildaru took a step closer to winning the women's slopestyle title, by making the top-eight in qualification with a best of 92.50 while other contenders failed to make the top-eight.

Switzerland's Sarah Höfflin could only finish ninth with 81.25 points - 0.50 behind compatriot Gremaud - meaning Sildaru is set to be crowned slopestyle champion, while consolidating her second-place finish behind the absent Eileen Gu from China in the park and pipe standings.

Megan Oldham of Canada also had an outside chance of taking the slopestyle title, but could only finish 10th.

Tomorrow, Snowboard Slopestyle World Cup qualification is set to take place, with Germany's Leon Vockensperger and Tiarn Collins from New Zealand both in with a chance of winning the men's freestyle overall and slopestyle Crystal Globes.

Japanese snowboarding prodigy Kokomo Murase has the women's freestyle overall title wrapped up, but needs to make the final to ensure the slopestyle title is sealed too.

Also expected to make the final include the likes of Canadians Jasmine Baird and Laurie Blouin, Dutch snowboarder Melissa Peperkamp and Ariane Burri of Switzerland.