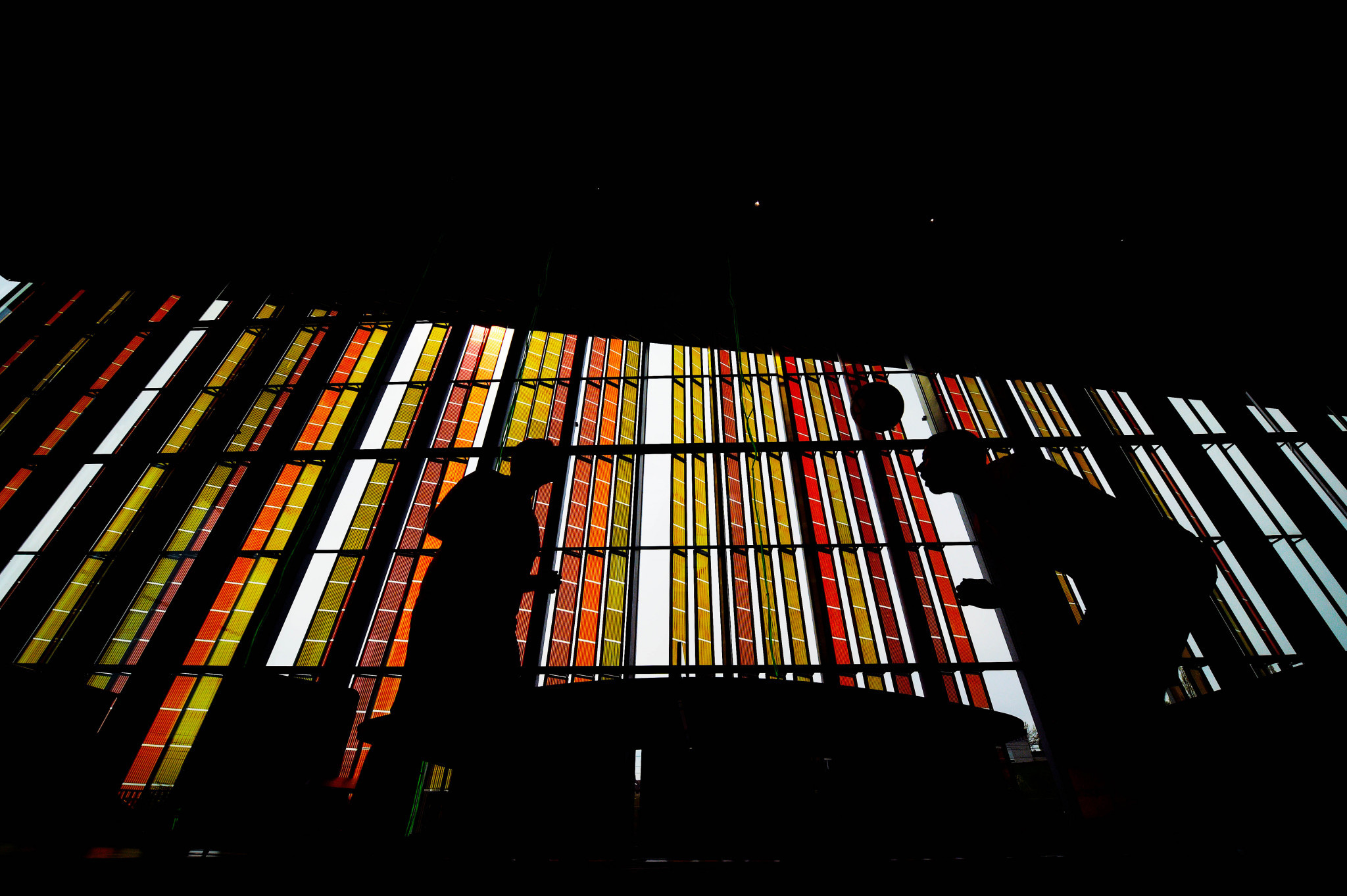 The International Federation of Teqball (FITEQ) has announced that the Oran 2022 Mediterranean Games has added teqball to the programme as a demonstration sport.

Teqball has already become a medal sport at the European Games 2023, which is due to be held from June 21 to July 2 next year, and the postponed Sanya Asian Beach Games.

It is also a demonstration sport at the Asian Indoor and Martial Arts Games, whose next event is scheduled for next year between November 17 and 26.

FITEQ general secretary Marius Vizer Jr and FITEQ sport direct Matthew Curtain presented Mohamed Aziz Derouaz, the Oran 2022 Commissioner, with a technical proposal for the inclusion of the sport, in addition to their aim of engaging more young people in the event.

The Oran 2022 Organising Committee and the International Committee of the Mediterranean Games (CIJM) are collaborating to ensure the 19th edition of the Games is delivered.

"This is a great moment for our sport and we are delighted to feature in this historic event," Vizer Jr said in a statement.

"We are confident that teqball’s dynamic and youth-focused approach will enable us to bring a new audience to the Games.

"Meanwhile, being part of this prestigious event will play an important role in our continued development of the sport in the region.

"We are very grateful for the trust and support of Commissioner Mohamed Aziz Derouaz, as well as everyone at Oran 2022 and the CIJM."

The Mediterranean region consists of 16 National Teqball Federations, including in the host country as well as France who held the first Teqball World Series between March 18 and 20 this year.

The 2022 Mediterranean Games, which is under the auspices of the International Olympic Committee, is scheduled to be attended by 26 countries in total between June 25 and July 5.

Derouaz added: "We have witnessed the speed at which teqball has grown in the Mediterranean and have followed the work of FITEQ with great interest.

"We were impressed with the professionalism of their technical proposal, as well as their ability to engage millions of young people through digital channels."