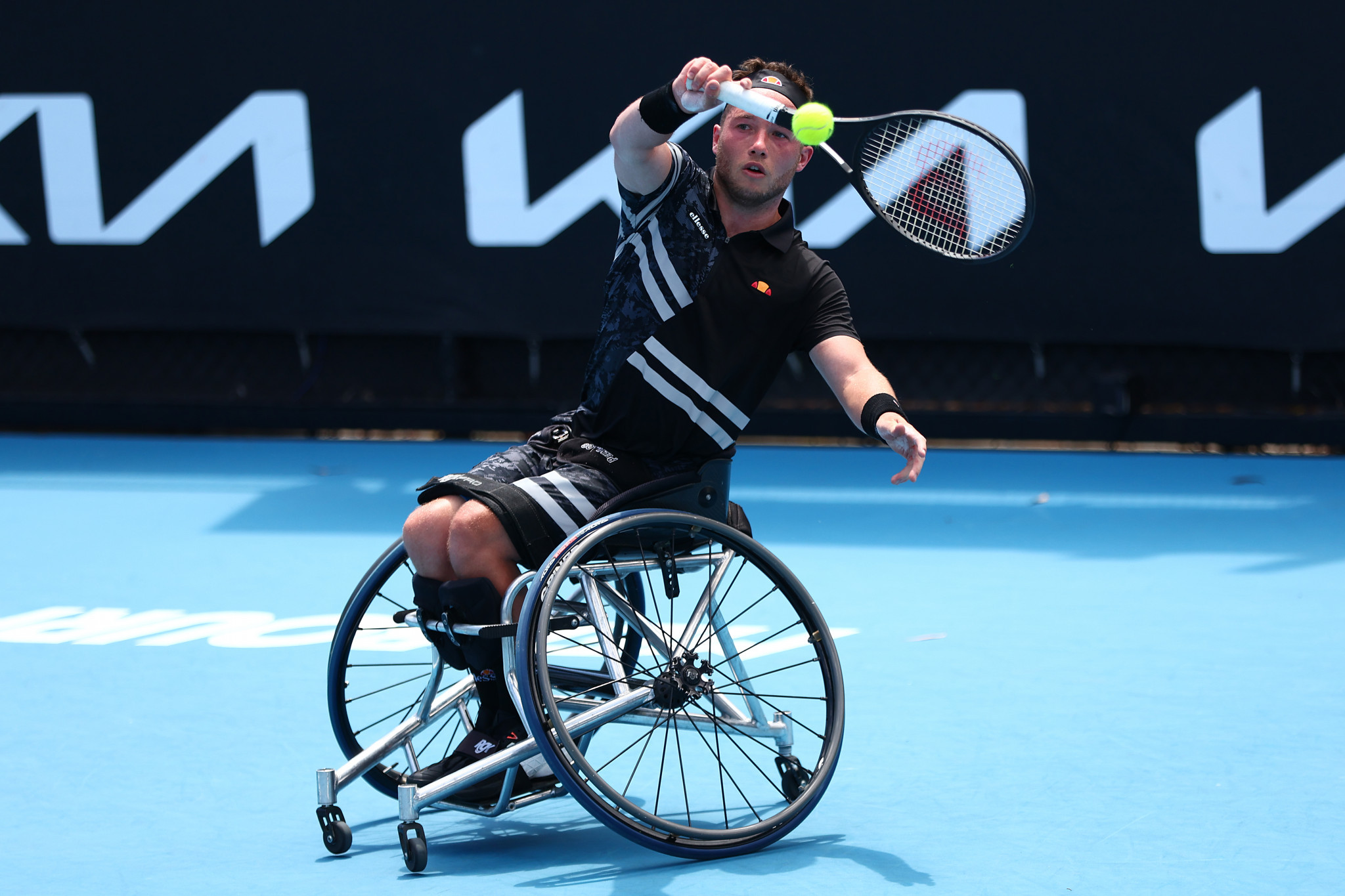 Kunieda, who represents Japan, is considered one of the greatest wheelchair tennis players of all-time thanks to a career record of 493 wins and 62 losses, 50 career titles, 26 Grand Slam titles and three Paralympic golds in the singles discipline alone.

His doubles record is just as impressive, where he has a career record of 340 wins to 82 losses, 21 Grand Slam victories and one Paralympic gold.

The 24-year-old, who became the sport’s youngest ever world number one in the men’s singles rankings in 2018, also finished runner-up at the Australian Open.

“The game has moved on massively since I was world number one in 2018,” Hewett said.

BEST IN THE WORLD 🌍@alfiehewett6 has become the men's wheelchair singles world No.1 👏#BackTheBrits 🇬🇧 pic.twitter.com/hv1jqrWRjs

"I’ve had to adapt in terms of my game, my mentality, my behaviour, my emotions.

"I don’t think at the time I appreciated how hard it was to achieve something like that. I want to try to stay there a little bit longer this time.

"It’s not going to be easy, I’m aware of that, but I’m just taking it one tournament at a time and I’m going to enjoy every week and every moment that I’m able to say I am No.1 in the world.

"The hard work does continue, there is no rest now - it’s just getting on with the rest of the season.

"It’s been a great year so far and so maintaining some strong performances with similar outcomes is the target for me."

Early in his career, Hewett, who is coached by Donna Andrews and Ben Collingwood, was world number one in the junior world rankings and he has since become a five-time Grand Slam singles winner, including the 2021 French Open title which he is set to defend in May at Roland Garros in Paris.

It’s been 4 years to the month since I last reached these highs and so much has happened since that time. The ups and downs of sport have provided plenty of challenges along the way but I’m proud of the fight to get back to achieving a lifelong ambition pic.twitter.com/mwyEyy85oq

He also partners compatriot Gordon Reid in wheelchair tennis men’s doubles where they have become one of Britain’s greatest tennis pairings with 14 Grand Slams.

Last year, the pair completed the calendar Grand Slam by winning the Australian Open, French Open, Wimbledon and the US Open.

Michael Bourne, the Lawn Tennis Association’s performance director, added: "The continued success of Alfie and our other leading elite wheelchair tennis players is a key part of our goal for Britain to become one of the most respected nations in the world for player development, and for British tennis to now have officially the best men’s singles wheelchair tennis player in the world is something everyone involved in our sport can celebrate."

Reid, Lucy Shuker and Andy Lapthorne are ranked inside the top five in the world in both singles and doubles across the men’s, women’s and quad divisions.