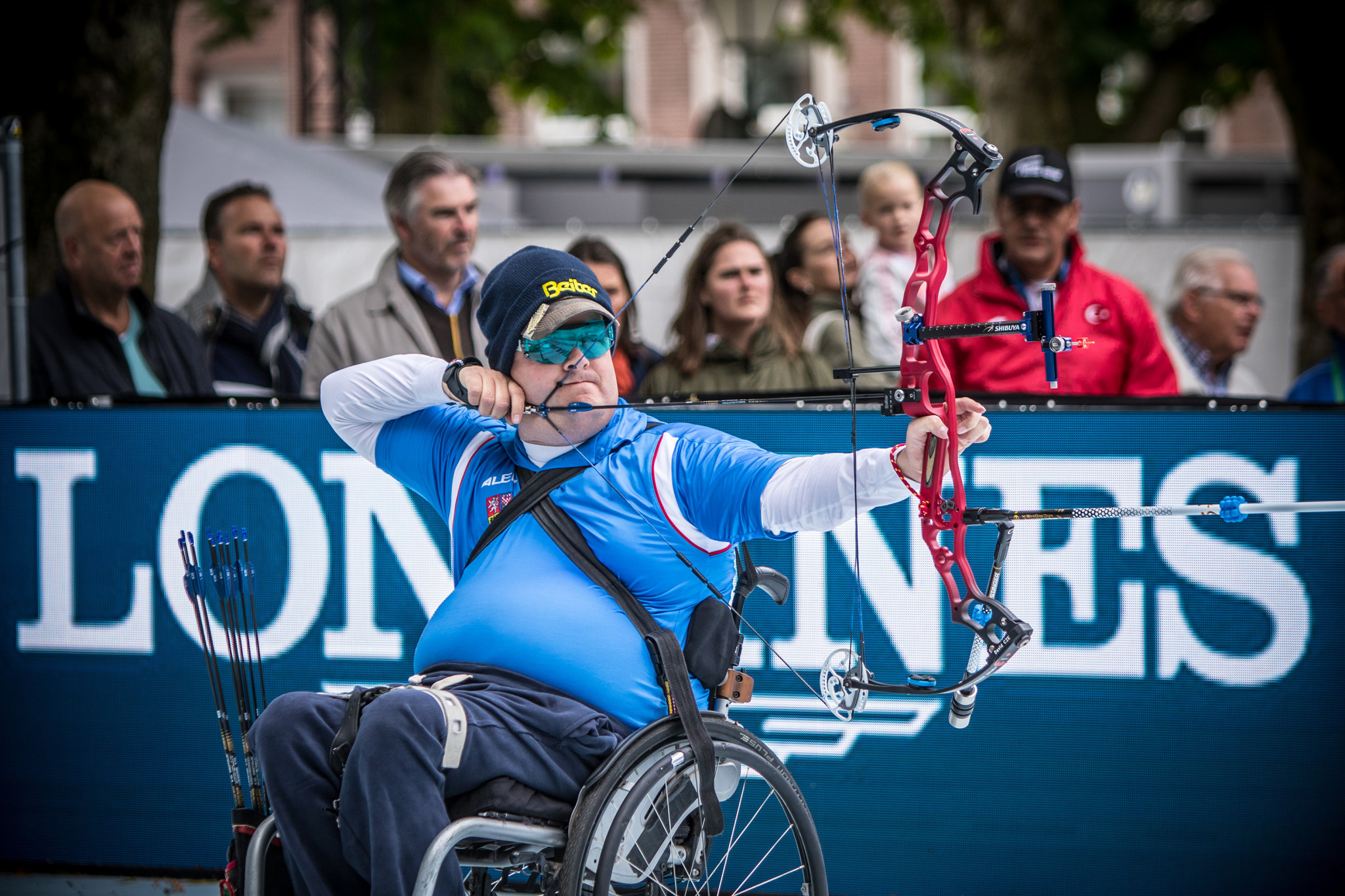 International Para archery returns tomorrow until February 27 with the World Archery Para Championships in Dubai, where 232 athletes will compete for world titles for the first time since 2019.

The event was planned to take place last year but was postponed due to COVID-19.

It will feature a switch to a two-archer doubles format instead of the traditional three-archer teams for the single-gender competitions.

Individual and team competitions will take place across four classifications.

The recurve and compound events mirror those in competitions for able-bodied people aside from an extension to the time allowed to shoot.

The W1 category is for the most impaired athletes, whose impairments affect at least three limbs and the torso.

The final category is for visually impaired archers which has been split into two different divisions.

Two-time Paralympic champion David Drahonínský is the favourite for the men's W1 division.

The Czech won gold at Beijing 2008 and Tokyo 2020, as well as past gold, silver and bronze medals at the World Championships.

However, he has not topped the podium since 2015, finishing third last time out in 2019.

The gold medal has so far eluded Italy's Elisabetta Mijno but the world number two is tipped to triumph in the women's recurve.

World number one and Paralympic champion Zahra Nemati of Iran and 2019 winner Wu Chunyan of China are not competing in Dubai, leaving a clear path to gold for Mijno.

Belgium's Ruben Vanhollebeke is one of the 14 archers with visual impaireds competing and will be looking to defend his title from 2019 in 's-Hertogenbosch where he set a new world record.

Chilean 19-year-old Mariana Zúñiga is one to watch in the women's compound.

It will be one of the most competitive categories at the event. with the British duo of Tokyo 2020 gold medallist Phoebe Paterson Pine and world number one Jessica Stretton, plus Singapore's reigning world champion Nur Syahidah Alim, all set to compete.