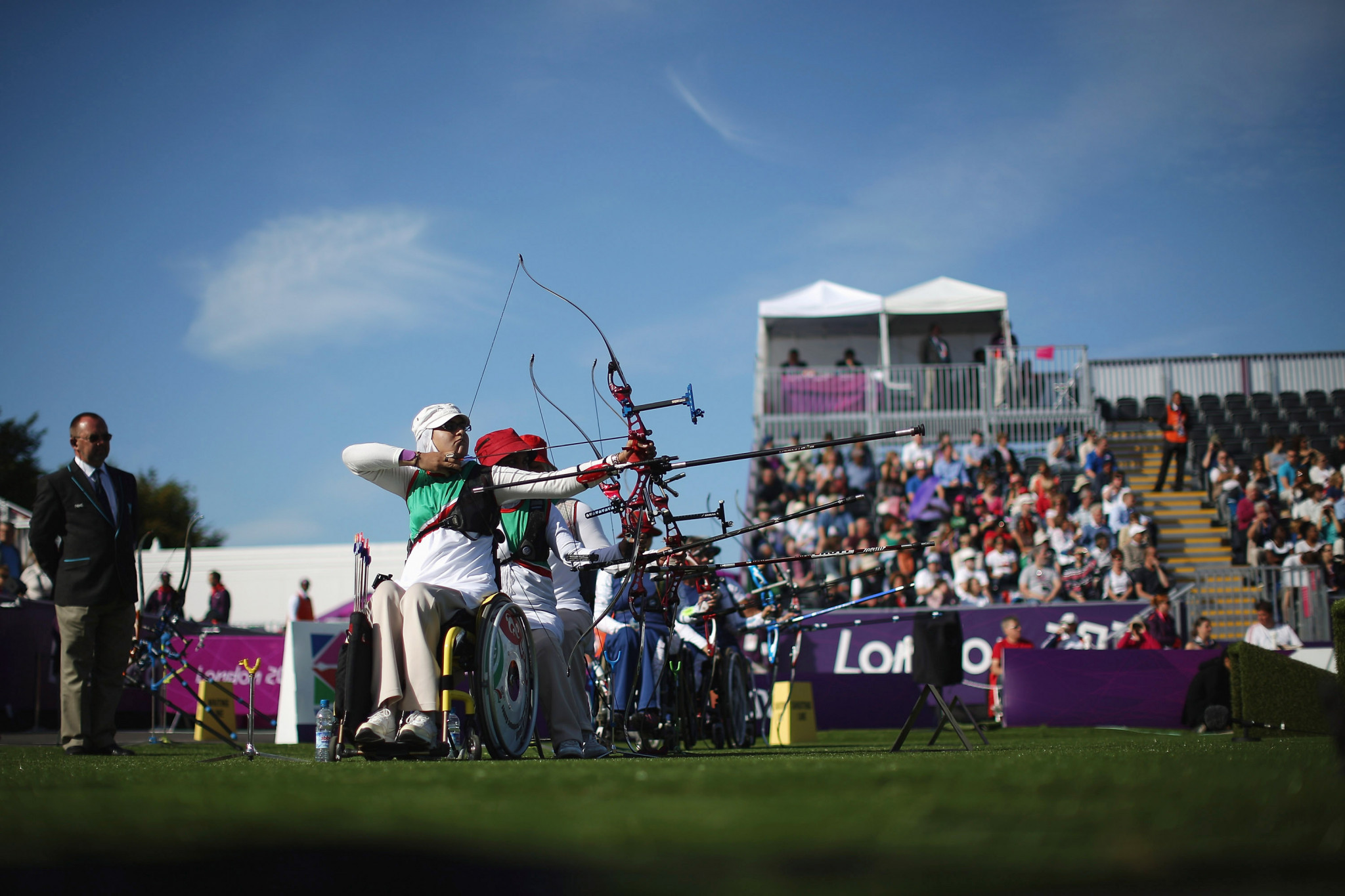 Para archery team events, which currently feature three athletes, are to be replaced by doubles contests at World Archery competitions.

The World Archery Executive Board approved a proposal to make the change, following a recommendation from the Para Archery Committee.

It will come into effect from January 15 2022, meaning next year's World Archery Para Championships will see doubles world champions crowned for the first time.

Dubai in the United Arab Emirates is due to stage the World Championships from February 19 to 27.

Pivoting from three-person teams to doubles will allow more countries to enter team events, and be especially beneficial for female and W1 athletes, it is hoped.

The team archery events at the Tokyo 2020 Paralympics were already doubles affairs.

Five counties won team medals in all, with Italy, Turkey and the Czech Republic also represented on the podium.