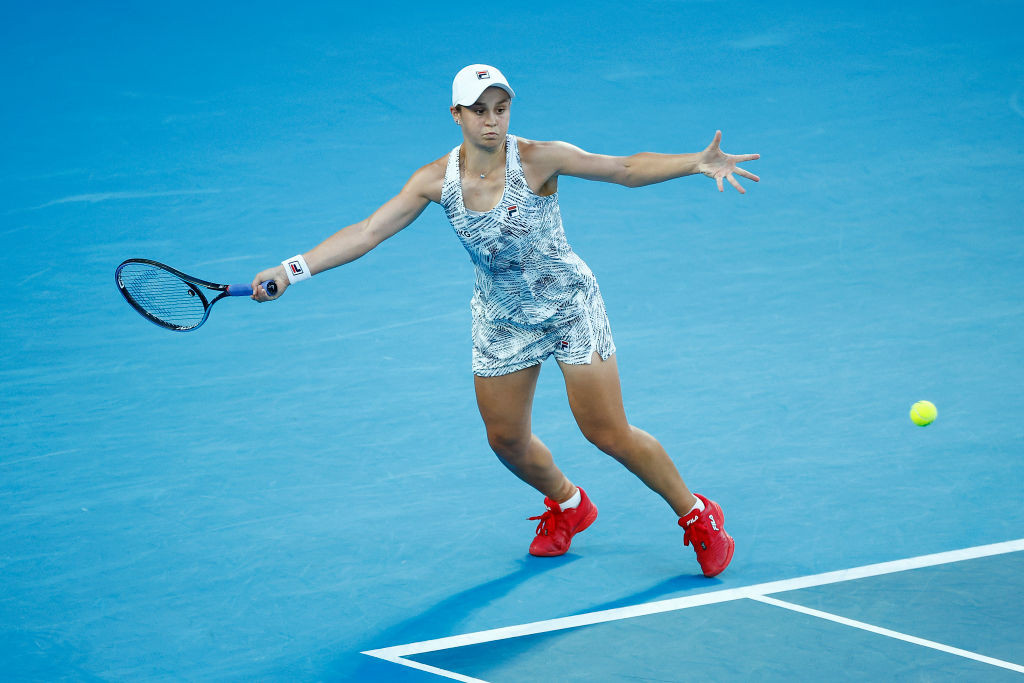 World number one Ashleigh Barty and Spain's Rafael Nadal reached the semi-finals of the respective women's and men's singles draws in contrasting fashion at the Australian Open in Melbourne.

Barty showed why she is the red-hot favourite to win the women's title as she ruthlessly despatched American Jessica Pegula 6-2, 6-0 on Rod Laver Arena.

The Australian will play Pegula's compatriot Madison Keys for a place in the final after she beat French Open champion Barbora Krejčíková of the Czech Republic 6-3, 6-2.

"I have grown as a person, as a player and I am more complete tennis player," Barty said.

"It is a credit to my team.

"They have done so much work behind the scenes to make me the best version of myself.

"It's been a lot of fun so far and hopefully there's a little bit more left."

Shapovalov was unhappy with the time Nadal was taking between points and hit out at the umpiring after the match, claiming the Spaniard was "100 per cent" given preferential treatment.

"I think it's unfair how much Rafa is getting away with," the Canadian said.

"Every other match that I have played, the pace has been so quick because the refs have been on the clock after every single point.

"I'm completely ready to play and the clock is ticking three, two, one, clicking towards zero.

"I'm looking at the umpire and obviously I'm going to speak up and say something.

"I've been ready to play for a minute and a half, and he tells me he's not going to give him a code violation because I'm not ready to play.

"To me, it's a big joke if somebody says that."