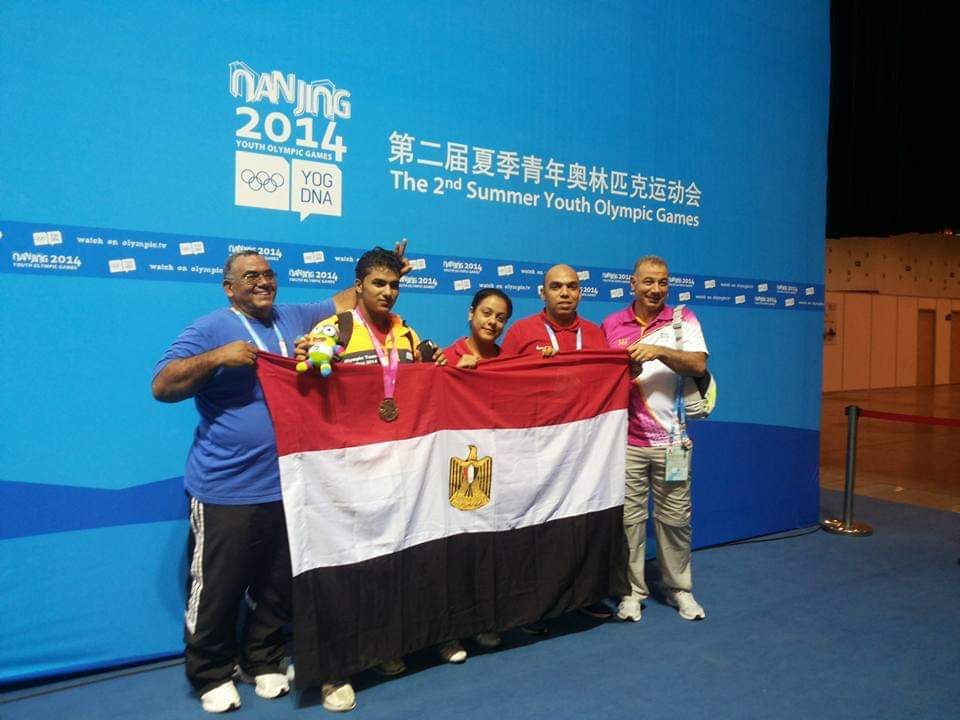 Khaled Korany, who has been a successful head coach of the Egypt, Saudi Arabia and Tunisia national weightlifting teams, has been banned from the sport for life.

He has been held responsible for a doping scandal in 2016 when seven young Egyptian weightlifters tested positive for the anabolic steroid metandienone at a training camp.

The delay in dealing with the doping scandal has never been explained by the investigating authorities.

Korany told insidethegames that he would appeal against the decision but he did not wish to make any further comment at this stage.

The lifetime ban has not yet been announced by the International Testing Agency (ITA), which has formally carried out all anti-doping procedures for the International Weightlifting Federation (IWF) since September 2019, but the sanction has been published by the IWF on its website.

This is the third lifetime ban imposed by the ITA in the past 10 months, two for coaches and one for a doctor.

Liu Ning, the former coach of Thailand’s women’s team, was suspended for life in March last year when he was found to have administered steroids to athletes via a gel.

In September Dorin Balmus, a doctor from Moldova who was involved in sample-swapping, was banned for life for "tampering and complicity."

His actions had been exposed in a German TV documentary about corruption in weightlifting, which was broadcast two years ago this month.

Now Korany has also been suspended for life.

An official announcement from the ITA is expected this week.

Both Egypt and Thailand were banned from competing at the Tokyo 2020 Olympic Games last year as a result of the doping scandals.

Korany was a highly successful coach for Egypt, helping the nation to win Olympic medals in 2012 and 2016 as well as a host of other notable achievements.

He was in the final few weeks of his contract as Egypt’s technical director at the time of the doping positives, and while investigations dragged on for years he worked in Saudi Arabia and Tunisia before being provisionally suspended in May 2020.

The athletes who tested positive at the training camp, before the African Youth and Junior Championships in Cairo in December 2016, included two 14-year-old girls, two 16-year-olds and a 17-year-old.

Those five are all considered minors under anti-doping rules, and cases involving athletes of that age (under 18) can carry extreme penalties.

The age of the athletes was one of the reasons why dealing with the 2016 scandal took so long, though no further explanation has ever been given by the IWF.

Egypt’s national federation, which came under new leadership after elections last month, could face another outright ban from the sport.

Investigations are ongoing into six positives at the 2019 African Games in Rabat, Morocco, as reported here by insidethegames in December.