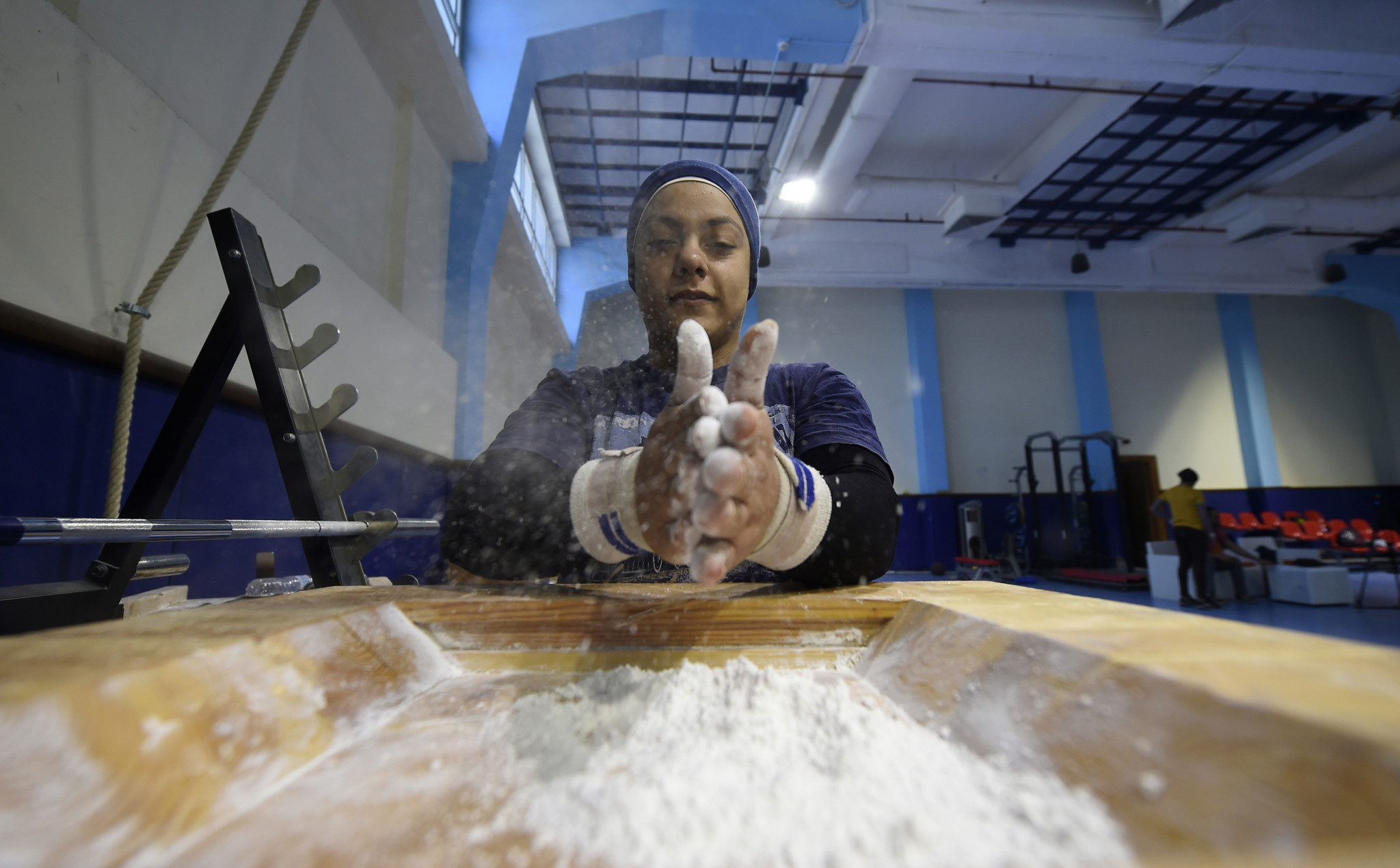 Now it faces another ban because of doping positives discovered more than two and a half years ago but still in process.

The International Testing Agency (ITA), which carries out all anti-doping procedures for the IWF, has confirmed to insidethegames that six Egyptian positives from the 2019 African Games in Rabat in Morocco have yet to be closed.

Once that happens and sanctions are issued, Egypt’s National Federation will once more be liable to suspension and, just like last time, any decision will come years after the offences in question.

Egypt’s fate will be determined by the IWF’s Independent Member Federations Sanctions Panel, the same body that suspended Egypt in 2019, nearly three years after a doping scandal involving teenagers.

Weightlifting is Egypt’s most successful Olympic sport, having produced 14 medallists, but it is under new leadership after a period of turmoil.

During the two-year suspension that ended early this month, there was a Government inquiry, the National Federation was frozen and two coaches were briefly jailed – but the athletes trained on and performed respectably at the World Championships in Uzbekistan.

Mohamed Ihab, Egypt’s biggest star, failed to make a total in the men’s 81 kilograms, but others did well, most notably the 19-year-old Neama Said, who won the women’s 64kg.

No names of athletes or the substance for which they tested positive have been announced since August 2019, when the multi-sport African Games – at which Egypt was by far the strongest nation in weightlifting - took place.

But the athletes, all aged 16 to 23, included Sarah Samir (who competes as Sarah Ahmed), Egypt’s first female Olympic medallist in any sport.

She was also the first woman from any Arab country to win a weightlifting medal at the Olympic Games when she took the 69kg bronze at Rio 2016.

Samir is believed to have been left out of Egypt’s team for the World Championships in Tashkent because of the ongoing cases.

Unlike the scandal in December 2016, when two 14-year-old girls were among seven young weightlifters who tested positive for steroids at a training camp, the prohibited substances in Rabat were stimulants.

The only statement by the IWF, in October 2019, said the African Games Organising Committee (COJAR) had declared six Egyptians had tested positive.

It said: "The IWF will not make any further comments on the cases until they are closed."

That has still not happened, and the COJAR has since become defunct.

The ITA said in a statement to insidethegames: "The six cases stemming from the Rabat 2019 Games (COJAR) have been referred to the IWF with some delays and the ITA has taken over the cases since.

These are still ongoing and sanctions have not been pronounced yet.

"Once sanctions are issued, they will be published on the ITA’s and IWF’s websites.

"Article 12 (of the IWF Constitution) will apply once the sanctions are final and binding.

"The IWF Independent Member Federation Sanction Panel will assess the matter and issue the consequences."

Under Article 12, any nation with three or more positives in a year is liable to suspension of up to two years.

It is believed that in all six cases the prohibited substance detected was methylhexaneamine, a supplement that is allowed in training but is banned in competition under the World Anti-Doping Code.

Egypt's tests were taken in competition.

The Egyptians believe the stimulants were in a tainted batch of supplements called N.O. Xplode.

The long delay in dealing with the 2016 scandal led to strong criticism from Mahmoud Mahgoub, the outgoing president of the EWF who still sits on the IWF Board.

He said Egypt was treated unfairly by the IWF during the corrupt reign of its former President Tamás Aján, and that Ajan never gave him a reason for the two-and-a-half-year delay, which kept Egypt out of the Tokyo Olympic Games.

Abdel Maksod, the man who replaced Mahgoub, told insidethegames: "We are a new Federation.

"We are not the reason for the delay.

"We have a real will to cooperate with international organisations to improve the reputation of weightlifting."