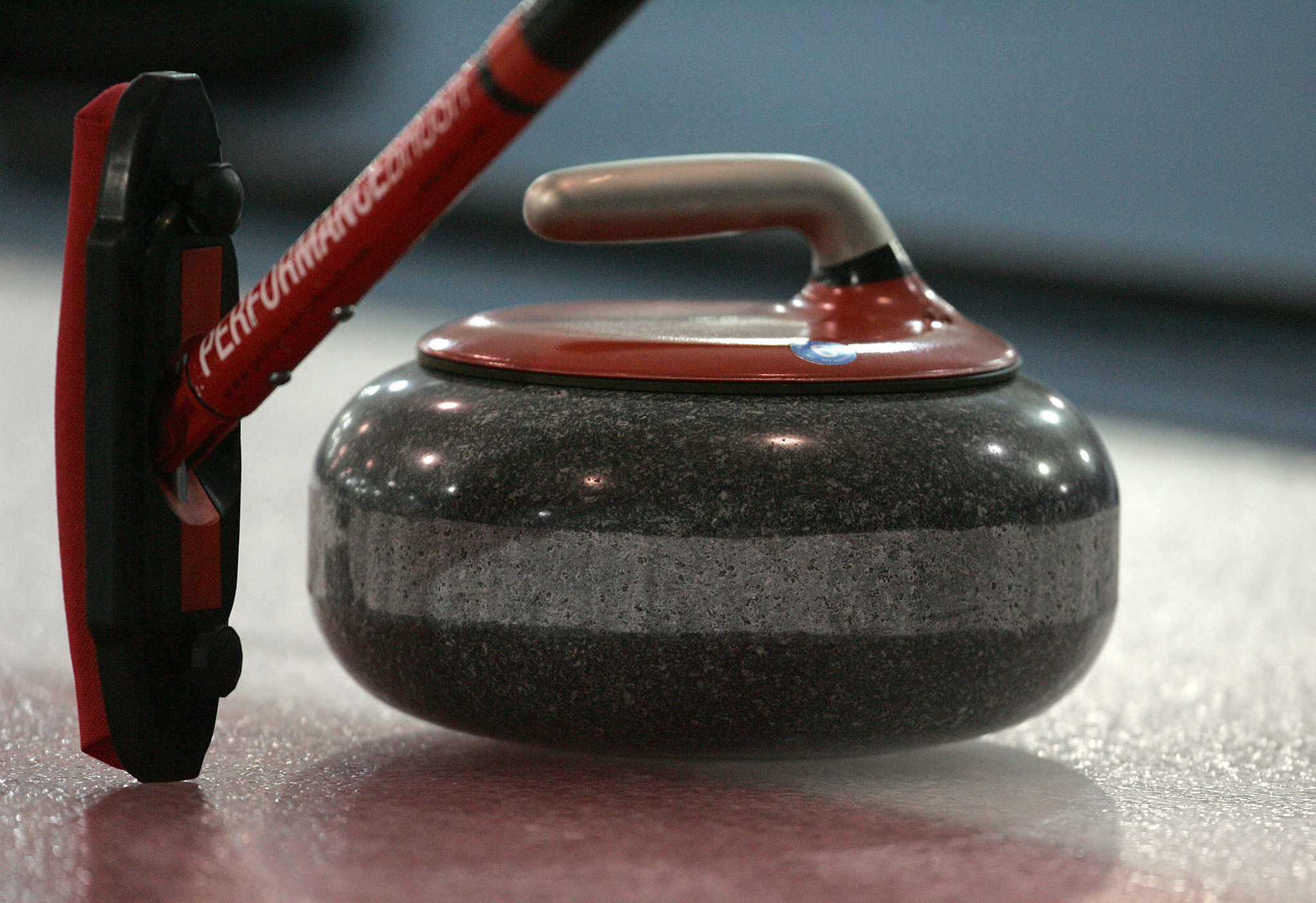 The top two from both the men's and women's round robin stage triumphed in the playoffs at the curling World Qualification Event in Lohja to reach the World Curling Championships later this year.

There was an upset in the first playoff game in the women's qualifier at the Kisakallio Sports Institute, as a Norwegian team who had won all six round robin matches were defeated 7-6 by Denmark.

That sent the Danes through to the World Women's Curling Championship in the Canadian town of Prince George, which is due to be held from March 19 to 27.

Norway had a second chance to progress when they faced third-placed Latvia, and they grasped it by edging past their opponents 8-6 in nine ends.

In the men's playoffs, round robin winners Russia required just nine ends to beat The Netherlands 6-3.

Congrats to Netherlands 🇳🇱 and Norway 🇳🇴 on winning the final places at the World Championships 2022! 🙌 #WQE2022 | #Curling pic.twitter.com/0RYxWd2mrg

Their skip Sergey Glukhov said qualifying for the World Championship was an important boost as they look forward to the Beijing 2022 Winter Olympics, where they will compete as the Russian Olympic Committee due to sanctions on the country imposed by the World Anti-Doping Agency.

"It’s really exciting to win this match - the whole week was really good for us," Glukhov said.

"It was a really good result in our preparations to the Olympic Games."

However, the Dutch will join them at the World Men's Curling Championship in Las Vegas after they saw off Qualification Event hosts Finland 9-4, coming from 4-1 behind at the halfway stage.

The men's World Championship is due to be held from April 2 to 10.