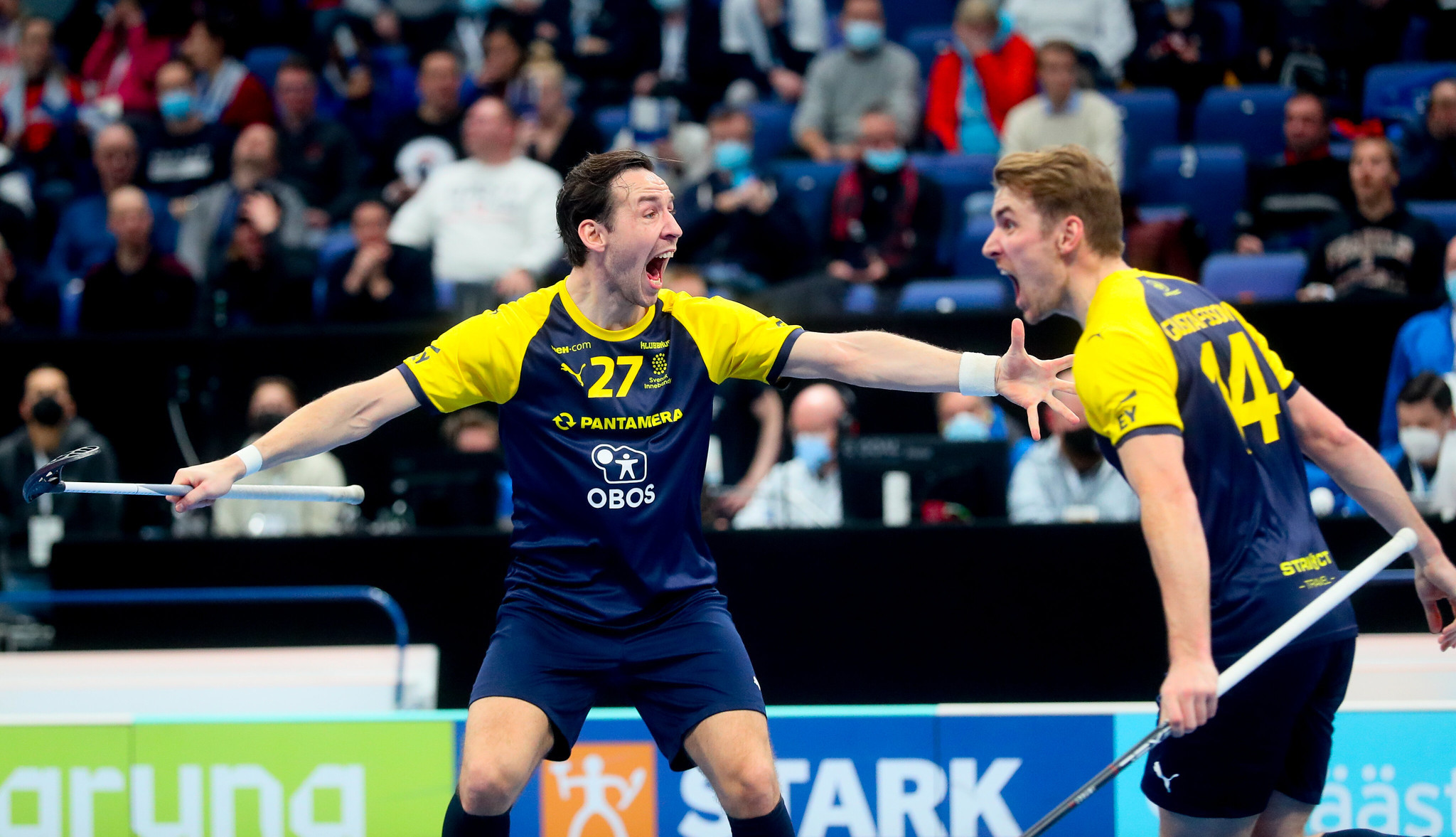 Sweden's Tobias Gustafsson, who was part of his national team that won its ninth World Floorball Championship title last month, has been named The World Games Athlete of December for his pivotal part in the tournament.

Gustafsson scored the decisive goal during the final against hosts Finland in Helsinki, putting his side in 5-4 front in the final two minutes.

Sweden eventually went on to win 6-4, downing the defending champions, who took a two-goal lead before the Sweden comeback.

The Czech Republic won the bronze medal and all three nations confirmed their spots at the 2022 World Games, as well as European nations Switzerland and Latvia.

Thailand, Canada and the United States have also qualified for the Games in Birmingham in Alabama, scheduled to take place from July 7 to 17 2022.

Gustafsson received The World Games Athlete of the Month diploma and a branded gift from the award's official sponsor, Protective Life.