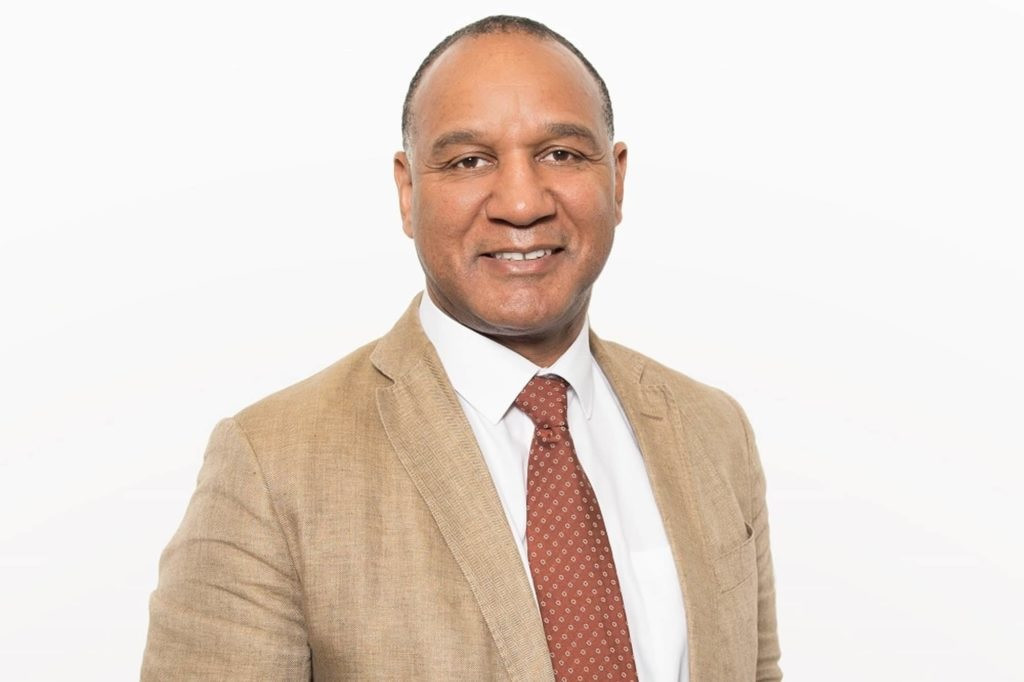 International Mixed Martial Arts Association (IMMAF) chief executive Densign White said he was unsure whether the proposals to disband the Global Association of International Sports Federations’ (GAISF) would impact on their bid to join the Olympic Movement.

As insidethegames revealed in November, new GAISF President Ivo Ferriani has issued a motion to dissolve the umbrella body for Olympic and non-Olympic sports.

Should the move be approved by GAISF members at its General Assembly in May, the organisation will cease to exist after more than half-a-century in operation.

It would further centralise the power of the International Olympic Committee, but the proposals have been criticised by heads of International Federations.

The situation has created uncertainty for the IMMAF which is aiming to join the GAISF, but White believes the body will remain in place until next year.

"The next step will be to gain recognition by the association of international sport federations known as GAISF," said White.

"Although the GAISF recognition process stalled during the pandemic and opportunities for critical meetings were scuppered, our application remains live, and we continue to actively lobby.

"You may be aware of a recent proposal by the new President of GAISF, Ivo Ferriani, for the dissolution of the organisation.

"We do not know if this will be passed by GAISF members or yet what it will mean for IMMAF in our bid to be accepted into the Olympic Movement and we expect that GAISF will continue to exist until 2023."

WADA had previously rejected an IMMAF bid to become a code signatory in 2019 which resulted in the latter taking legal action.

It argued that its application had been turned down because it was not recognised by the GAISF and that WADA should be an independent body.

White said the WADA recognition was a "fantastic way" to bring 2021 to a close and believes the IMMAF family can be "proud" of what has been achieved over the past 12 months.

"The high standard of performance across all events serves as testimony to the tenacity of IMMAF athletes and is a credit to the commitment of our coaches and National Federations during these extremely challenging two years,” said White.

White said the IMMAF was strengthened organisationally by key governance decisions, including mandatory grades for youth participation and a new transgender policy which is set to be "reviewed periodically".

The competition begins on January 24th, LIVE on https://t.co/gGLEn8YCbb 👀 pic.twitter.com/FXnUx43XKt

"This is a complex and divisive topic across sport, and the recent guidance from the International Olympic Committee makes it clear that each sport needs to develop policies that are relevant and appropriate.

"IMMAF is not expected to adopt a "one size fits all" set of regulations.

"We, as a combat sport, must make athlete safety at our events the priority because the risk is here and now.

"At the same time, we continue to consider all options to encourage inclusion of the transgender community in the sport of MMA."

White added that women’s representation on the IMMAF Board would increase by 30 per cent by 2027.

"It is as a stronger organisation and larger global movement that we move into 2022, a year in which we can hopefully enjoy a full Championships calendar and will be honing our attention onto youth development as a priority for our sport, as we continue to fight for the recognition that we deserve," added White.