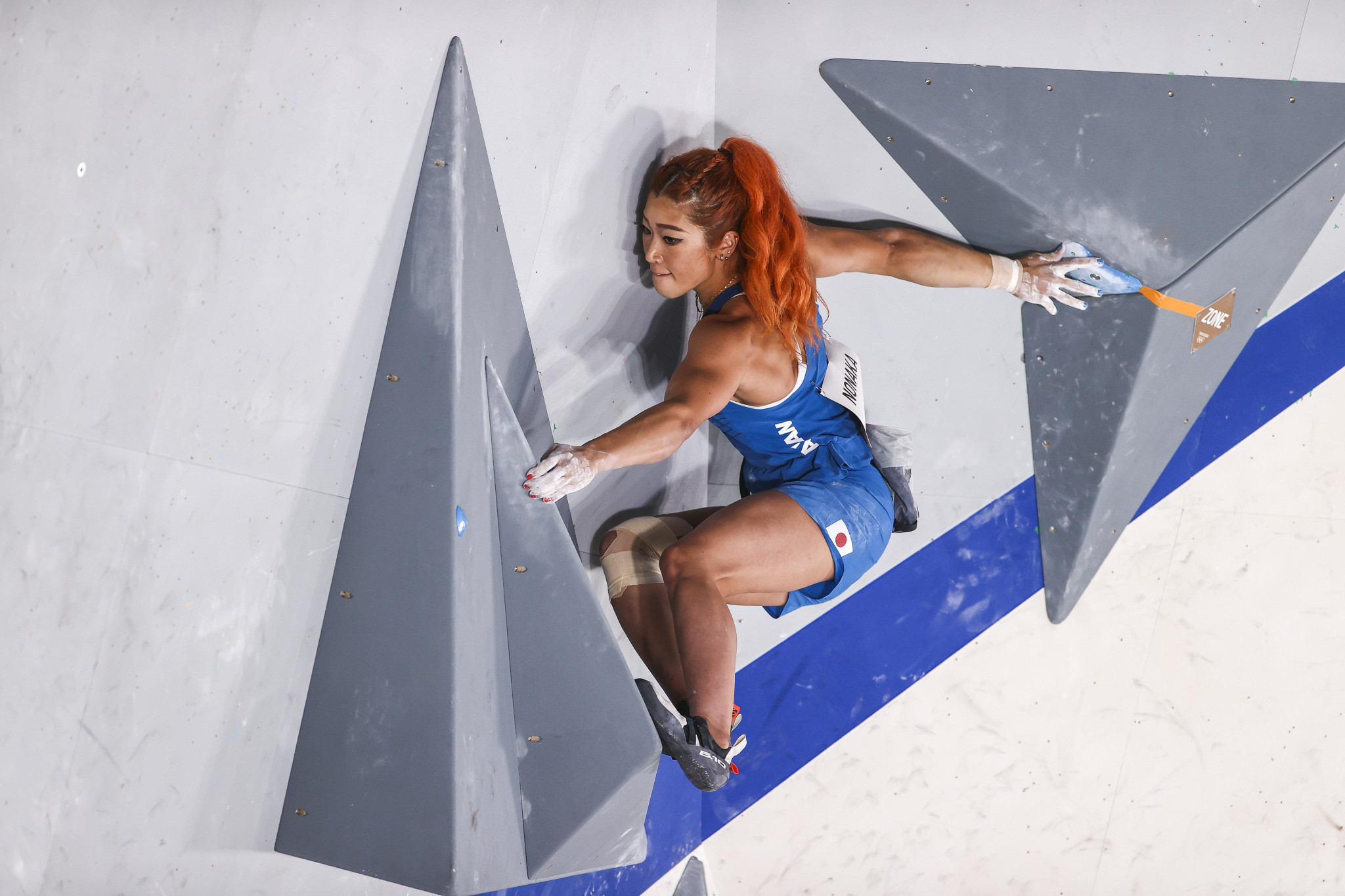 The International Federation of Sport Climbing (IFSC) has announced that a new World Cup will be held in China next year, where competition will mirror the format due to be used at the Paris 2024 Olympic Games.

Chongqing is scheduled to host the event from October 6 to 9, with athletes competing in a combined boulder/lead competition.

Climbing debuted on the Olympic stage at Tokyo 2020, where men's and women's champions were crowned in events which joined together the bouldering, lead and speed disciplines.

The sport will offer more medals in Paris, with climbers gunning for glory in both boulder/lead and speed events.

In boulder/lead, an athlete's final score will be the sum of their performance in both disciplines.

A maximum of 200 points can be scored, split evenly between bouldering and lead.

Boulder/lead is due to make its official debut at next year's multi-sport European Championships in Munich.

The event in China will be organised by the Chinese Mountaineering Association.

A 13-leg World Cup season was announced by the IFSC in October.