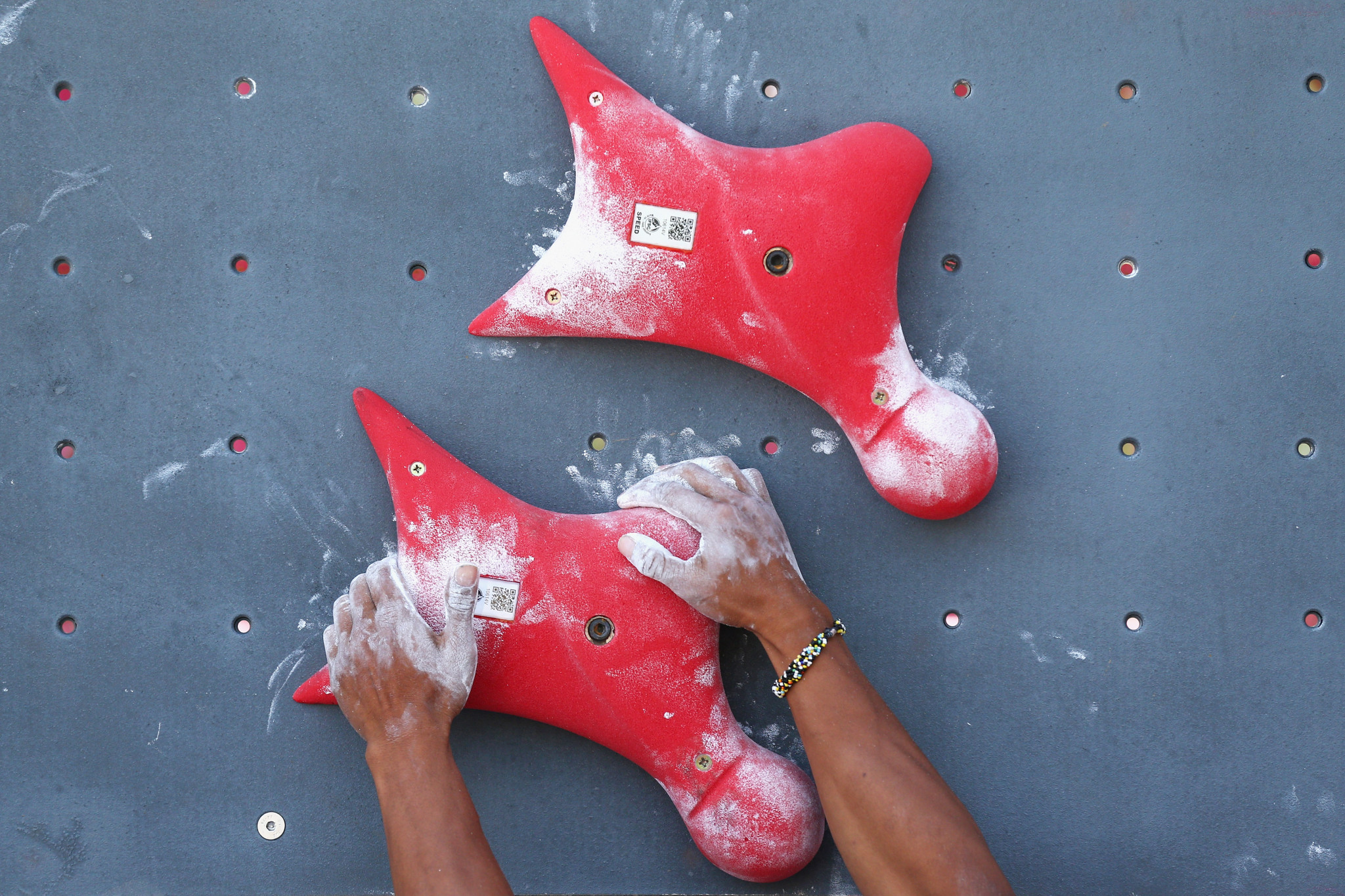 Koper in Slovenia and Wujiang in China are both set to stage International Federation of Sport Climbing (IFSC) World Cup competitions in 2022.

The IFSC came to agreements with the Alpine Association of Slovenia and the Chinese Mountaineering Association to announce the host cities.

Scheduled from September 2 to 3, it is due to be the first time that Koper has staged an IFSC World Cup event.

After welcoming World Cup competitions for seven consecutive years, from 2013 to 2019, Wujiang will make its return to the IFSC World Cup circuit with the 13th and final event of the 2022 season, set to take place from September 30 to October 2.

The IFSC Lead and Speed World Cup in Bali in Indonesia has also been rescheduled and is now planned to take place from September 24 to 26.

The 2022 season is due to start in Moscow with boulder and speed competitions running from April 1 to 3.

It is the first of 13 events in 11 different countries.

Sport climbing made its debut at the Tokyo 2020 Olympic Games.

Following the sport's success in Japan, it is set to also feature in three different multi-sport events in 2022 - the 2022 World Games in Birmingham in the United States, the Munich 2022 European Championships and the Hangzhou 2022 Asian Games.

The annual IFSC Youth World Championships will be organised in the US, at a site still to be decided, between August 22 and 31.