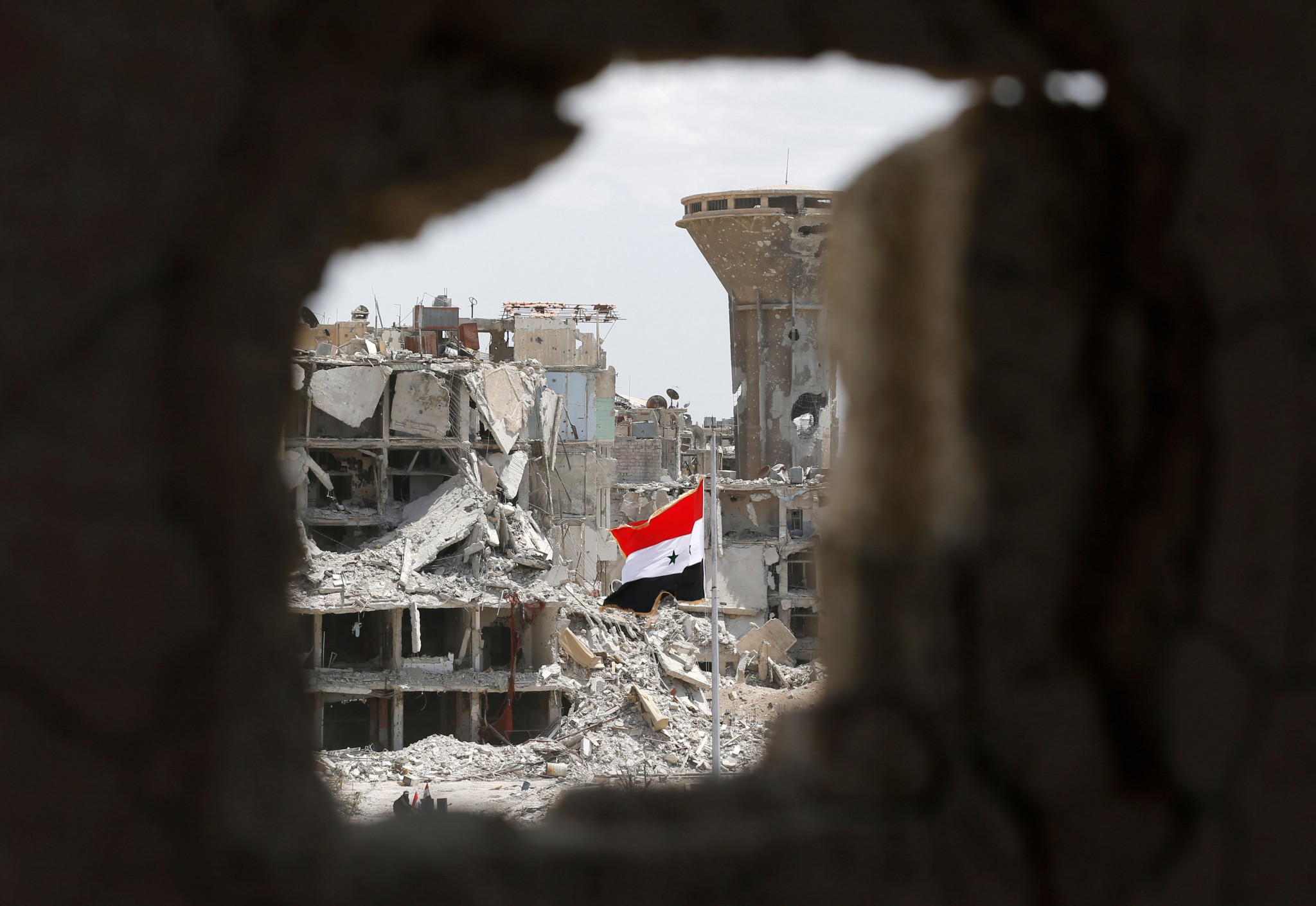 Syrian refugee athlete Ahmad Rafiq Aldaji has described competing at the World Para Taekwondo Championships in Istanbul as his "greatest memory in sport".

Aldaji was defeated in the first round of the men's K44 under-80 kilograms division, going down 8-4 in a close contest to Azerbaijan's Tokyo 2020 Paralympian Abulfaz Abuzarli.

However, just reaching the event in Turkey this month was a great achievement after he was forced to flee the war in his home country.

Shrapnel from an explosion resulted in the amputation of his hand and injured his foot, but he was eventually able to make it across the Turkish border to seek treatment.

After living in a refugee camp, Aldaji has now lives in a house with his wife and two children.

He took up Para taekwondo to help with his recovery and the event in Istanbul - where he competed for the refugee team - was his debut international competition.

"This is my greatest memory in sport," he said to the International Paralympic Committee website.

"We didn't do as well as we hoped here, but the next tournament will be better, God willing.

"It's difficult as a refugee because you don't have a passport and are not able to travel."

Aldaji is now hoping to compete at further events.

"I train three days a week," he said.

"I do running, fitness, and cardio and I [practice] the basic movements of taekwondo, but without a specific programme."