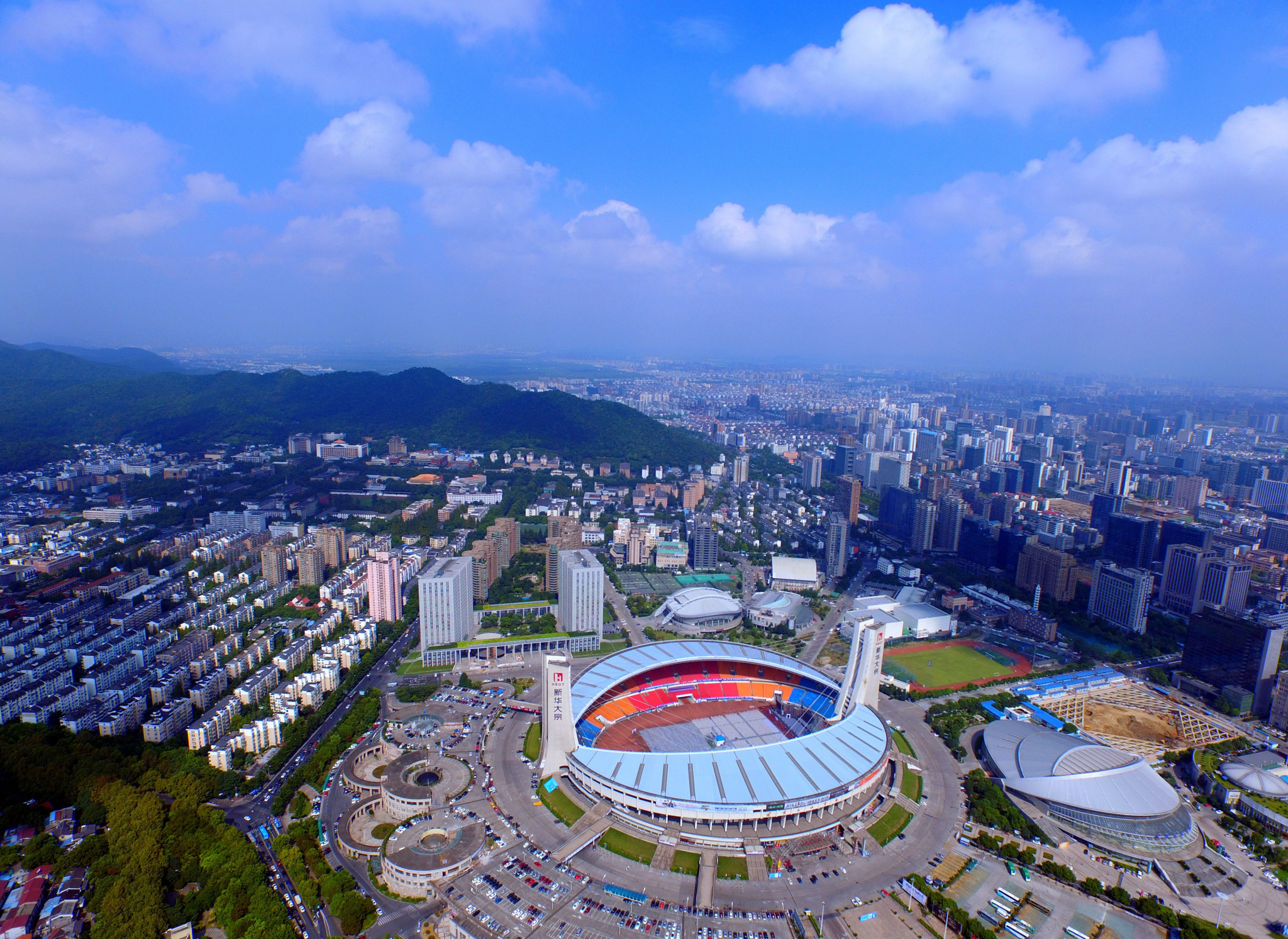 Soh Rui Yong has become the first runner from Singapore to qualify for the marathon at the Asian Games after setting a national record at the Valencia Marathon in Spain.

In his first marathon for more than two years, Soh clocked 2 hours 22min 59sec to beat his previous best time by 45 seconds.

This ensured the 30-year-old met the Singapore National Olympic Committee's (SNOC) cut-off for next year's Asian Games in Hangzhou, set at the 2:23:42 which earned North Korea's Ri Kang-bom sixth place in the men's marathon at Jakarta–Palembang 2018, The Straits Times reported.

He only decided to begin marathon training six weeks ago, but told The Straits Times that creating history for Singapore motivated him to push for qualification.

"The last couple of years, we haven't had a lot of chances to race the marathon so firstly I wanted to take full advantage of the opportunity," Soh said.

"And secondly, I wanted to be the first Singaporean to qualify for the Asian Games, and to make Singapore sports history."

Soh has also achieved the qualifying time required to compete in the men's 10,000 metres at Hangzhou 2022.

He is eligible to compete in both distances at the Asian Games in September and the delayed Hanoi 2021 Southeast Asian Games (SEA) next May.

Soh won back-to-back marathon titles at the SEA Games in 2015 and 2017, but was not selected for the event in the Philippines in 2019 after a SNOC Selection Committee said he displayed "conduct that falls short of the standards of attitude and behaviour that the SNOC expects of and holds its athletes to".

He admitted his qualification for both events leaves him with a decision to make.

"It's going to be the 10km or the marathon for the SEA Games, if it happens, and the other event for the Asian Games.

"I'll have to assess my situation again later, and make a decision.

"But it's good I have options."

Next year's event in the Chinese city of Hangzhou is scheduled for September 10 to 25.