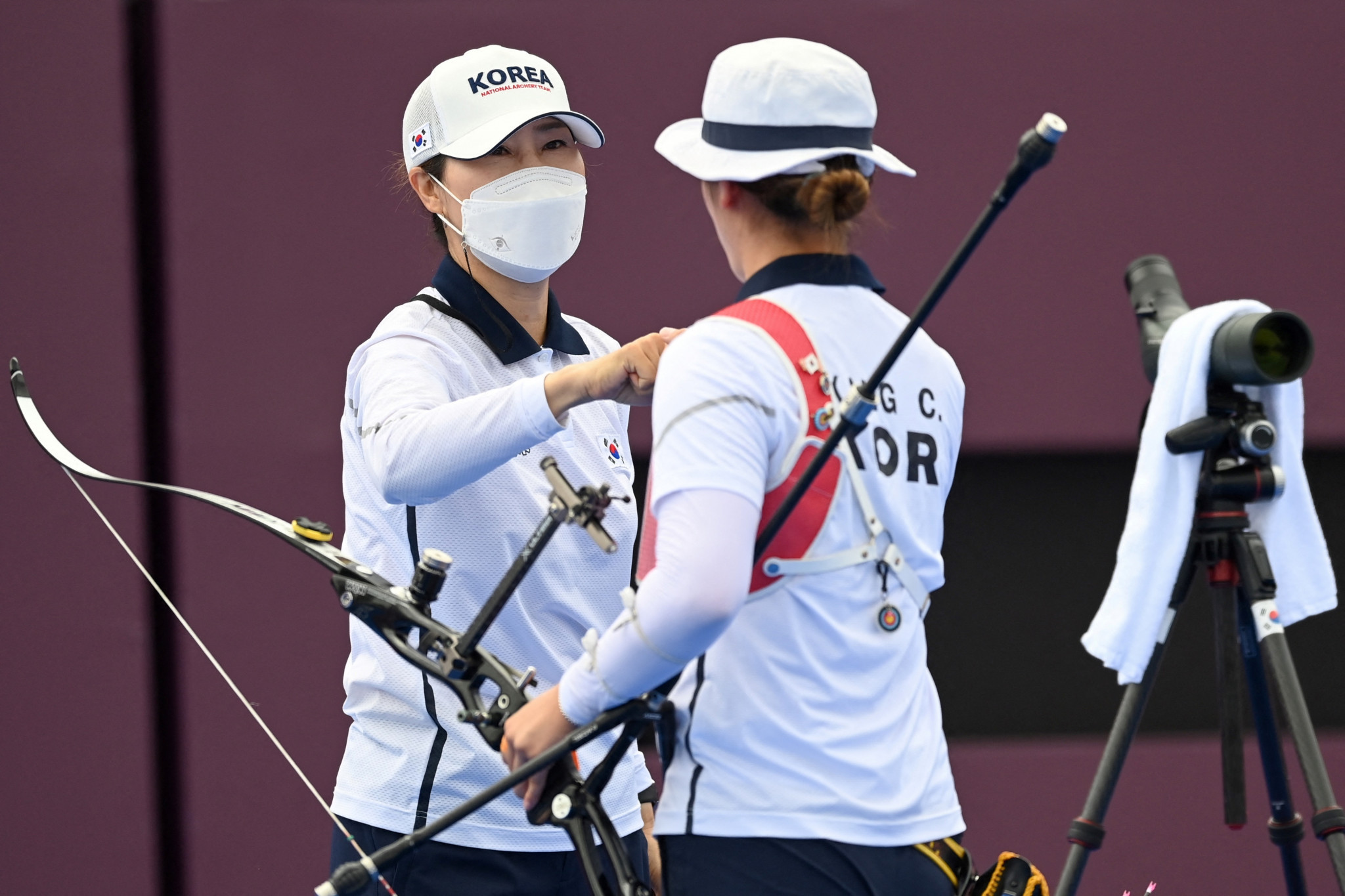 Gwangju in South Korea overcame Spanish capital Madrid to secure the hosting rights for the World Archery Championships in 2025.

The Korean city defeated Madrid by 10 votes to one at a meeting of the World Archery Executive Board in Lausanne in Switzerland.

As well as being awarded the World Championships, Gwangju will stage the World Archery Congress in 2025.

It will be the third time South Korea has hosted the tournament after Seoul in 1985 and Ulsan in 2009.

Spain was hoping to stage it for the first time since Madrid played host in 2005, but it will return to South Korea instead.

The Gwangju International Archery Centre - which hosted the archery competitions at the Summer Universiade in 2015 - has been proposed as the main venue along with a temporary arena next to the iconic Asia Culture Centre.

World Archery said Gwangju has also committed to running archery outreach programmes with the establishment of a "promotional facility".

This year’s World Championships was held in Yankton in the United States where South Korea topped the medal standings with five golds and two bronzes.

Berlin in Germany is due to stage the next edition in 2023 before Gwangju plays host in 2025.

Gwangju has experience of hosting major events having staged FIFA World Cup matches in 2002, the Summer Universiade in 2015 and the World Aquatics Championships in 2019.

Last month, Gwangju agreed to team up with Daegu to launch a South Korean joint bid for the 2038 Asian Games.

The Executive Board also unanimously awarded Winnipeg as the host for the World Archery Youth Championships in 2025 after the Canadian city stood as the only bidder.