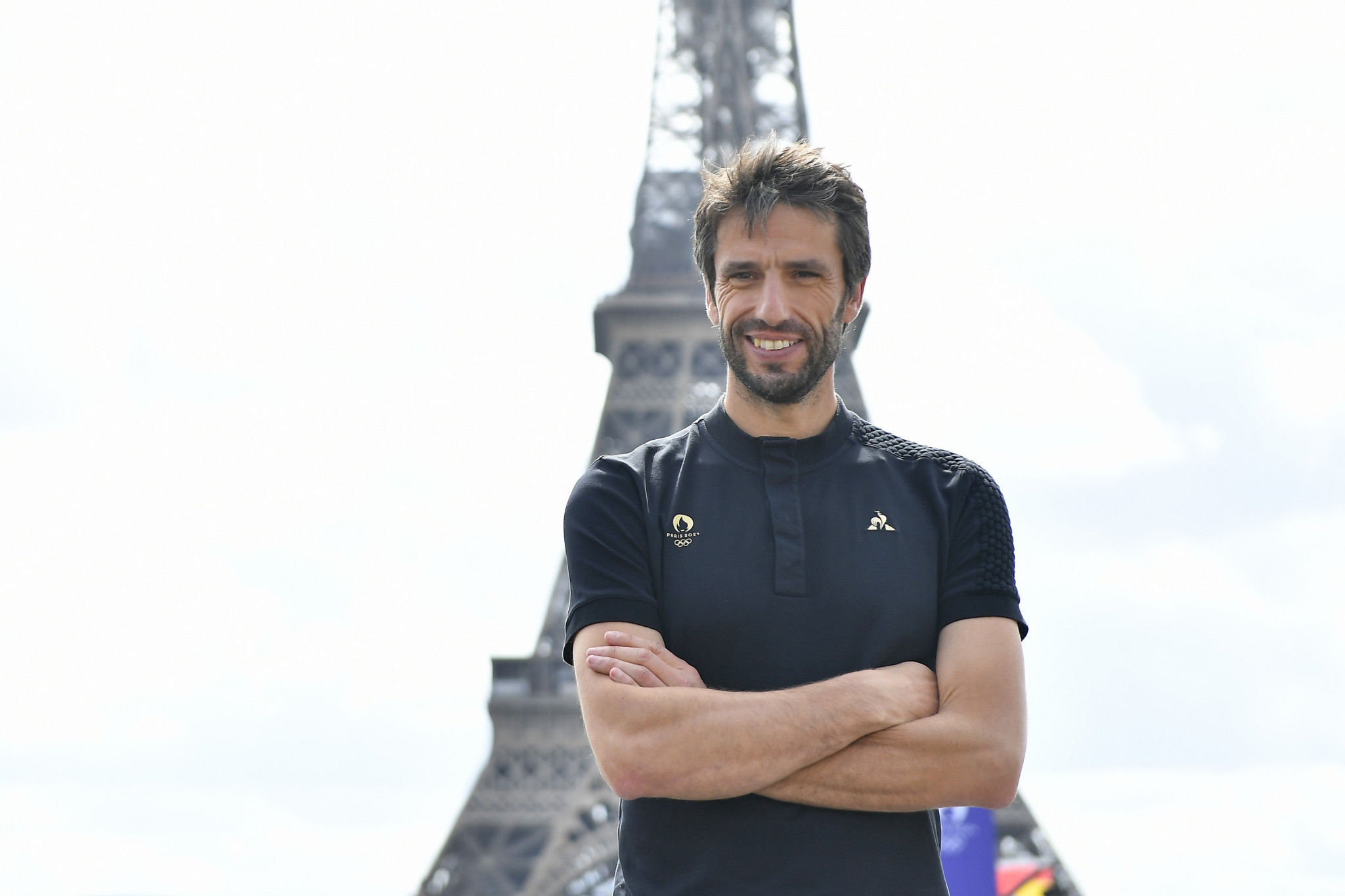 Paris 2024 organisers have set a "very ambitious" target of selling three million tickets for the Paralympics as the 1,000-days-to-go countdown for the Games begins.

This year’s Paralympics in Japanese capital Tokyo were largely held without spectators due to the coronavirus pandemic.

London 2012 holds the record with 2.7 million tickets sold, but Paris 2024 President Tony Estanguet is hopeful of exceeding that mark.

"It's three million tickets that will be up for sale," Estanguet told Reuters.

"We're very ambitious in terms of ticketing for the Olympics and the Paralympics.

"I'm convinced that it is an event that must be positioned among the top three sporting events in the world.

"The ticketing will be approached in the same way as the Olympic Games.

"We want it to be full and to be a total experience."

Paris is due to play host to the Olympics from July 26 to August 11 in 2024 before staging the Paralympics from August 28 to September 8.

Estanguet revealed that 11 million tickets would be available for the Olympics but insisted he wanted to create further unity between the two Games.

1000 days to go for #paralympics in Paris2024 🦾(and to learn how to make a cube) @thecollegecuber pic.twitter.com/fjnIkCcdFJ

Paris 2024 is already the first Organising Committee to have one common emblem for the two competitions in a bid to treat the Paralympics with as much importance as the Olympics.

"We have to educate people, it's our mission," added Estanguet.

"The broadcaster for the Paralympics will need to work on that in the lead-up to the Games, it's part of what we are asking for.

"Disability is a bit of a taboo.

"But when you see an athlete like Theo Curin, whose arms and legs have been amputated, share with the kids the way he does, it puts them at ease right away.

"This is the kind of model we want for our society - more inclusive and inspiring.

"We also want to develop Paralympic sport in France.

"We're paying for projects with our own money to help this development.

"We want to shake things up."